On Tuesday, longtime Today show host Kathie Lee Gifford announced that she’ll be leaving the show after spending 10 years co-hosting the fourth hour of the NBC morning program with her pal and confidante, anchor Hoda Kotb. Gifford is departing to focus on independent media projects.

“It’s bittersweet, as these things always are,” she said in a statement. “But, I’ve been here almost 11 years. Thought I would stay one year. Something happened along the way: I fell in love with a beautiful Egyptian goddess.” (She’s referring, of course, to Kotb.)

Over the years, Hoda and Kathie Lee racked up so many screamingly funny moments, we often wondered why the two hadn’t been recruited by Saturday Night Live. When the two were eventually parodied on SNL, it felt like a foregone conclusion.

Gifford’s planned exit is just the most recent major shakeup to the network’s roster: Much-maligned Fox News transplant Megyn Kelly was booted from NBC back in October after months of terrible ratings and cataclysmic verbal blunders from Kelly, who took it upon herself to defend blackface on live TV.

In fact, while Megyn Kelly Today was still on the air, the show’s dismal performance damaged Kotb and Gifford’s segment as well, at one point taking Hoda and Kathie Lee down a full six percent overall, according to Nielsen ratings.

But unlike Kelly, Kathie Lee and Hoda were universally adored by their viewers and garnered a huge following after making their debut together back in 2008. Fans of the pair could rely on them for incurably witty banter, hilarious bloopers and an incessant consumption of wine with a regularity that only could be characterized as clinical. Gifford and Kotb had morning TV down to a science, and the departure of Gifford in 2019 means that one of the most pleasant hours in network television will never be quite the same again. 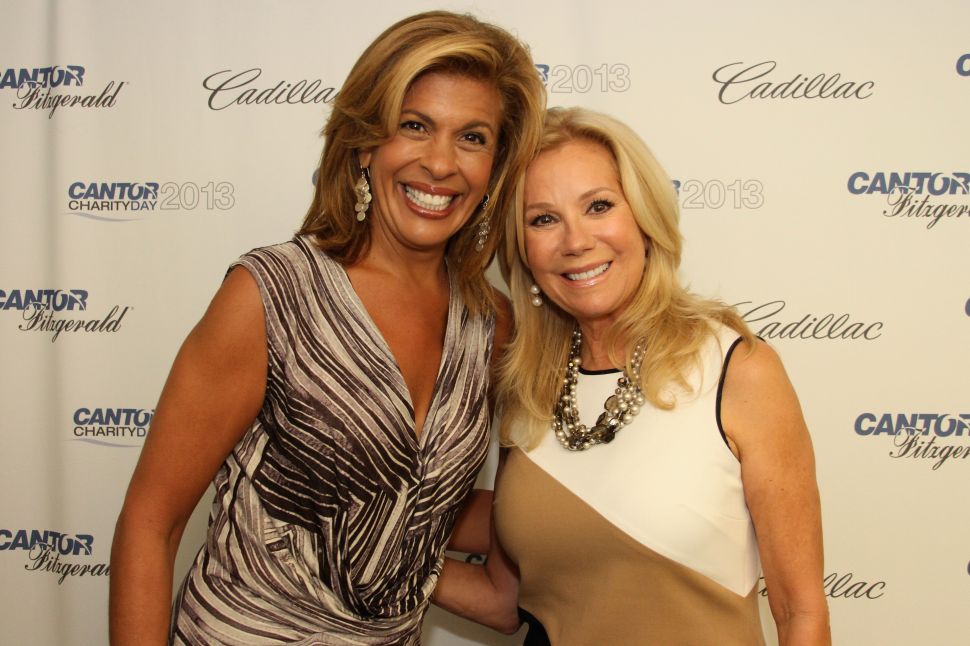