In 2019, television will likely be asked to support more than 500 scripted series, a herculean feat even by today’s crowded standards. But that also means finding 500-plus showrunners to oversee all of those shows, which may actually be the more difficult task. The small screen medium has been exploding in this era of Peak TV and showrunner salaries have enjoyed a commiserate spike along with it. In this heated arms race for content, studios have been nabbing prolific and capable showrunner/producers with lucrative deals (see: Shonda Rhimes, Ryan Murphy, Carlton Cuse, etc).

While many TV veterans have opted for this type of guaranteed security, there still remains a considerable handful of “free agents” that may have a packed schedule, but are not locked into one specific home. With that in mind, here are four names studios should be eyeing for overall deals in 2019.

Amy Berg knows her way around the television landscape, having had a hand in CBS’ Person of Interest, Hulu’s Shut Eye and Starz’s Counterpart. She also created the super hero comedy Caper for the web, so she’s no stranger to online content. Berg has been writing and producing for nearly 20 years and was forward-thinking enough to see the current melding of platforms coming back in 2014.

“People are already watching the internet on their televisions. To me, it’s not one or the other. They’re merging and they’ll continue to do so until they’re one and the same,” Berg said at the time.

At the moment, she’s committed to creating her own concepts rather than showrunning someone else’s idea. That’s all the more reason for broadcast, cable or streaming to start wooing her. 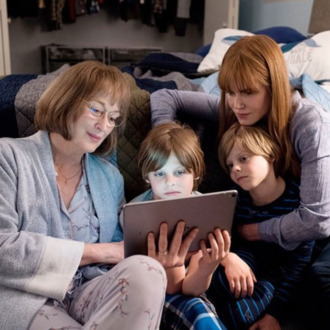 David E. Kelley probably doesn’t even have time to strike an overall deal at the moment. He’s busy writing/producing the second season of HBO’s Big Little Lies, the third season of Audience’s Mr. Mercedes, and HBO’s upcoming miniseries The Undoing. Maybe the premium cable network should just pony up and lock him in for the long haul.

Kelley is a longtime TV veteran who got his start in the 1980s on L.A. Law and Doogie Howser, M.D., and has since worked on just about everything, including Ally McBeal, The Practice, and Boston Legal. Simply put, the guy can really churn it out. If Big Little Lies season 2 lives up to the immeasurable hype, he’ll be one of the hottest commodities in TV.

Phoebe Waller-Bridge is in the midst of an impressive run. Her Amazon series Fleabag is delivering a long-awaited second season in 2019; her BBC America series Killing Eve was arguably the best new show of 2018; and she was the highlight of the otherwise forgettable Solo: A Star Wars Story. That last one has no impact on her showrunning career, it just always bears repeating.

The 33-year-old wunderkind is already one of TV’s most intriguing content creators. It doesn’t matter that she isn’t overseeing any broad appeal hits like The Marvelous Mrs. Maisel or Stranger Things—any platform that is interested in unique stories with a distinctive voice should be clawing for her services.

Veep, the perennially Emmy-nominated HBO comedy series, is sadly leaving office after its upcoming seventh and final season. You had a great run, Selina Meyer; thanks for the memories. But television’s loss is also…television’s gain? We didn’t think this sentence through.

Veep‘s conclusion frees up showrunner and former Saturday Night Live and Curb Your Enthusiasm writer David Mandel to hop into a new project. He’s set to write a feature film with Barry co-creator Alec Berg, but outside of that, there’s nothing on his schedule. As we’ve noted previously, broadcast has become a factory for great sitcoms and not much else as cable and streaming corner the market on prestige dramas. Why not double down on that identity and throw Mandel a godfather offer for his next hilarious idea? 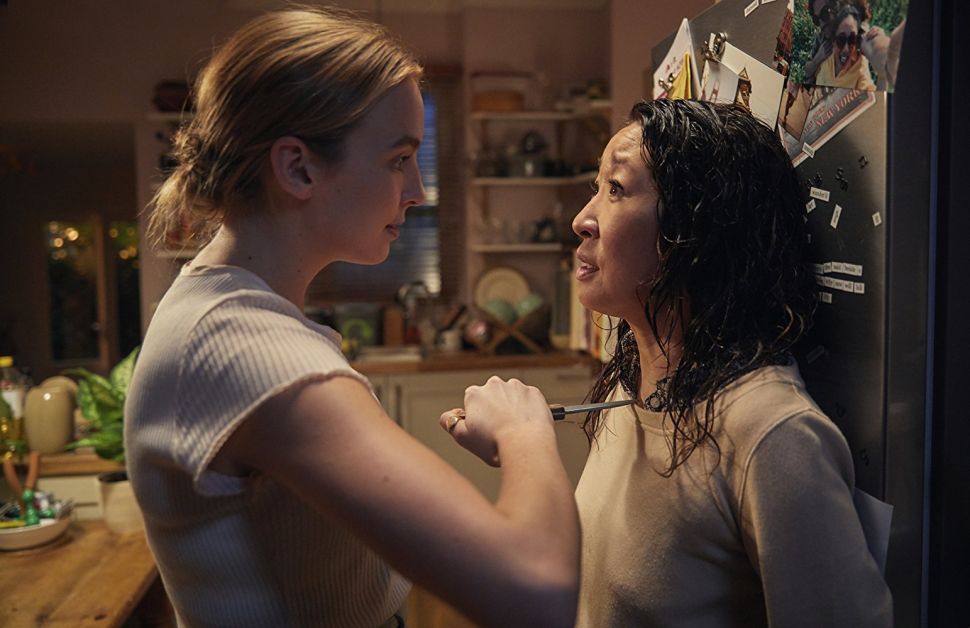