Fleeing to the French Riviera just got a lot more attainable—at least if you fly with the entirely business-class airline La Compagnie, which is launching a summer route from New York City to Nice next year.

Starting in May 2019, the nonstop route will operate five times a week, from Wednesday to Sunday, through October. The best part: The first 1,000 passengers to book a ticket will pay a very sweet, limited-edition Discover rate of $1,200 round-trip. (It’s basically forcing you to go to South of France for your next vacation.)

After that, the price goes up slightly to $1,500 round-trip, but compared to the exorbitant prices you’d be charged for a round-trip flight on another airline (no less than $2,000 and upwards of $20,000 or more), it’s an absolute steal. The only other airlines offering direct flights from New York to Nice are AirFrance and its partner, Delta, and their business-class prices are more than $4,400 round-trip.

La Compagnie launched in July 2014 and quickly became one of the most affordable ways to fly business class. The airline’s regularly scheduled daily flights travel from New York to Paris (Orly), but in April it will introduce a third plane into its fleet, its first Airbus A231neo.

As for why La Compagnie chose Nice as its next destination? “After Paris, Nice is the second largest airport in France,”  Jean Charles Périno, EVP of sales and marketing for La Compagnie, told Observer via email, noting Nice is also the second most popular French destination for U.S. travelers aside from Paris. “With the arrival of our new plane in April 2019, we saw this as an opportune time to launch the new seasonal route.”

So, what makes traveling on La Compagnie so special? For starters, all 74 seats lie flat, so you can actually get some shut-eye. Amenities include personal tablets (ideal for binge-watching the new season of The Marvelous Mrs. Maisel), Caudalie cosmetics and toiletry kits, and a dining experience with a seasonal, curated menu designed by Michelin-star chef Christophe Langrée. Also, expect beaucoup de wine.

I was a little skeptical before boarding La Compagnie’s Newark-Paris flight this past summer, but it really felt a business-class seat. It’s not quite as spacious as a flight on, say, Delta One, Qatar or Emirates, but there’s a private lounge, exclusive security-line access and all the perks you’d expect flying business.

One of the few downsides is that you don’t get the same amount of attention you would on a regular business- or first-class ticket because, well, there just aren’t that many dedicated flight attendants. But if an extra 15 minutes for a glass of Bordeaux is the price you pay for a business-class overnight flight to France, it seems like a fair trade. 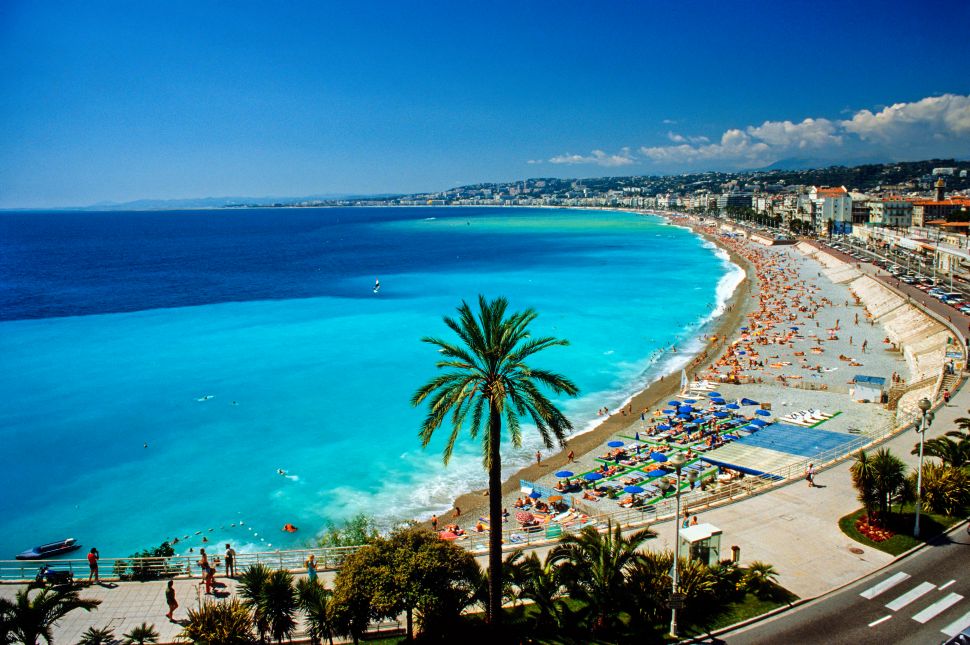