Meghan Markle hasn’t made many official public appearances since her return from the royal tour with Prince Harry. The Duchess of Sussex, who is expecting her first child in the spring, has attended a number of engagements, like the Remembrance Day services and Royal Variety show, but most were not previously announced, like her surprise visit to the Hubb Community Kitchen and the British Fashion Awards, plus her secret meeting with Michelle Obama. 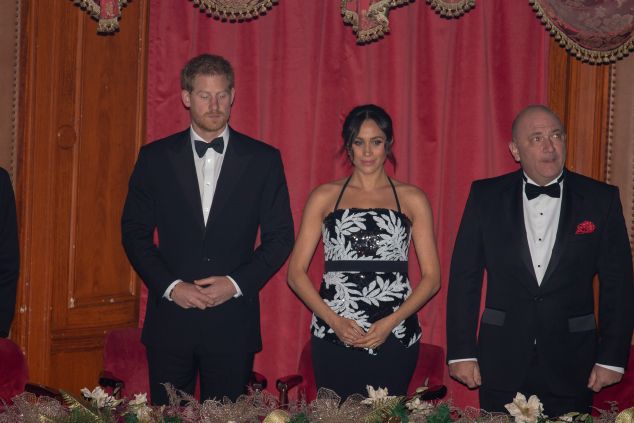 The Duke and Duchess of Sussex watched a Royal Variety performance last month.

But now, we’ve been told of an official, pre-announced engagement that makes perfect sense for the former actress and current royal. Markle will be visiting the Royal Variety Charity’s residential nursing and care home, Brinsworth House, in Twickenham on December 18.

Brinsworth House cares for retired artists and entertainers who have spent their lives in the industry, so it’s a fitting visit for the erstwhile Suits and Hallmark actress. It can accommodate up to 36 residents at a time, and is designed to highlight the inhabitants’ theatrical lives—it’s composed of six living areas, an entertainment stage, conservator, library, restaurant, television rooms and a hair salon.

Markle’s visit to the home comes a month after she attended her first Royal Variety performance with Prince Harry last month; the show benefits U.K. entertainers who need help due to old age, health problems or other issues.

The Duchess of Sussex will meet the residents of the home and partake in lots of holiday cheer, like decorating the tree, making cards and other festive arts and crafts as well as caroling—all activities that would have felt at home in a feature on her blog, The Tig. Perhaps they’ll even turn on a certain television series and catch a few reruns.

The entire royal family has been busy with Christmas festivities lately, especially Prince William and Kate Middleton, who have attended quite a few charitable holiday parties and engagements—the Duchess of Cambridge, in particular, has definitely shown her love of the holidays with her sartorial choices. It won’t be long before the whole crew is back together, though, as the entire royal family is expected to spend the holidays at Sandringham with the Queen—perhaps we’ll be seeing even more Christmas tree-themed ensembles. 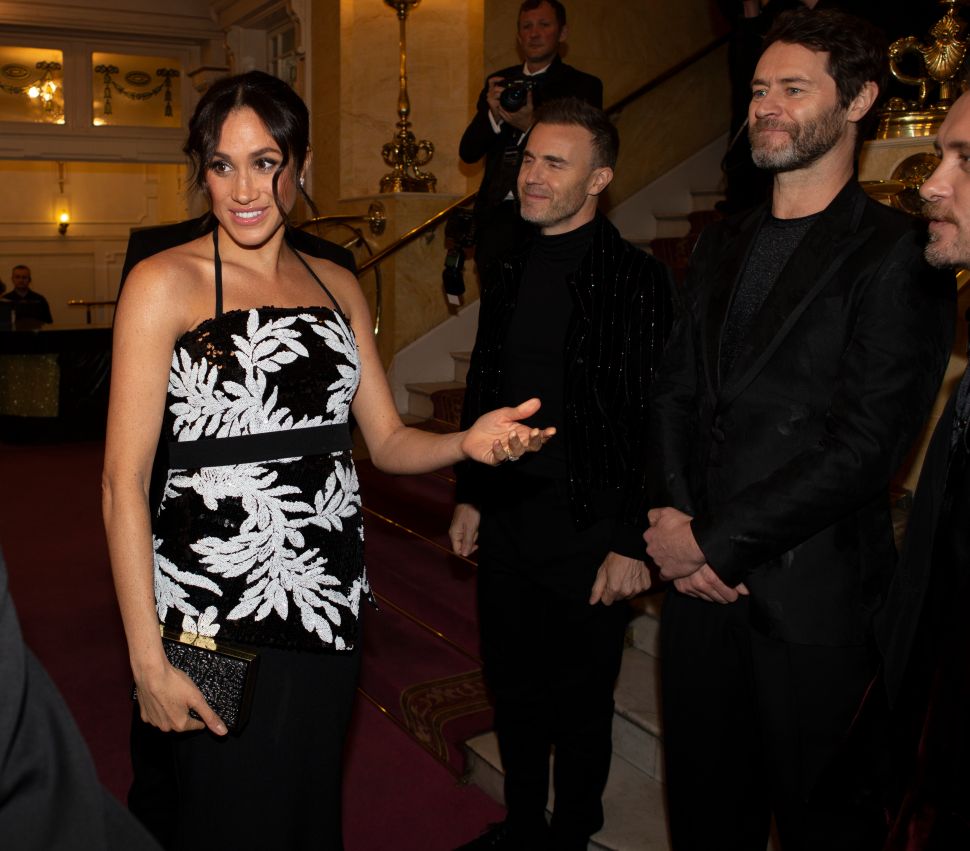