After receiving a three-year prison sentence, Michael Cohen boldly declared he had “his freedom back.” But a former inmate of Otisville Correctional Facility—the New York lockup President Trump’s former fixer requested during his courtroom appearance last week—says that Cohen’s hell is just beginning.

“He should bring his prayer book,” Lawrence Dressler, a Connecticut attorney who served 20 months in Otisville for bank, wire and mail fraud, told Observer. “He’s probably the most high-profile rat that Otisville has ever had.”

Otisville has earned a reputation as a “walled Shangri-La,” and was even named by Forbes as one of America’s “10 cushiest prisons.” Boasting bocce balls and kosher foods, the facility was ripoff king Bernie Madoff’s first choice for incarceration. But even though Otisville is a playpen for the white-collar correctional jetsetter class, Cohen’s cooperation with the special counsel will likely complicate his stay.

“There are rats in Otisville, but usually their case is over,” explained Dressler. “They’ve already testified and there’s nothing else going on. But Cohen is still ratting out Trump. He’s working for the feds. They’re probably going to take him out of Otisville every now and then to talk to New York prosecutors. Every time they take you out of there to talk to the feds, that looks pretty bad.”

Dressler pointed to Paul Manafort as a former member of the president’s inner-circle who will thrive in prison.

“Manafort, he’s a real gangster. He’d get respect in jail because he [messes] with the feds. He told them one thing, then went back on his word,” continued the former inmate. “Cohen went in, cooperated right away. Usually they wait for cooperation, hammer out an agreement, the case drags on for years…”

“This whole sentencing is a hoax,” said Levine. “They’re going to need his testimony.”

Should Cohen arrive in Otisville, however, Dressler has some advice for him: Find your place, keep to yourself and don’t cry.

“But I wouldn’t give advice to him, anyway,” clarified the former inmate. “He’s a rat.” 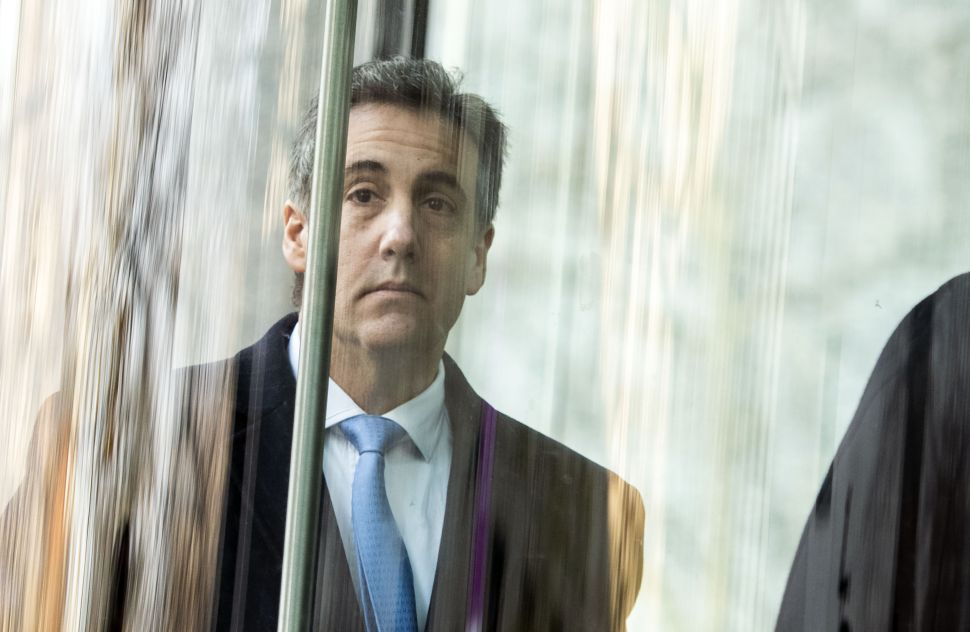