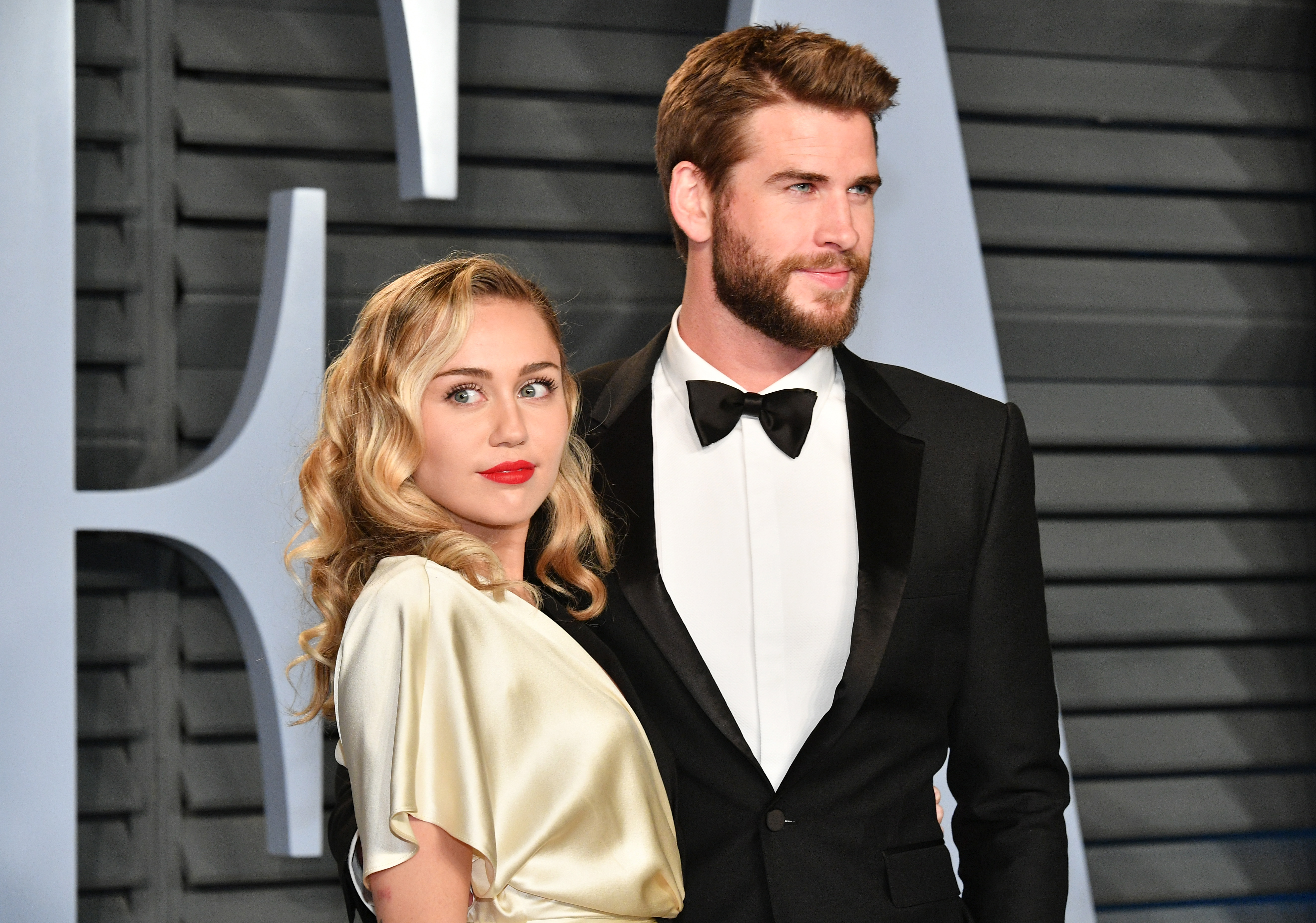 Miley Cyrus and Liam Hemsworth, who are dissimilar in height but well-matched in every other respect, got married over the holiday weekend.

The blissful newlyweds posted a trove of adorable content on Instagram, where they could be seen dancing, embracing and partying hard to Mark Ronson’s “Uptown Funk” ft. Bruno Mars, a wedding banger surpassed in excellence only by Drake’s “Hold On, We’re Going Home” (there’s nothing more romantic than promising your loved one that you can both leave the party soon).

Of the many well-wishers who congratulated Cyrus and Hemsworth on their nuptials, prominent among them was Nicholas Sparks, the author of The Notebook and A Walk to Remember. The duo got to know the author, and each other, in 2008 on the set of the movie adaptation of another one of his best sellers, The Last Song.

This makes me so happy. Congratulations @MileyCyrus and @LiamHemsworth. #TheLastSong https://t.co/LX8C4IVOGF

Although the film version of The Notebook has more than earned its status as a weepy schlock cult classic, The Last Song has decidedly…not. Despite leaning on horrendously sentimental tropes in nearly every scene, The Notebook succeeds because of the chemistry of its lead actors, Rachel McAdams and Ryan Gosling, who reportedly hated each other during filming until the hate bubbled over into undeniable attraction. (McAdams and Gosling started dating after the film wrapped, and broke up in 2008.)

More simply put, the movie’s corny, but it’s also insanely hot. After The Notebook‘s runaway success, many more Sparks projects were sent rocketing down the pipeline, but each subsequent film adaptation of his work hasn’t come close to replicating the chemistry, box office payoff and cultural impact wielded by McAdams and Gosling as star-crossed lovers separated by class divisions and annoying family members.

Which brings us to Cyrus, Hemsworth and The Last Song. On Twitter, many supporters of the newly married pair expressed their retroactive appreciation for the 2010 movie that brought Miley and Liam together.

In the sense that the film introduced two people to the person they would one day marry, it’s nice! As a work of art, though, it’s an irrefutable disaster. Or put another way, it’s “as stuffed with bogus feeling and overwrought incident as a fast-food burrito,” according to A.O. Scott of the New York Times. And funnily enough, Cyrus and Hemsworth have about as much chemistry together in the movie as a feral tiger and a wet mop (Cyrus is the tiger; Hemsworth the mop).

It’s not entirely their fault that this supposedly swooning teenage romance sucks, given the overdose of stilted dialogue, wafer-thin side characters and an excess of hackneyed lilting string music, but nevertheless, those considering elevating The Last Song to Notebook-level cult status solely because of Cyrus’s and Hemsworth’s real-world happy ending should have their heads examined. 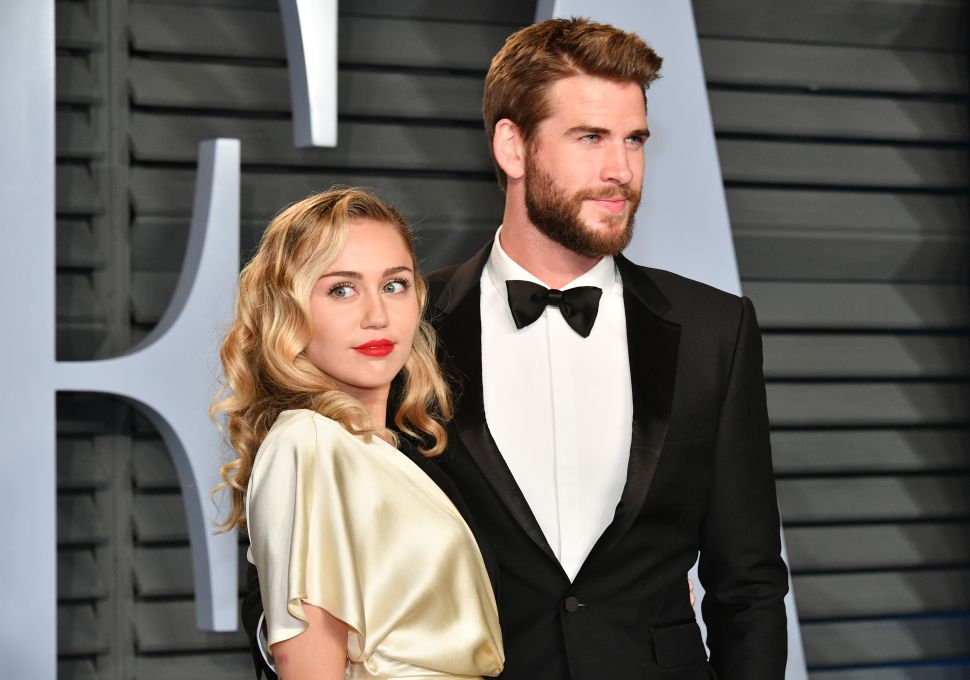