The creators of Bail Bloc are asking the public for donations of a different kind this holiday season: computing power.

Bail Bloc, which calls itself a “cryptocurrency scheme against bail,” wants to use the excess computing power on your laptop to mine cryptocurrency, the financial rewards of which will be donated to the Immigrant Bail Fund, a nonprofit which covers the cash bails of migrants held in ICE detention facilities. This week, Bail Bloc’s parent organization, a publication called The New Inquiry, announced it will match all funds generated by the program.

We're matching all funds raised for @migrantbailfund through Bail Bloc until December 14. Download today to volunteer your computing power and get people out of ICE detention. https://t.co/WykI5SqA1R

Users can download Bail Bloc’s software, which allows them to donate between 10 to 50 percent of their computer’s processing power toward mining the cryptocurrency Monero. The software simply runs in the background as the user goes about their normal, logged-on business, and, for most people, 10 percent of a computer’s power is not enough to have any impact on a device’s performance. Mining a cryptocurrency simply means that a user provides computing power to a cryptocurrency’s blockchain in order to solve a cryptographic puzzle that proves a transaction happened between two people. In return for the computing power, blockchains automatically reimburse those who provide the computing power with newly created cryptocurrency. Since cryptocurrencies (still) have some value in dollars, Bail Bloc exchanges the amount that its miners receive, transfer it into dollars and send those dollars to the Immigrant Bail Fund at the end of each month.

Bail Bloc came about after The New York Times Magazine published “The Bail Trap,” in 2015, which detailed the ways in which the justice system relies on plea bargains over time-consuming court dates, and how people held on bail often take plea bargains rather than sit in jail waiting for their day in court.

“This is basically what poor people are offered as an alternative to justice,” Grayson Earle, the co-creator of Bail Bloc told Observer by phone Wednesday morning. “With the rise of cryptocurrencies, we wanted to take some of that speculative energy and make it do something actually useful.”

According to a report from the Daily Beast, an average of 44,000 migrants are held in detention by ICE on any given day. Those detained are often arrested by police or by immigration agents and are unable to prove legal status in the country. Similar to criminal imprisonment, those arrested are often held in detention centers with cash bail. If a migrant can’t pay their bail, they simply can’t leave their imprisonment, which can stretch for weeks and sometimes months or years. And being able to make bail can have a significant impact on migrants.

“While 97 percent of people in ICE prison without counsel are eventually deported, 68 percent of those who bond out prevail in their cases,” according to the Immigrant Bail Fund.

When migrants do return for their court dates, the bail money is returned, and it’s this feature of being able to use the same money over and over for new people that allows bail funds to function.

“With enough downloads over time, the compounding revenue generated from Bail Bloc has the potential to help secure the release of thousands of immigrants from ICE detention,” Bail Bloc writes on its site. “The project of abolition extends to all forms of detention: abolish cash bail, abolish prisons, abolish ICE, abolish the militarized border.” 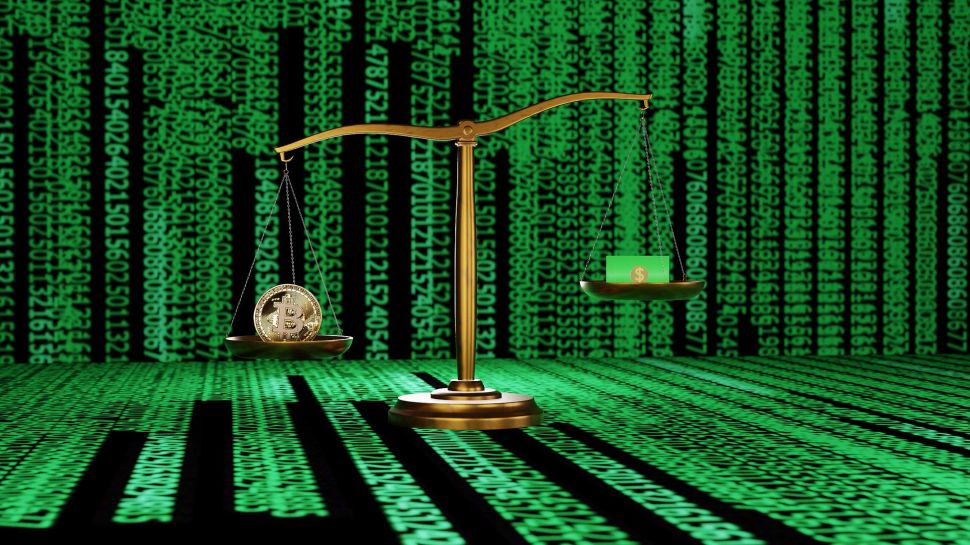