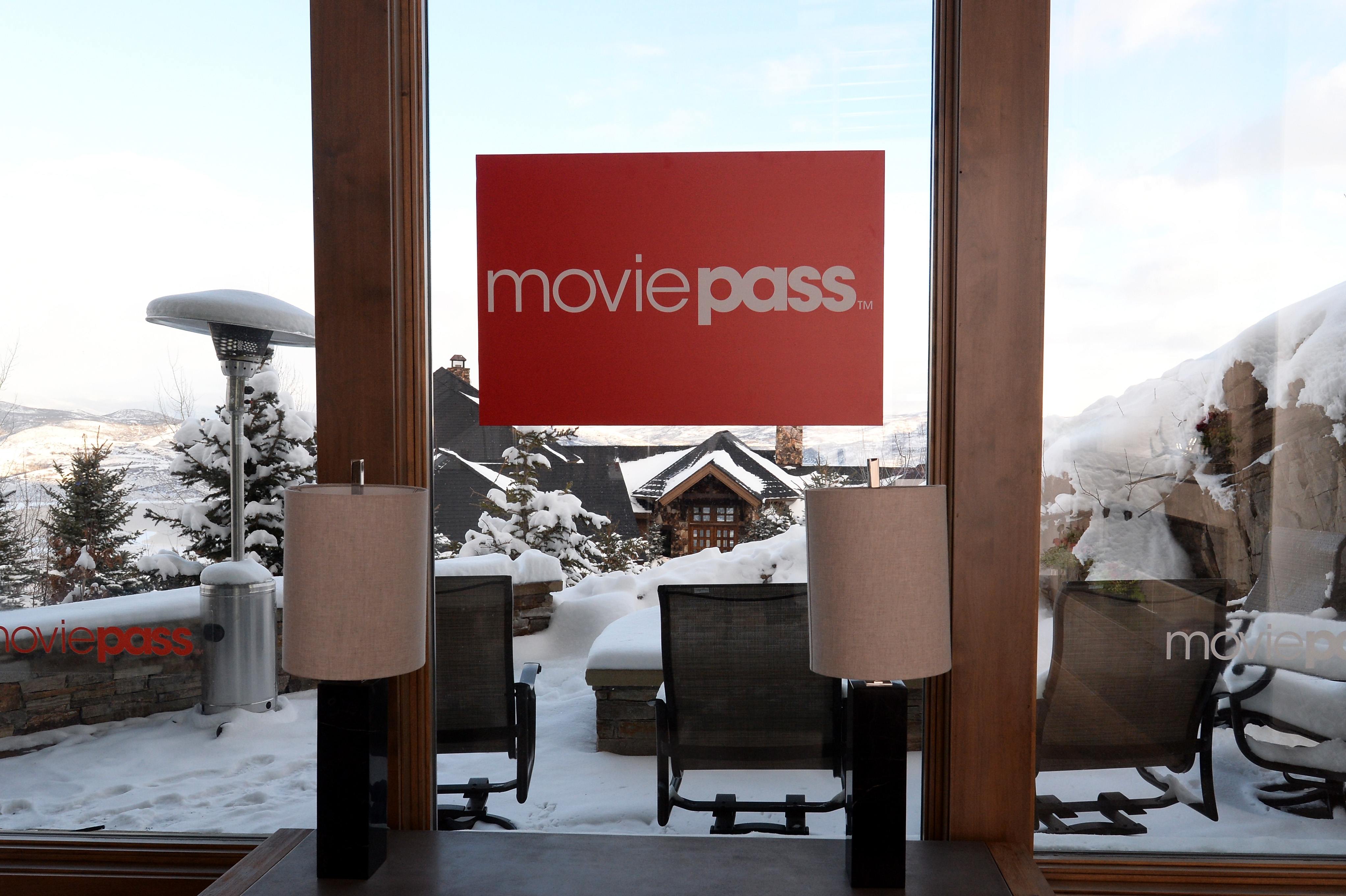 When the name of your company has become shorthand for “repeated debilitating missteps,” that should be a clear indication that it’s time to cut your losses and move on. For some reason, though, the beleaguered executives behind MoviePass are stubbornly refusing to quit, even though a recent poll shows that 47 percent of subscribers are contemplating canceling their memberships and the company’s third-quarter losses total $137.2 million.

And the damning hits just keep coming: On Tuesday, Quartz reported that the $7.25 million worth of company shares awarded to Ted Farnsworth, the CEO of MoviePass’ parent company, Helios and Matheson Analytics, back in 2017 is now worth $49.50. Forty-nine dollars and fifty cents.

MoviePass, a subscription-based service for theatrically released films, rocketed into the public consciousness with its simple, straightforward promise: It allowed users to pay a dirt-cheap monthly blanket fee in exchange for radically reduced-fare access to multiplex screenings. However, while it was purportedly destined to change the industry, MoviePass suffered a humiliating setback in July when the company ran out of money.

So what happened? Although the service was founded back in 2011, by 2016 it had just 20,000 subscribers. Its popularity ballooned in 2017 when CEO Mitch Lowe (who’s also a cofounder of Netflix) lowered the monthly fee from between $35 and $45 to just $9.95, and gave subscribers the option of attending up to one movie per day. (The move ticked off AMC Theaters, the largest U.S cinema chain, which said that it planned to try to block subscribers from using the MoviePass app to buy tickets to its theaters.)

Predictably, customer numbers went supernova, and by June 2018 MoviePass was boasting that it had attracted more than three million subscribers and was on track to hit five million by the end of the calendar year.

But someone had to pick up the tab for all those theater tickets, and with the screaming deal they were enjoying, subscribers to MoviePass were wreaking havoc on the company’s bottom line. Plus, the service was a bit ungainly to navigate. MoviePass only works when applied to the purchase of single tickets on the day of the screening time, and subscribers had to be standing in physical proximity to the theater before the app would approve the transaction.

The confluence of these factors finally brought a party that was too good to be true to a grinding halt.

MoviePass has experimented with different tactics to try to bounce back from the fallout of its untenable $9.95 discount strategy, which required the company to pay full price for tickets with the hopes that its subscriptions would recoup the cost. Most recently, the embattled business’s execs have announced a plan to launch a three-tiered pricing structure in January 2019 in a bid to re-seduce customers. The new plans cap the number of movies a subscriber can see at three per month.

Select, the basic plan, costs up to $15 and only lets users see certain movies on certain days. All Access ($15 to $20) carries “no restrictions on film selection beyond 3-D screenings.” Red Carpet ($20 to $25) throws in one Imax movie per month.

So the free-for-all days are long gone. But what the bright-eyed optimists of MoviePass seemingly fail to grasp is that the unlimited nature of MoviePass was the reason we cared about it in the first place. The ambitious, quasi-egalitarian dream they had for their service is fizzling, and they’ve been slapped with a number of rude awakenings.

This summer, its executives told investors that MoviePass needed $1.2 billion to stay afloat. Furthermore, it’s pretty clear that the brains behind the company have absolutely no idea how to handle the fallout. Their recent strategy for dealing with irate customers involved a statement from Chloe, their director of “barketing”:

This is the worst email Moviepass has ever sent. Are they saying the reason their product has been horrible was because their marketing was ran by a dog???? pic.twitter.com/LrS0PkAsMM

For a brief moment in time, savvy moviegoers enjoyed a transient delight. It’s understandable that customers are pissed off now, because deeply discounted movie tickets are nothing to sneeze at (though dogs in branded scarves may be).

Hannah Wolfe, a MoviePass subscriber during its golden days, told Bloomberg Businessweek this past May that she’d introduced the app to anyone who would listen to her. “Her roommate rarely went to movies before and recently saw five in a week,” wrote reporter Kyle Stock. “Her father, a retired teacher, is on pace to see 40 films this year.”

Perhaps in 2019, we can all just return to the old-school method of scoring cheap seats at the cineplex: by sneaking into another theater after your movie is over instead of just going home. 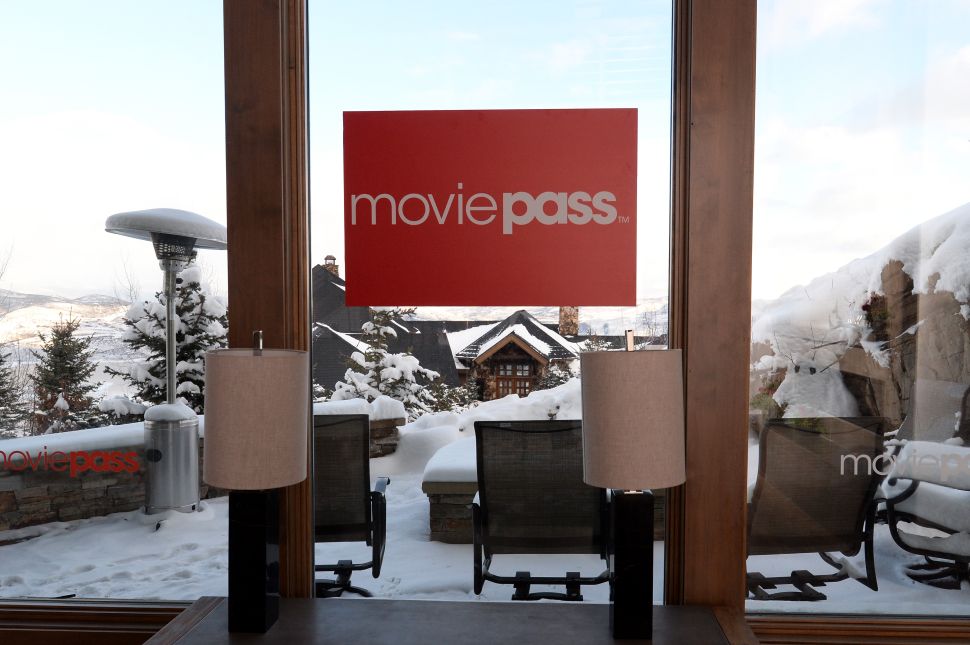