Last week, we took a look at Netflix’s most popular shows according to third-party metrics. Today, let’s explore the streaming service’s most-binged shows, according to Netflix themselves. Notoriously secretive when it comes to its viewership data, Netflix has offered an end-of-the-year holiday gift to interested parties such as ourselves. This is a rare peek behind the curtain of the monolithic platform, so pay attention.

By measuring global viewing between January 1 and November 28, Netflix put together a list of its most-binged original shows, as well as a few other interesting tidbits. For example, The Kissing Booth is its most re-watched original movie, while the Fab Five from Queer Eye enjoyed the biggest increase in Instagram followers. No, Netflix isn’t providing straightforward ratings numbers, but we’ll take what we can get.

It’s not surprising to see some of these series stir up serious binge sessions among viewers. Despite a disappointing second season, the teen suicide drama 13 Reasons Why remains something of a phenomenon thanks to its controversial content. Making a Murderer is arguably the most buzz-worthy entry amid the recent wave of true crime docuseries. Bodyguard was a massive hit overseas and its popularity carried over to the States thanks to Netflix.

But kudos to dark horse On My Block—featuring a quartet of bright and street-savvy friends who are navigating their way through high school—for surpassing the streamer’s more talked-about originals. For anyone who hasn’t seen it, we highly recommend the teen showcase that accurately portrays high school life without all of the contrived melodrama normally associated with the genre. 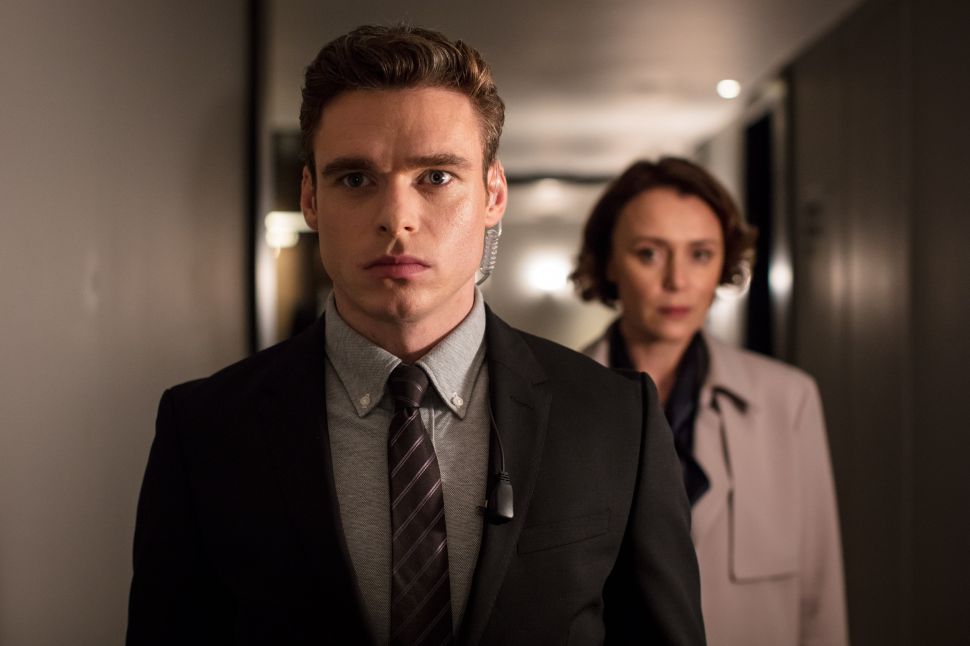 Filed Under: TV, Entertainment, Netflix, Orange is the New Black, 13 Reasons Why, Making a Murderer, The Haunting of Hill House, Queer Eye, Bodyguard