Earlier this year, Netflix’s chief content officer Ted Sarandos bragged that the streamer would boast 1,000 original series and films by the end of 2018. While we’re far too lazy to actually count, anyone who has been following Netflix’s output can attest to its endless sea of content. From blockbuster hits such as Stranger Things and Bodyguard to more niche fare like GLOW and Insatiable, the streaming giant has become a one-stop-shop TV destination. Its entire appeal is driven by its vast array of original programming—a library that is only set to grow in 2019.

Netflix will release 38 originals in January 2019 alone. If that sounds overwhelming, start with these three.

A Series of Unfortunate Events (January 1)

Sadly, Neil Patrick Harris’ A Series of Unfortunate Events, based on the Lemony Snicket book series of the same name, is coming to a close with its third season. Fortunately, there’s plenty of reason to be excited for what’s in store.

Ahead of Season 2, Harris told Observer earlier this year: “The production values are so high on this show, I’m gobsmacked every time. Every new book, it’s so unique. And it must be so expensive, but every new book is a new location. Not just a room but an environment. An entire circus carnival…I can’t say enough about it. I’m so impressed.”

To translate: Netflix invests a staggering amount of money into A Series of Unfortunate Events, which is why it is consistently one of the platform’s most gorgeous-looking shows. So sit back, relax and enjoy its wildly ambitious conclusion. 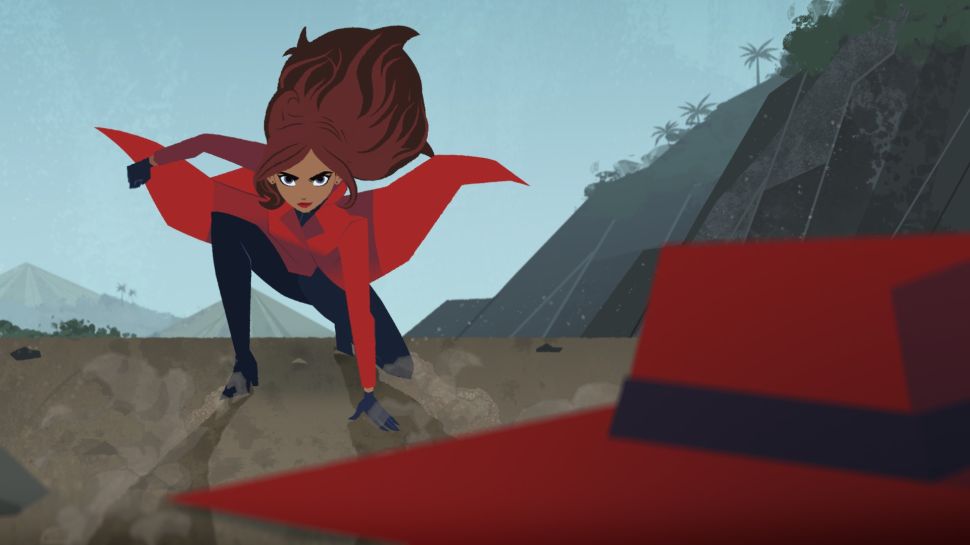 Firmly directed at the ’80s and ’90s kids who now have children themselves, Carmen Sandiego will revive the beloved educational character for modern audiences. Not only does this version have a powerful nostalgic element working in its favor, it also offers a great one-two punch of vocal talent, Gina Rodriguez (Jane the Virgin) and Finn Wolfhard (Stranger Things). Here’s the official synopsis:

“Carmen is a modern-day Robin Hood traveling the globe and stealing from V.I.L.E. and giving back to its victims. Carmen is publicly perceived as a criminal by most law enforcement agencies—correction, make that a master criminal due to the sheer scale and theatricality of her heists. We will follow her escapades and get to determine not only where but who in the world is Carmen Sandiego?” 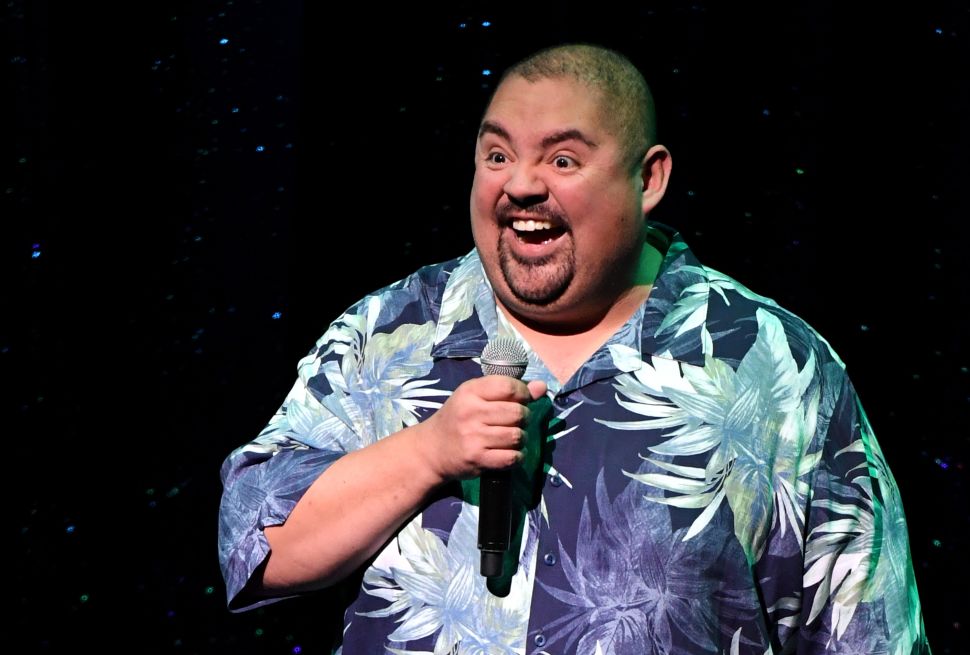 Gabriel Iglesias is one hell of a comedian. Maybe you know him from his 2007 stand-up special, Hot and Fluffy; his 2009 special, Just for Laughs; or his 2013 special, Aloha Fluffy. Or maybe you don’t know him at all. Regardless, just know that his upcoming Netflix special will be well worth your time. We could all use a little more laughter in our lives, and Iglesias consistently brings it with his relatable anecdotes and sharp observational humor.

Below, the complete list of original Netflix projects coming in January 2019: