We apologize in advance, but we’re about to throw a bunch of numbers at you, which we acknowledge is not an ideal Monday activity.

Netflix has racked up considerable long-term debt, which the streaming platform claims is around $5 billion. Despite that, its stock is holding strong: It stands at $266.08 per share with a market cap of $116 billion as of this writing. But since it’s a tech stock, Wall Street has given Netflix far more leeway and it is using that freedom to cook up strategies that will bring in additional revenue and ease that debt over time.

According to a new report from TechCrunch, Netflix set a company record in November for consumer spending across its mobile applications. The streamer reportedly earned an estimated $86.6 million in November, a staggering 77 percent increase from November 2017’s earnings ($49 million). The potential of mobile spending is so vast that Netflix intends to try out a more affordable mobile-only plan.

“We are testing to understand consumer interest in a mobile-only plan in some countries,” Netflix told Quartz. “Generally, we try out lots of new ideas at any given time, and they can vary in how long they last and who sees them.” That said, he added, “We may not ever roll out the features or elements included in a test.”

In addition, Netflix has also begun developing reduced pricing plans for Asian markets amidst plateauing overseas growth. Netflix CEO Reed Hastings has publicly stated his goal of adding 100 million new subscribers in India alone, the world’s fastest-growing Internet market, yet the company held just 500,000 paid subscribers there as of 2017. In an effort to expand its audience, Netflix has begun ordering original content for India and other Asian markets.

As Disney+, Apple and other streaming threats continue to emerge, Netflix has begun to put together contingency plans to stay ahead of the curve while reducing its mounting debt. Streaming services survive by generating more and more subscribers, so it’ll be fascinating to see how effective these new strategies are at attracting customers. 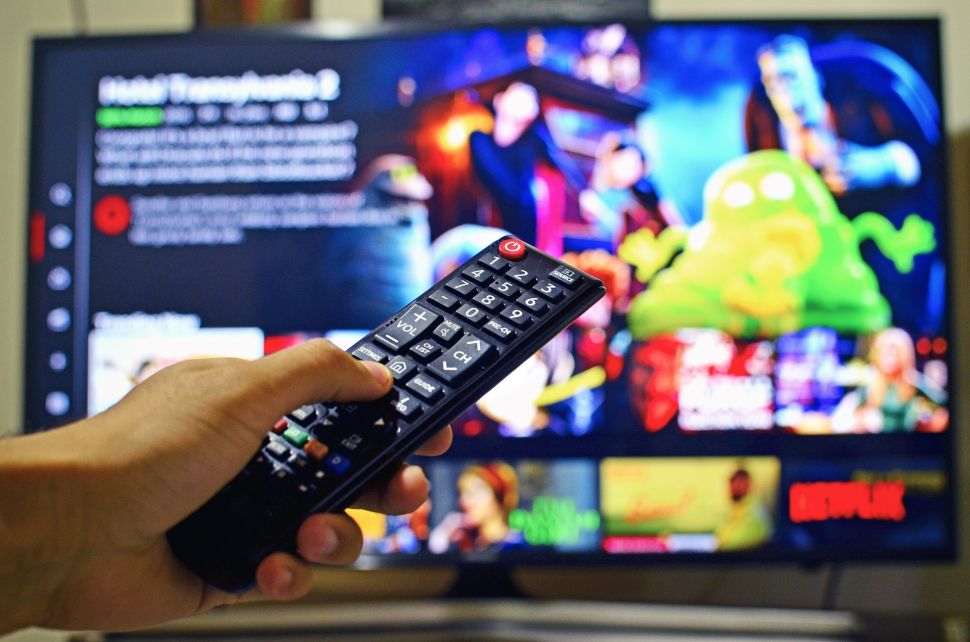