The Third Circuit Court of Appeals upheld New Jersey’s ban on high-capacity magazines last week. The stage is now set to test whether the United States Supreme Court, with its new member Justice Brett Kavanaugh, will consider the case.

If the United States Supreme Court takes the N.J.-based case, it will be the first major Second Amendment case since McDonald v. Chicago in 2010, when just one vote carried the court to hold that the Second Amendment’s right to bear arms is applicable to the states and that people may own firearms for self-defense.

In June 2018, New Jersey enacted a new gun law (AB 2761) that makes it illegal to possess a magazine capable of holding more than 10 rounds of ammunition, commonly referred to as a “large capacity magazine” or “LCM.” Eight other states have laws restricting magazine capacity.

Under New Jersey’s law, LCM owners were given until December 10, 2018 to comply with the law. Their options were to (1) modify their LCMs “to accept 10 rounds or less;” (2) render firearms with LCMs or the LCM itself inoperable; (3) register firearms with LCMs that cannot be “modified to accommodate 10 or less rounds;” (4) transfer the firearm or LCM to an individual or entity entitled to own or possess it; or (5) surrender the firearm or LCM to law enforcement.

Following enactment of the law, the Association of New Jersey Rifle and Pistol Clubs and members Blake Ellman and Alexander Dembrowski (collectively, the “plaintiffs”) filed suit. They alleged that the gun law violates the Second Amendment, the Fifth Amendment’s Takings Clause and the 14th Amendment’s Equal Protection Clause. The plaintiffs sought a preliminary injunction to enjoin enforcement of the law.

While lawmakers and gun safety advocates maintain that the large-capacity ban will help prevent mass shootings, the plaintiffs argue that the restriction is unconstitutional because it bans an entire class of arms protected by the Second Amendment; that there is no empirical evidence supporting the ban; and that the rights of law-abiding citizens are infringed and their ability to defend themselves within their homes is reduced.

The appeals court went on to reject the gun group’s additional constitutional challenges.

“The law also does not violate the Fifth Amendment’s Takings Clause because it does not require gun owners to surrender their magazines but instead allows them to retain modified magazines or register firearms that have magazines that cannot be modified,” Shwartz wrote. “Finally, because retired law enforcement officers have training and experience that makes them different from ordinary citizens, the law’s exemption that permits them to possess magazines that can hold more than 10 rounds does not violate the 14th Amendment’s Equal Protection Clause.”

In reaching its decision, the majority applied intermediate scrutiny, which requires that a challenged law advance “a significant, substantial, or important interest” in a way that “does not burden more conduct than is reasonably necessary.” In contrast, “strict scrutiny” requires that a challenged law be “narrowly tailored” to advance a “compelling governmental interest.” In support for adopting the more lenient standard, the majority concluded that the ban “does not severely burden the core Second Amendment right to self-defense in the home.”

Judge Stephanos Bibas authored a biting dissent that criticized the standard applied by the majority and its ultimate conclusion. “The Second Amendment is an equal part of the Bill of Rights,” Bibas wrote. “We must treat the right to keep and bear arms like other enumerated rights, as the Supreme Court insisted in Heller. We may not it down and balance it away based on our own sense of wise policy.”

The plaintiffs have vowed to pursue their legal challenge all the way to the Supreme Court. However, the court hasn’t heard a significant Second Amendment case since McDonald v. Chicago, in which a slim majority held that the 14th Amendment makes the Second Amendment right to keep and bear arms for the purpose of self-defense applicable to the states.

The justices were bitterly divided 5-4, just as they were in the landmark case of District of Columbia v. Heller in 2008. In Heller, the majority held that the Second Amendment protects an individual’s right to possess a firearm unconnected with service in a militia and to use that arm for traditionally lawful purposes, such as self-defense within the home.

The lack of Second Amendment decisions over the past eight years isn’t due to lack of trying—numerous parties have filed appeals involving significant gun rights issues. However, the court’s liberal block, often joined by Justice Anthony Kennedy, has consistently voted to deny the petitions, which leaves challenged gun laws in place.

According to the Giffords Law Center to Prevent Gun Violence, the court has declined to grant review in at least 88 Second Amendment cases where lower courts upheld gun safety laws over the past decade.

Earlier this year, the court declined to hear legal challenge to California’s 10-day waiting period for the purchase of guns. In a strongly-worded dissent, Justice Clarence Thomas referred to the Second Amendment as the Supreme Court’s “constitutional orphan.” He added: “If a lower court treated another right so cavalierly, I have little doubt that this Court would intervene. But as evidenced by our continued inaction in this area, the Second Amendment is a disfavored right in this Court.”

The composition of the court has changed dramatically under President Donald Trump, most recently with the addition of Kavanaugh. With conservatives now in the majority, the likelihood of significant Second Amendment issues reaching the country’s highest court has increased dramatically. 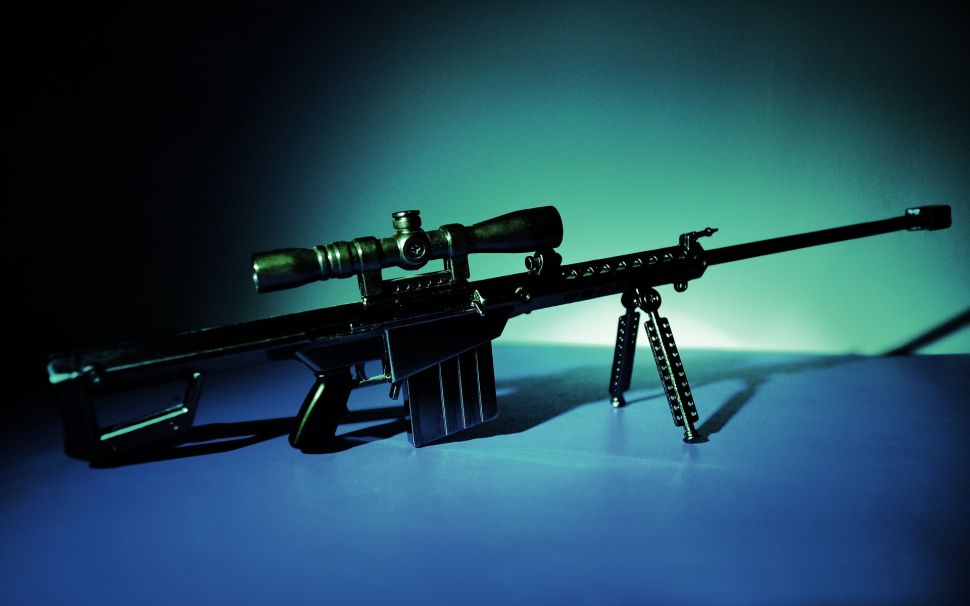