Progress is a funny thing—it doesn’t always occur the way you expected it to. Though LGBTQ stories have been floating around Hollywood for years, many would say that particular glass ceiling was broken with 2016’s Best Picture–winning Moonlight and last year’s critically praised Call Me by Your Name. Now, awards predictor Gold Derby notes that as many as eight actors could be nominated for Oscars for LGBTQ roles, though all of them are straight.

We’ve rung the bell for Olivia Colman’s work in The Favourite, but her co-stars Emma Stone and Rachel Weisz will also likely garner nominations. The film features the trio playing 18th-century English royals caught in a love triangle—though it’s unclear how much of the latter two characters’ interest is motivated by genuine attraction versus a play for power.

Despite its behind-the-scenes drama and the poor critical reactions to Bohemian Rhapsody, Rami Malek seems like a surefire contender for Best Actor for his performance of Queen frontman Freddie Mercury. The late star has become a queer icon since his death in 1991.

Mahershala Ali is poised to score his second Best Supporting Actor statue as Don Shirley in the feel-good crowd-pleaser Green Book. The film follows the real-life classical pianist as he tours the Jim Crow–era South with his driver, played by Viggo Mortensen, who is campaigning for Best Actor. The story hints that Shirley was a closeted gay man.

Can You Ever Forgive Me?, the biopic of real-life author Lee Israel, who was busted later in life for forgery, boasts two stellar turns from Melissa McCarthy and Richard E. Grant. Observer’s Rex Reed raved about the McCarthy’s performance, writing, “It is impossible to either under- or overestimate the ability with which Melissa McCarthy establishes squatters’ rights on this film.” Grant, meanwhile, has been generating praise at every stop of the festival circuit. Israel was a lesbian, and Grant plays her gay cohort Jack Hock.

Finally, Lucas Hedges is a long-shot nominee for his role in Boy Erased, based on Garrard Conley’s 2016 memoir of the same name. It chronicles Conley’s time in a gay conversion therapy program.

It has been a great year for LGBTQ representation thanks to these films, the success of Love, Simon (the first mainstream gay rom-com from a major studio) and a host of other projects. But the next step for progress is casting more gay performers in these types of roles. Promoting his Broadway show The Boys in the Band earlier this year, gay actor Zachary Quinto noted this to Observer while discussing Moonlight, Call Me by Your Name and Love, Simon.

Here’s to even more progress next awards season. 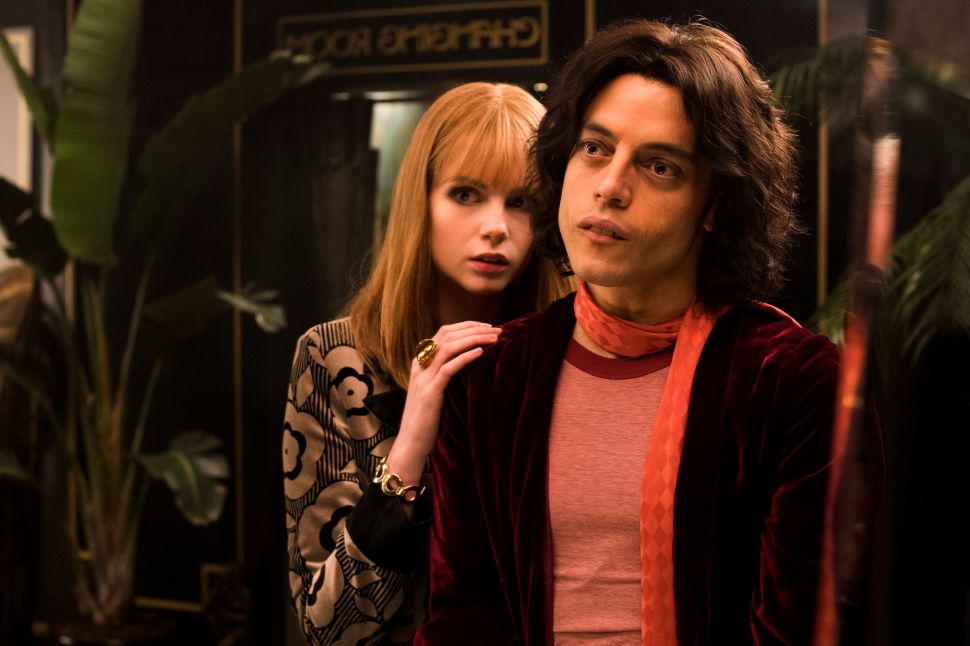