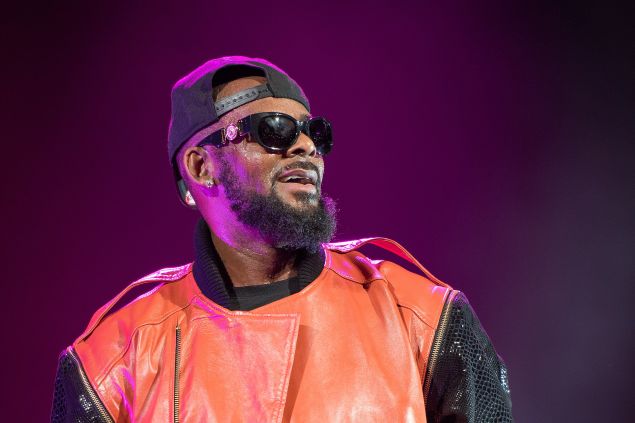 Last Tuesday night, a New York City screening of the Lifetime documentary Surviving R. Kelly, which details the various allegations against the singer and accused serial abuser, had to be evacuated due to multiple threats called in to NeueHouse, the venue hosting the event. The caller told an employee there that someone in the theater had a gun and would start firing if the film continued to play. His threats turned out to be noncredible, but the audience was deeply shaken.

On Saturday, TMZ reported that the New York Police Department had identified a person of interest in their investigation into who made the threatening phone calls. They noted he is a “man with Chicago’s 773 area code,” but are not yet prepared to name their suspect. Chicago is R. Kelly’s hometown.

Still, despite these intimidation tactics, those who have spoken out against Kelly are refusing to be silenced.

Feminista Jones, a social worker and the author of Reclaiming Our Space: How Black Feminists Are Changing the World from the Tweets to the Streets, is an outspoken critic of Kelly and attended the screening. “We were watching the film—maybe 10 to 15 minutes in,” she told Observer, “and then Joshua DuBois [a CNN contributor and political consultant] came and told us very calmly that we needed to leave because a threat was called in.”

She was with writer Jamilah Lemieux and brand consultant Kierna Mayo. “Jamilah, Kierna and I were in the spillover lounge, so he came to us first. We got our stuff from coat check and left,” Jones said.

While Jones said she was unsure if Kelly was involved with the threat, she added, “I don’t put it past him or his people or his fans.”

Jones also said that Kelly and his camp had tried to prevent the documentary from getting made. “They said he issued a cease-and-desist letter to Lifetime. There were several people mentioning it, including Tarana [Burke, one of the founders of #MeToo]. But it won’t stop—it’s gonna air.”

Surviving R. Kelly, in which sources close to the R&B star and women who’ve accused Kelly of misconduct make new allegations about his sexual, mental and physical abuse, will air on Lifetime over the course of three nights beginning Thursday, January 3.

It’s still unclear whether Kelly knew that the Tuesday screening was taking place, but his ex-wife, Drea Kelly, who was at the event, told Rolling Stone she thought the singer was involved. “The first thing that came to my mind—and I can’t speak for anyone else—was that [R. Kelly] had this shut down,” Kelly said. “I believe it was somebody connected to him. This was an outside inside-job to me; someone on the outside does not want what’s going on the inside to be completed. Whoever it came from, they know that this is not a good thing because there’s power in numbers.”

Representatives for R. Kelly have yet to comment on Drea Kelly’s allegations or on the threats last week.

Four women who have accused the singer of abusive behavior were also in the audience at the screening: Asante McGee, Lisa Van Allen, Kitti Jones and Jerhonda Pace. An investigation published in BuzzFeed in 2017 included contributions from Jones and McGee, both of whom allege that they are former members of an oppressive “cult” controlled by Kelly. Van Allen, who says she first met and was taken in by Kelly when she was 17 years old, was dismissed as an extorter when she testified against him in a 2008 child pornography case. Kelly was eventually cleared of all charges.

Kelly first began a sexual relationship with Pace when she was only 16, Pace said. A former super-fan of the “I Believe I Can Fly” singer, she met Kelly while he was walking into the courthouse where his child pornography trial was taking place. “I didn’t have anybody to speak up on my behalf when I was going through what I was going through with him,” she told BuzzFeed. “He’s brainwashed [other women] really bad, and it kind of reminds me of Charles Manson.”

On Friday, Kitti Jones, Kelly’s former girlfriend, gave an interview to Page Six TV in which she reiterated her previously made claims that her ex has abused her. During the interview, Jones also spoke at length about the forces that have protected Kelly through more than two decades of allegations about his misconduct.

“There is black media and black radio that still looks at us as opportunists. As black women, they’re not going to believe us,” Kitti Jones told Page Six TV. “We come out and say, ‘He did this to me,’ and they’re gonna say, ‘Oh, you’re just trying to sue him and get money.'”

“We’ve come too far to back down now,” she continued. “We just want him to know that control and your money and your power…this is a different time that we’re in. You can’t scare people with that anymore. You can’t continue to pay people off to go away and keep your secrets.”

As a prominent advocate for black women and girls, Feminista Jones has been the target of racist and sexist verbal abuse online, but she hadn’t experienced threats to her life until last week’s screening, she told Observer. “It sucks that we are used to [abuse], but this is next-level. I do think it was more about the survivors, though.”

Jones continued, “We won’t back down. I’m doing what I do every day. I’ll be supporting the premiere and encouraging folks to watch it. I’m going to keep doing what I do. What other choice is there?” 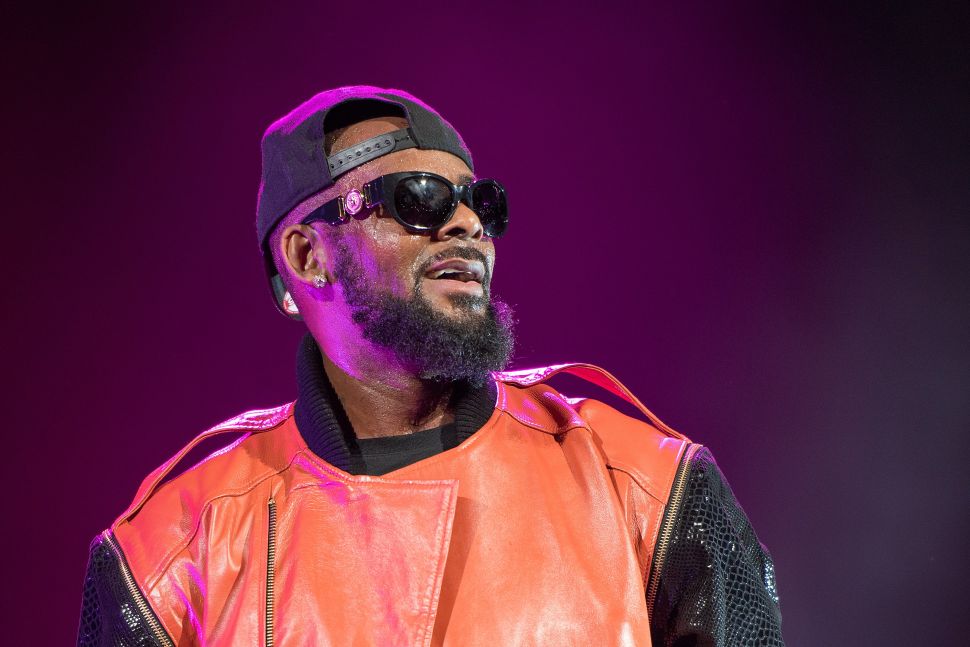