In a blog post this week, Kiyosaki shared his take on the roller-coaster stock market in recent weeks. He began the discussion with a shockingly unpopular view: “I love market crashes.”

Don’t panic. You should read on.

“I’ve covered this subject of booms, busts and bubbles before in my columns and books. But since the world seems to be on the brink of so many different booms and busts, I think it’s a good time to revisit it,” Kiyosaki wrote.

Having read several books on the history of financial markets, Kiyosaki was particularly convinced by one school of thought, the “seven stages of a financial bubble” theory proposed by Nobel Prize Laureate Hyman Minsky in his 1982 book Can It Happen Again?

The seven stages are:

Stage 1: A Financial Shock Wave. A market crisis usually begins when the economic status quo is challenged by an outside force. This could be a war, low interest rates or new technology. (The late 1990s’ dot-com boom is a good example of new technology disrupting financial markets, Kiyosaki explained.)

Stage 2: Acceleration. A bull market not only needs a starter, but also fuel to keep it going.  For example, the real estate market fueled economic growth following 9/11, Kiyosaki said, until the bubble popped in 2008, of course.

Stage 3: Euphoria. It’s hard to stay away from an investment opportunity when everyone is talking about it, whether it’s mutual funds, precious metals or esoteric-sounding new inventions (think Bitcoin). “A wise investor knows to wait for the next boom, rather than jump in if they’ve missed the current one,” Kiyosaki wrote. “But when acceleration turns to euphoria, the greater fools rush in.”

Stage 4: Financial Distress. This is the phase where insiders begin to sell to outsiders. Then, the “greater fools” who were already late to the game realize that they are trapped.

Stage 5: The Market Reverses, and the Boom Turns into a Bust. Soon after stage four, the “great fools” begin to dump assets as well, causing prices to drop sharply. In the meantime, banks start to tighten up lending to control risks.

Stage 6: The Panic Begins. The more investors (especially amateurs) hate their assets, the faster the panic spreads. The boom is now officially a bust.

Stage 7: The White Knight Rides in. Occasionally, when the bust goes out of control, the government steps in, as was the case in 2008. “As it often seems, when the government does anything, incompetence is at its peak,” Kiyosaki explained.

So, the burning question is: Which stage are we in right now?

Although it’s hard to pinpoint a specific phase, considering the ongoing madness in the U.S. stock market, Kiyosaki said we might have reached one of the final stages.

At the time of his writing on Tuesday, the Dow Jones Index was more than 10 percent down from its October peak this year. Sensing the momentum of investor panic, Kiyosaki predicted that “it could get a lot worse.”

And he was right. Since Tuesday, the Dow has tanked another five percent after the Federal Reserve raised interest rates on Wednesday, the fourth rate hike this year.

“The lesson is: Now, more than ever, it’s important to focus on value, not price,” Kiyosaki advised. “When prices are low, finding value is easy.” He went on to quote his favorite investor Warren Buffett, “‘It’s only when the tide goes out that you learn who’s been swimming naked.'” 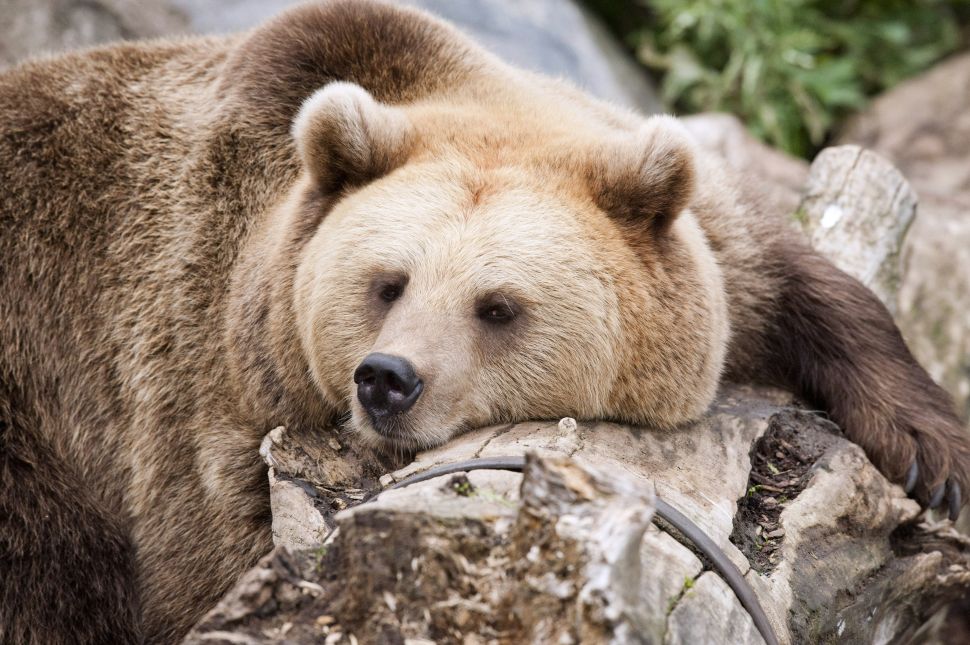