One of the biggest stories of 2018 was Brett Kavanaugh’s confirmation hearings. This followed last year’s close vote for Neil Gorsuch, and two years ago, when Obama nominee Merrick Garland didn’t even get a vote. Both parties have since accused the other side of playing politics with Senate votes on judicial nominees. But is one party more likely to scuttle judicial picks of the other party?

Kavanaugh’s nomination was very narrow indeed, with Trump’s nominee squeaking by on a 50-48 vote, largely along party lines.  It comes on the heels of Gorsuch’s 54-45 confirmation, with few votes from the Democratic Party. But Democrats pointed out that Garland spent nearly a year waiting for his hearing that never came, blocked by Senate Republicans despite no accusations of wrongdoing or judicial extremism. (He even earned praise from GOP Senator Orrin Hatch.)

It gives one the impression that nobody can get through to the judiciary without a fight. Plus, each party has accused the other of being tougher on the opposition party’s nominees. So, who is right?

Here’s where this analysis can get a bit controversial. How do you handle cases like Garland’s, denied even a vote by a filibuster?  To solve these controversial blocked votes, I took out the three cases of Democratic nominees (Abe Fortas, Homer Thornberry and Merrick Garland) blocked by Senate tactics, as well as the three Republican nominees voted down by the U.S. Senate (Clement Haynsworth, Harrold Carswell and Robert Bork). I didn’t include ill-fated nominees, like Doug Ginsburg or Harriet Miers, who withdrew without a vote.

Taking these six defeated nominees off the board (enabling us to compare apples to apples), gives us 15 Republican nominees and four Democratic nominees. It may surprise the reader how many more GOP nominees there have been compared to Democrats, but from 1968 to 2018, Democrats were only in power for 20 of the past 50 years. Not to mention, Jimmy Carter had no Supreme Court pick opportunities.

The results may come as a shock to Republicans, with those recent close confirmation battles. They may have forgotten that Supreme Court Justices Anthony Kennedy (97-0), Sandra Day O’Connor (99-0), Harry Blackmun (94-0), John Paul Stevens (98-0) and Lewis Powell (89-1) all won by wider margins than every Democratic nominee.

When it comes to partisan fights over court nominees, neither party has nominees that have been treated worse than the other party. And while Democrats voted down three nominees, Republicans torpedoed three Democratic nominees with filibusters. Each party has their easy confirmations, and their contentious battles.

What is clear is that confirmation battles for nominees have been closer in recent years than those in past cases. Many of those big victories seem implausible in today’s environment. Unless serious reform is considered by the U.S. Senate, expect more contentious battles over judicial picks, regardless of the president. 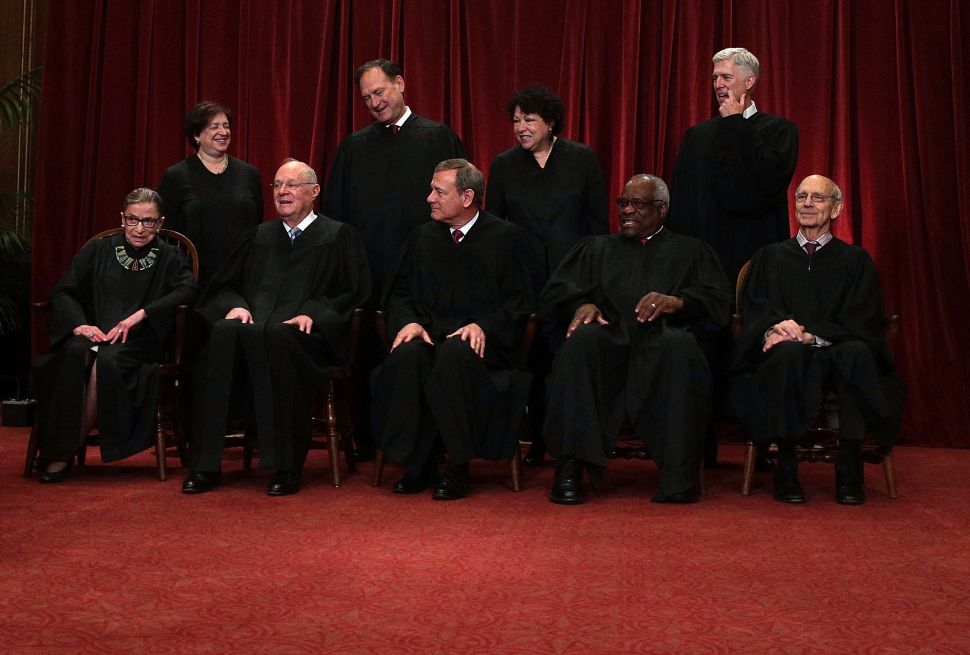