In California, regulators have proposed a new tax on text messaging. The California Public Utilities Commission (CPUC) will vote next month on whether or not to add a fee for text messaging services to Californians’ phone bills; money collected from the new tax would be added to a state fund that subsidizes phones and service plans for low-income residents.

The tax would not be a per-text tax, but rather a flat fee at the bottom of phone bills that include texting services. The CPUC expects it can raise more than $44 million per year with this new tax. In November, the commission explained that it had the authority to levy and collect the tax as part of its state-given powers. Phone bills already have lots of fees and taxes attached to them, such as the Universal Service Fund, that subsidizes service for rural and low-income people nationally. Different states also attach their own fees to phone services.

In California, the fund that the tax would go toward, called the Public Purpose Program, has seen telecom revenue fall in recent years, as users have switched from phone service exclusively to internet/phone/cable bundles and other arrangements outside of just voice. The commission also said it has seen the Public Purpose Program’s budget increase in recent years. These two factors have made the situation “unsustainable over time” the commission said in its report, hence the need for a new service to tax.

Unsurprisingly, Californians do not seem thrilled by the idea of the new tax.

Could the proposed tax be a boon for messaging services like WhatsApp, Facebook Messenger and others? These services would not be subject to the tax, but deliver essentially the same product as an SMS text message.

“WhatsApp goes through Verizon or AT&T or whatever carrier’s network, but Verizon is just seeing it as some data that’s flowing,” explained Sundeep Rangan, the associate director of NYU Wireless and a researcher on 5G networks. “Verizon doesn’t know if you clicked on a video on Facebook or a packet of text data through WhatsApp, whereas, if you run an SMS [a Short Message Service, or as we call them today, a text] through the carrier’s network, the SMS is billed separately.”

Rangan noted that, since the proposal is not a per-text tax, but a tax on all phone bills that include SMS texting (so, basically all of them), users might not be able to just switch to WhatsApp to avoid the tax. There are some companies, such as Ting and Consumer Cellular, that allow users to pick and choose what they want from a phone plan, including how many minutes and texts, as well as how much data they want each month. These plans also allow users to eliminate any of those categories entirely. But with 1.77 trillion SMS text messages sent in the U.S. last year, quitting the SMS text game cold turkey doesn’t seem incredibly likely for most Americans.

And yesterday, the Federal Communications Commission (FCC) complicated the issue, ruling that SMS texts are “information services,” not “telecommunications services,” meaning that texts are more like emails than they are like phone calls. The FCC’s decision was actually related to a completely different matter—a fight over whether telecom carriers have the right to eliminate mass-texts by marketing companies. Marketing companies have complained that they should be free to advertise via mass-texts in the same way companies are able to advertise via telemarketing and robocalls. By categorizing texts alongside emails, the FCC will allow carriers to continue to put marketing mass-texts in a phone’s spam folder equivalent (which is why we rarely get them).

Interestingly, that same ruling may affect the CPUC’s ability to tax texts. If SMS’s are not considered telecom services, that could leave the utilities commission’s power to tax them coming up short. The commission will mull all of this over at their scheduled vote on January 10, 2019. 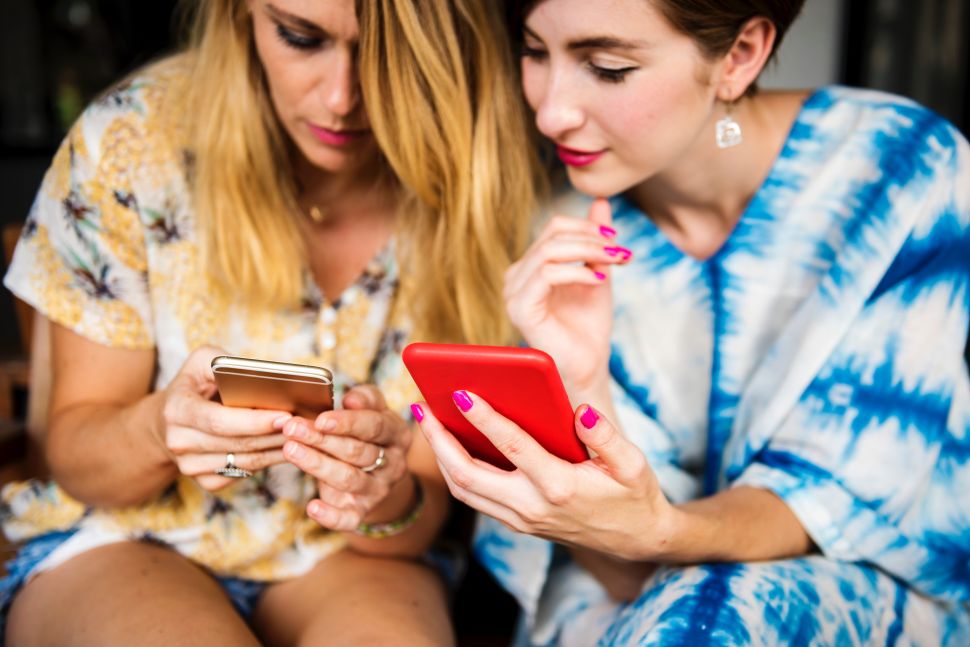