The saga rages on for fans desperately awaiting the release of George R.R. Martin’s The Winds of Winter, the sixth volume in his A Song of Ice and Fire novels. Since the most recent installment, A Dance With Dragons, was published way back in 2011, Martin himself has offered all manner of non-updates. Recently, he admitted to being as frustrated with his slow pace as fans were.

At this point, with the last season of HBO’s Game of Thrones arriving in April (we broke down the most recent teaser in search of clues), we’ve resigned ourselves to the fact that the books may never come out. But Martin continues to insist otherwise.

On his blog, Martin thanked fans for their support of Fire and Blood, a recently published 700-page history of House Targaryen. In his comments, he also promised to deliver the final two books in the ASOIAF series.

“I know you want Winds, and I am going to give it to you,” Martin wrote, “but I am delighted that you stayed with me for this one as well.  Your patience and unflagging support means the world to me. Enjoy the read. Me, I am back in my fortress of solitude, and back in Westeros. It won’t be tomorrow, and it won’t be next week, but you will get the end of A Song of Ice and Fire. Meanwhile, you have the final season of Game of Thrones coming, and the new show that is not yet officially called The Long Night being cast, and a couple more shows still being scripted… and a few other cool things in the works as well. Winter is not the only thing that is coming.”

But after nearly seven years, it sure feels like it—we remain frozen in the longest wait for a new Game of Thrones book since the series began in 1996. 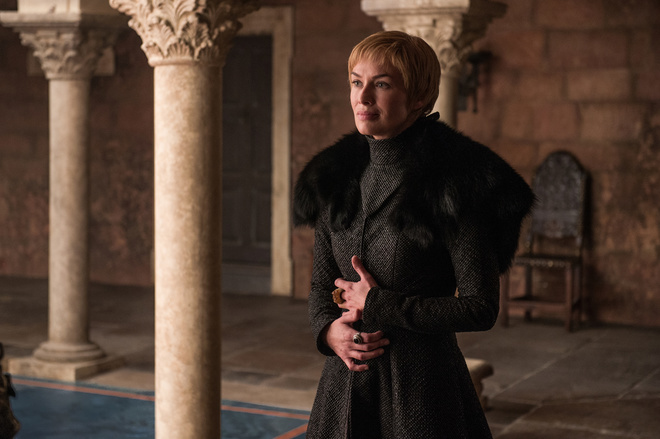 Filed Under: TV, Entertainment, Books, HBO, Game of Thrones, George R.R. Martin, A Song of Ice and Fire, The Winds of Winter, The Long Night