Ever wonder what it would take to persuade Beyoncé to perform at your wedding? Well, a family in India has the answer, which is, of course, an unbelievable sum of money. Today, Isha Ambani, the daughter of one of the richest men in Asia, married Anand Piramal, her childhood companion who now works as a real-estate developer.

Ms. Knowles herself was on hand to serenade the happy couple with a 45-minute private concert, according to The New York Times. Given the fact that she likely won’t get out of bed for anything less than a million dollars, thinking about how much it must have taken to get her to travel to Mumbai to sing at the nuptials boggles the mind. (Beyoncé has done private events before to the tune of approximately $4 million per appearance.)

Isha Ambani is the child of Mukesh Ambani, an energy tycoon worth somewhere in the realm of $42 billion. Meanwhile, Piramal is the heir apparent to one of India’s most successful business families (do the super-rich only marry the super-rich?).

Bey isn’t the only celebrity who showed up to the festivities. Hillary Clinton, newlyweds Priyanka Chopra and Nick Jonas and former Secretary of State John Kerry also attended the ceremony, which took place in Mukesh Ambani’s home in South Mumbai on Wednesday after several days of lavish partying. The pre-ceremony bash alone could put any Disney princess to shame—it took place in a palace in Udaipur, a city in northern India.

At this point, you might be thinking something along the lines of, The pre-wedding party happened in a castle? Why on Earth did the ceremony happen in a little old house?

Friends, Mukesh Ambani’s house is unlike anything you’ve ever seen before. Even Priyanka Chopra, who’s basically India’s Princess Diana, couldn’t dream of pulling off a wedding to match the level of opulence the Ambanis are currently enjoying.

That’s because the site of the Ambani wedding is one of the most outlandish and expensive residences in the world. Castles be damned: Mukesh Ambani’s $2 billion high-rise modernest mansion is so extraordinary, it even has a name befitting royalty: Antilia.

Antilia is 27 floors tall and earthquake-proof, and it comes equipped with multiple helicopter pads and enough garage space to accommodate 168 cars. The interiors, predictably, are breathtakingly lush. In other words, throwing a wedding there is akin to renting out a Las Vagas casino crossed with the Taj Mahal for you and your friends to party in until you drop. Eat your heart out, Nick Jonas.

Of course, the fabulous Antilia estate isn’t accessible to just anyone. Wealth inequality in India, which continues to climb astronomically, has prompted many critics to point out that the $15 million spent on the wedding could find better use elsewhere, such as on social programs or outreach for the poor.

But the new billionaire class, which seeks only to impress and cater to those within its ranks, can afford to be untroubled by bad press. What’s the worst that could happen when you have more money than Queen Bey? 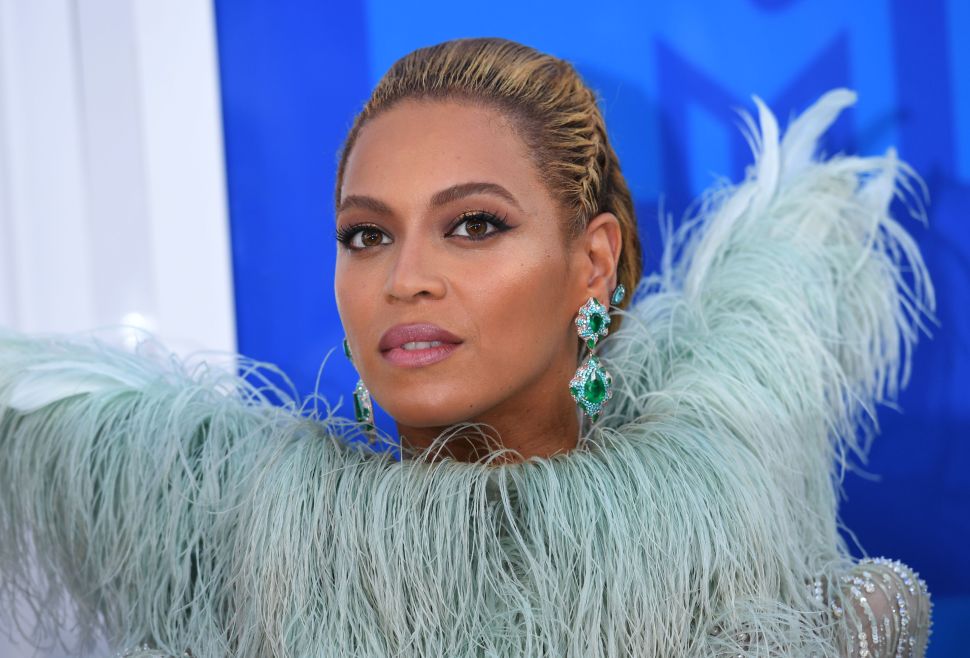