Tim Leissner, a former Goldman Sachs star who led the bank’s investment business in Asia, is facing up to 10 years in prison and a lifetime ban from capital markets for his involvement in the 1Malaysia Development Berhad (1MDB) scandal, an elaborate cross-border financial fraud that involved the embezzlement of $4.5 billion from Malaysia’s government fund, 1MDB, between 2009 and 2014.

On Monday, the Malaysian government officially filed charges against three Goldman Sachs units, as well as Leissner and two 1MDB employees—including Jho Low, who was believed to be the mastermind of the whole scheme—for their roles in the scandal.

Prosecutors allege that Goldman Sachs and Leissner intentionally omitted key facts about 1MDB’s management during its fundraising for the Malaysian fund, which resulted in billions of dollars of public investments flowing into the personal accounts of Low, Leissner and their associates. (Read Observer’s detailed recap of the 1MDB scandal here.)

These alleged crimes carry penalties of up to 10 years plus financial fines, according to legal documents seen by Reuters.

Between 2009 and 2016, Leissner acted as Goldman Sachs’ investment banking head in Southeast Asia and was the primary contact between Goldman Sachs and 1MDB. In 2012 and 2013, he led three rounds of bond issuance for the Malaysian fund, which raised over $6.5 billion in debt from global markets and earned the bank $600 million in fees. He also pocketed $43.7 million for himself during the process.

Leissner left Goldman Sachs in 2016 when the U.S. Justice Department and Malaysian authorities began investigating the case. The Justice Department estimated that $4.5 billion of the total fund raised by 1MDB had been stolen by that time.

On Tuesday, Goldman Sachs challenged Malaysia’s allegations and maintained that certain members of the Malaysian government had lied to the bank about where the proceeds from the bond issuance went.

But according to U.S. prosecutors, those people included Goldman’s own employees as well, notably Leissner.

Last month, the U.S. pressed charges against Leissner for making false statements to investors on behalf of Goldman Sachs without the bank’s knowledge or consent, among other criminal charges. He pled guilty to the wrongdoings and agreed to forfeit all $43.7 million in illegal earnings.

Following his confession to the Justice Department, Singapore’s central bank, the Monetary Authority of Singapore, slapped a 10-year prohibition order on Leissner, preventing him from performing any capital market services in Singapore.

And in light of Malaysia’s legal actions this week, the Singaporean bank escalated the penalty to a lifetime ban on Wednesday. 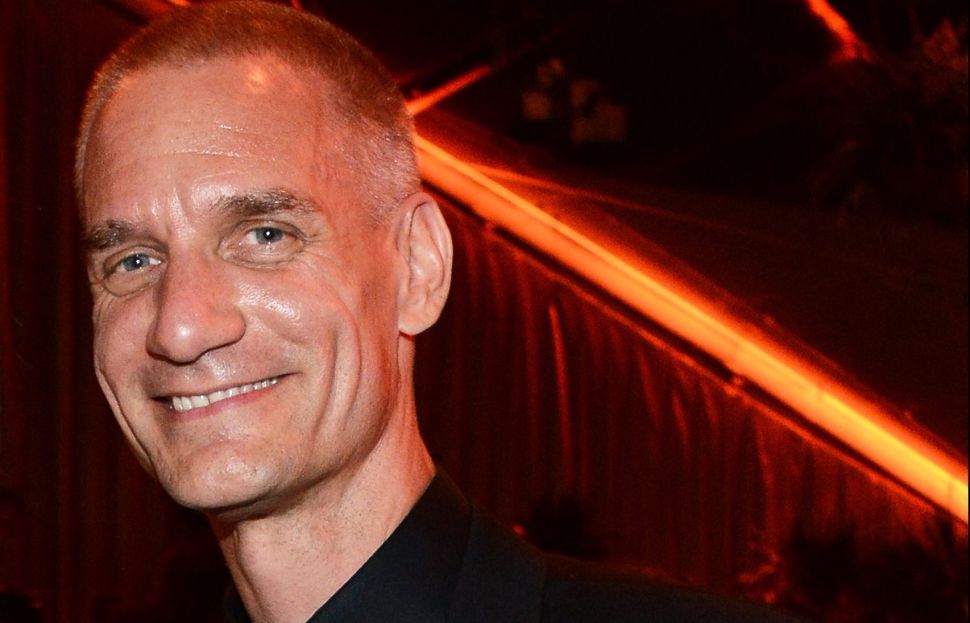