In a time of drastically changing viewing habits, Fox News Channel continues to stay on top. For the third consecutive year, FNC will claim the crown of the most-watched basic cable news outlet both in prime time and total day viewership. In fact, 2018 marked the channel’s most-watched prime-time year in its 22-year history, with the channel attracting an average of 2.5 million viewers a day.

Per Nielsen data provided to Deadline, Sean Hannity has grown nicely into his role as Fox’s Bill O’Reilly replacement, with his show Hannity scoring an average of 3.28 million viewers. For the second straight year, he boasts cable news’ most-watched program. FNC has retooled surprisingly quickly following O’Reilly’s ouster, with Tucker Carlson’s Tucker Carlson Tonight (2.83 million viewers), Laura Ingraham’s  The Ingraham Angle (2.61 million) and The Five (2.38 million) all contributing robust numbers. But while Fox News did manage to increase its overall prime-time audience by three percent from last year, it lost four percent of its audience in total day viewership. Call it the curse of the cord-cutter.

Part of the reason why the Murdochs decided to sell their entertainment assets to Disney was to emphasize its focus on cable news, a direction that looks to be immediately rewarding. The belief is that news and major live sporting events are more immune to the changing viewing habits brought on by streaming television. Plus, the $71 billion and roughly 25 percent stake in Disney that the family gets in return helps ease any lingering concerns. 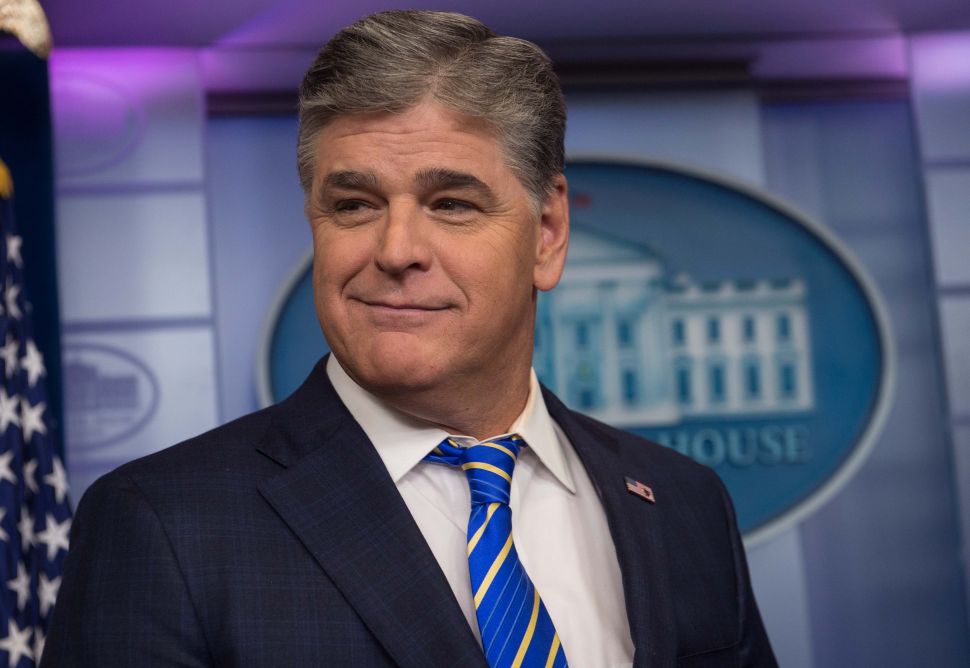