After a video of a couple appearing to have sex during the Yellow Vest protests in Paris amassed more than four million views on Twitter, the company deleted the tweet. But questions remain surrounding the spread of disinformation and a sexual act captured by a potentially hidden camera.

Although London-based photographer Toufic Beyhum uploaded the clip with the caption, “Does this footage get any more French? Sex on a balcony, cigarettes & a riot happening all at the same time,” the video was actually recorded during the G20 riots in Hamburg, Germany last year. However, the footage went viral again after Beyhum’s mis-contextualized tweet.

The clip seems to be shot by an anonymous onlooker, with the couple seemingly unaware of being filmed. Responding to Observer’s inquiry, Twitter said it prohibits “intimate photos or videos” that “appear to have been taken or distributed without the subject’s consent.”

In the video, the pair is seen having sex on a balcony as protestors flood the streets. The footage was first captured by a resident of Hamburg, according to the German news broadcast Heute, and was subsequently covered by British tabloid The Sun.

Before its deletion on Wednesday, the new posting of the clip, with its incorrect context, gathered 4.33 million views and roughly 4,000 retweets—including one from POLITICO‘s White House reporter Ben Schreckinger.

After Observer reached out to POLITICO, Schreckinger un-retweeted the video.

“The retweet has been removed,” a spokesperson for the publication told Observer. “We have no comment beyond that.”

Twitter’s guidelines state that the platform prohibits “hidden camera content involving nudity, partial nudity, and/or sexual acts.” A spokesperson did not immediately respond to Observer’s request for comment on what measures are underway to prevent such “hidden camera content” from being blasted across the platform to millions of views like an episode of Black Mirror. 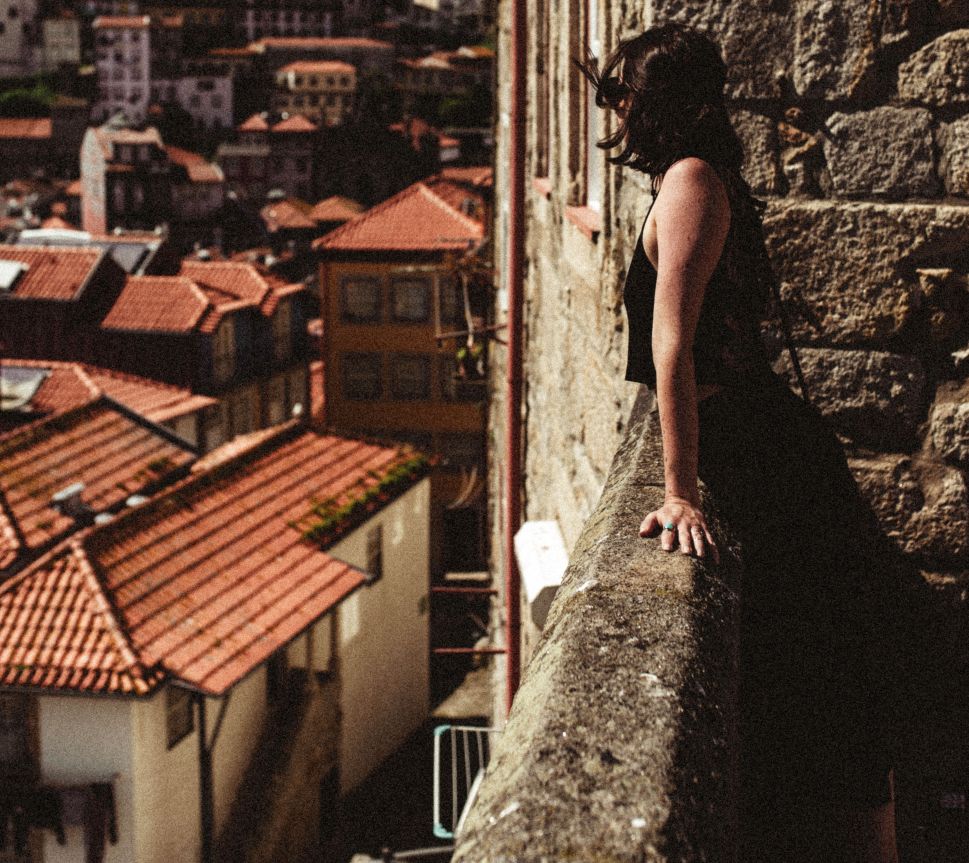