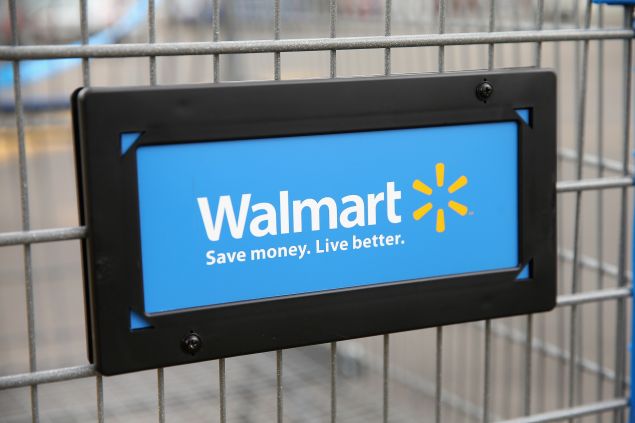 It’s no secret that Walmart’s acquisitions strategy is designed to help them compete with Amazon. Scott Olson/Getty Images

The internet’s largest retailer specializing in art will soon be acquired by Walmart. Art.com, the one-stop-shop for predictable reproductions of classics and generic knock-offs, will sell its assets to the discount superstore for an undisclosed amount. Victory for all, trumpet the press releases!

Well, not so fast. There are a few reasons to think this is no victory for Art.com—or anyone else who cares about big companies even further expanding their monopolies.

Let’s begin with the language of acquisition, which tells us Walmart is acquiring Art.com’s assets—including its catalog, IP, trade name and U.S. operations—not the company itself. Why only the assets? Typically this occurs when buyers wish to gain control of the properties of a bankrupt entity, but are not interested in acquiring its debts. Art.com is not a publicly held company required to file quarterly financial reports, so there’s no way to know if this was a firesale or an epic win for Art.com, but signs point to the former.

For one, according to Internet Retailer, Art.com topped $330.5 million in sales in 2018, but has seen slow growth—only 8 percent in 2017, and its five-year compound annual growth rate (CAGR) was 13.0 percent. In other words, it would take 30 years to double its size, an eternity in online retail. Not good.

Without public filings, sales estimates from companies like Internet Retailer are at best, guesses. Over at ecommerceDB, a competing database, estimates put Art.com’s revenue at roughly half the number for 2017—$150 to 200 million in online sales—and more than double the growth. That’s a pretty big spread. It does, however, tell us that the company has a large enough sales volume to have accrued significant debt. And according to Crunchbase, at least 56.2 million in debt existed at one time in the form of VC funding. The last round of funding took place in 2013, which suggests the company was either lacking need or an undesirable investment.

And now we’re seeing that Walmart’s recent acquisition strategy targets struggling companies. Within the last two years, Walmart has acquired Moosejaw.com and Shoes.com, both of which similarly offer commodity products on specialty websites and have reported slow growth. Given that there’s no reason to buy shoes from shoe.com when they can be purchased anywhere, those struggles are not surprising. Art.com isn’t any more special. What do they offer that Amazon can’t? It’s not art. The company sells posters of spot color photography, stretched canvases of lions, and reproductions of famous art works. This stuff isn’t any more unique than candy bars.

Despite a general lack of details about the acquisition, the sale tells us quite a bit. The purchase of Art.com reveals that in today’s online retail world, the fastest shipper and the lowest price wins out, not a specialized url. In the context of Walmart’s growing portfolio, the strategy suggests a brewing fight with Amazon. That competition is probably good, but it also reflects the growing consolidation of mega-corporations that has only been further fueled by the Trump tax cuts. That’s not to say that Walmart hasn’t made other strategic decisions to free up cash, but we can look to our government as the one currently empowering wealthy corporations to put everyone but the extremely rich out of business. 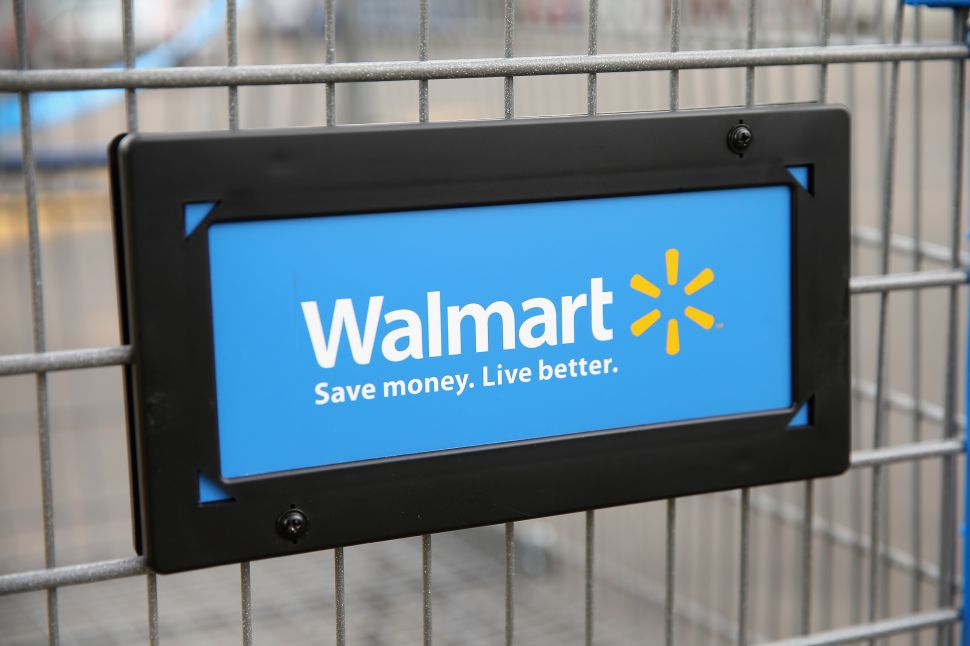