50 years after the original Woodstock festival defined the counterculture movement of 1969, the festival is coming back for its Golden anniversary with something of a 21st century splash.

The Bethel Woods Center for the Arts, which is situated on the exact location where the original concert took place, announced on Thursday that a three-day event running from August 16th through August 18th, 2019, will honor the historic event with “performances from prominent and emerging artists.” But attendees shouldn’t just expect acoustic covers of “Sunshine Of Your Love.” According to the announcement, the upcoming event, technically called the Bethel Woods Music and Culture Festival, will also feature “TED-style talks from leading futurists and retro-tech experts.”

This thoroughly Silicon Valley-esque update to the Woodstock ideology is not the first instance in which a revival of the 1969 festival has been attempted. The landmark original event drew hundreds of thousands of young people to Max Yasgur’s 600 acre Sullivan County dairy farm to hear the likes of Joan Baez, The Who and Jimi Hendrix shred their guitars and wail uplifting melodies of protest and resistance.

In the years following, several attempts have been made to slap together a Woodstock 2.0, but the original host wasn’t having it. “As far as I know, I’m going back to running a dairy farm,” Yasgur told the New York Times back in 1970 (he died in 1973).

In 1999, for the festival’s 30th anniversary, a similarly commemorative celebration was planned and executed with disastrous results. was free and in abundance at Woodstock ’69, but in ’99, it cost four dollars and there wasn’t nearly enough for the heat-battered crowds.

Insane Clown Posse (yes, that Insane Clown Posse) incited a small-scale riot by throwing $100 bills into the crowd. A car drove through the audience at random. Perhaps worst of all, “an angry, aggressive crowd…left a charred festival site and sexual assaults in its wake,” wrote Daniel Kreps at Rolling Stone.

Capturing the magic of the original Woodstock is clearly no simple task, which is likely why the Bethel Woods Center for the Arts is electing to sanitize the 2019 incarnation with speeches from “leading futurists” rather than risking property damage by hiring Marilyn Manson to do a throwback set.

Although the official line-up hasn’t been announced yet, anyone qualified to give a “TED-style talk” about “retro-tech” can probably be expected to repurpose the revolutionary rhetoric that defined the ’60s into startup jargon by saying things like “in 1969, it was all about love and understanding. We’re looking to conjure the same sort of energy at the offices of our brand-new gig economy app, SpeedyPeace.” 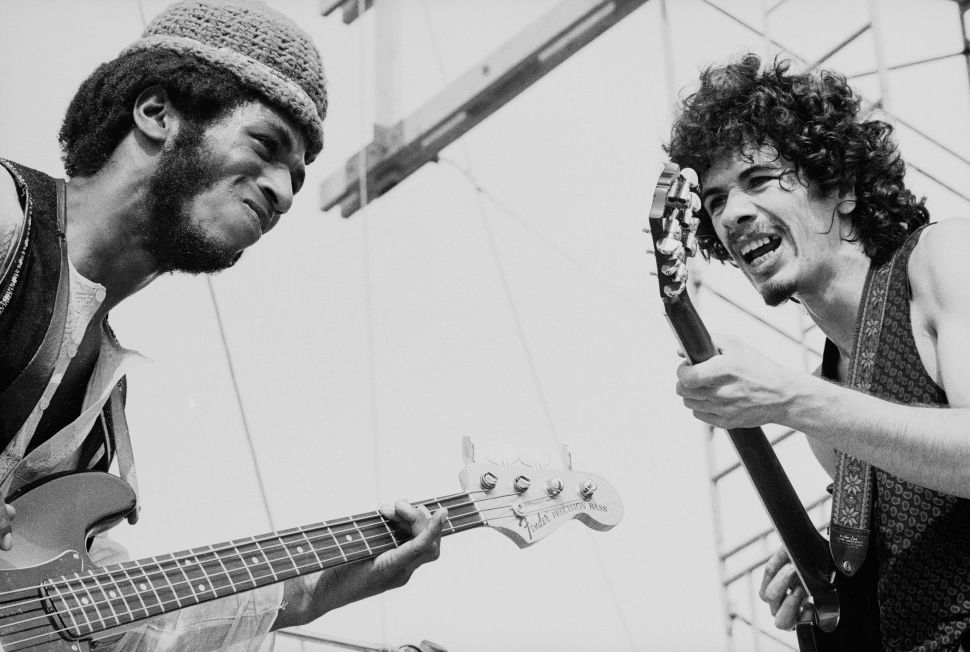