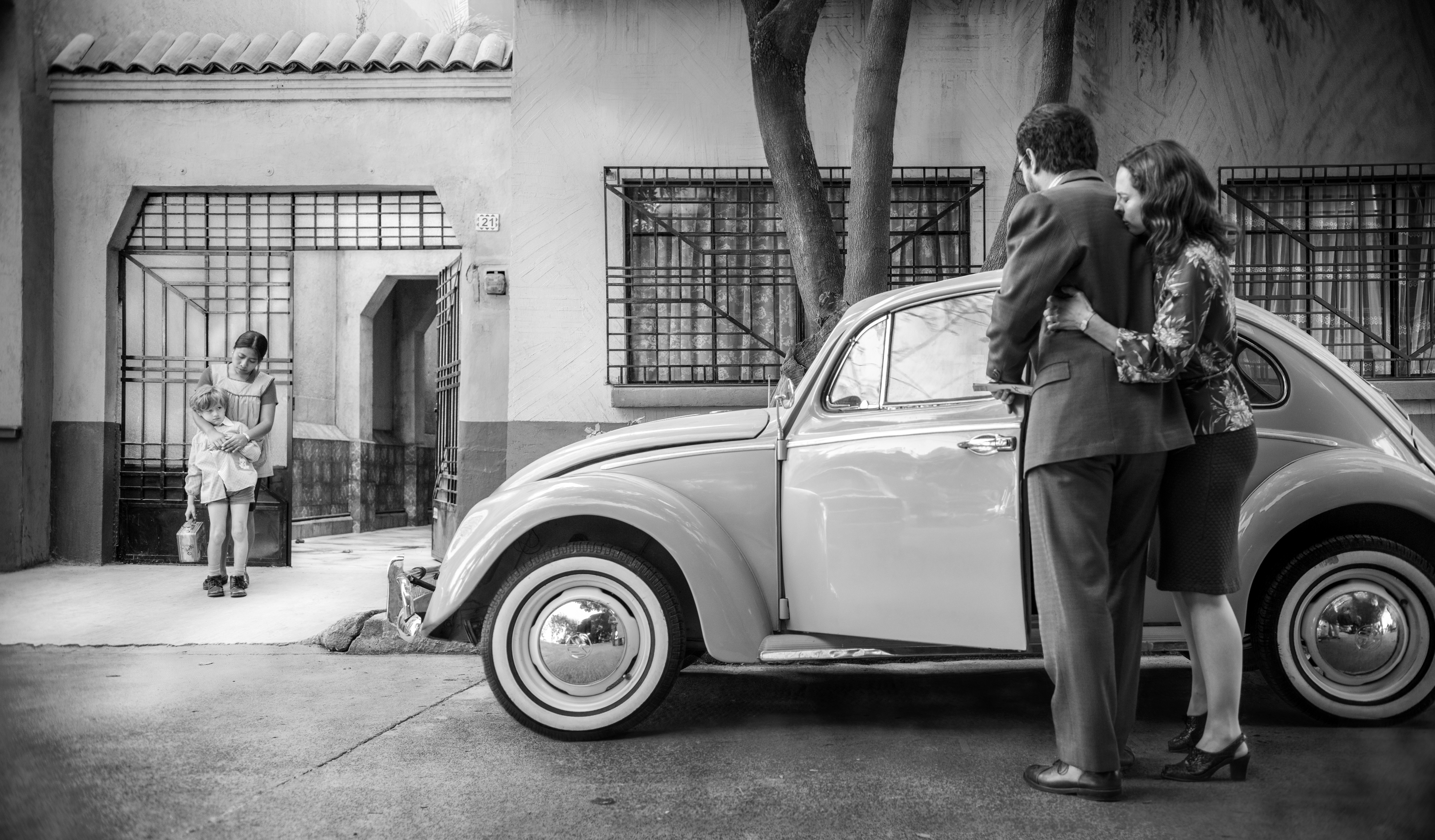 The 91st Academy Awards still doesn’t have a host, but it does have a handful of serious contenders vying for its most coveted trophies. In a year packed with good films (though perhaps not many great ones), this Oscars race is as crowded—and clouded—as ever. Based on everything we’ve seen, industry chatter, the results of other awards ceremonies thus far and the Academy’s history, here’s who we think will get nods when the 2019 nominations are announced January 22—and who will win when the big event takes place on February 24.

A Star Is Born was arguably 2018’s most anticipated movie and, somehow, it lived up to the hype. However, it’s worth noting that it wasn’t among the top three films considered for the Toronto International Film Festival’s audience award. Over the past 10 years, every single Toronto People’s Choice winner has also landed a Best Picture nomination at the Academy Awards. It was also upset by Bohemian Rhapsody at the Golden Globes, though that ceremony is rarely an accurate predictor of Oscars success. Still, A Star Is Born is the only serious contender that has been nominated by every major awards body this season: SAG, ASC, PGA, ADG, ACE, and WGA.

Meanwhile, Alfonso Cuarón’s semi-autobiographical drama Roma may end up being the best reviewed film of the year, though the Academy’s prickly relationship with Netflix could hurt the film’s campaign. Regardless, it’s such a moving piece of cinema that it simply must be considered among the front-runners, especially after claiming the most Best Picture prizes of this awards season (18). The problem? Votes may be siphoned away by the Academy’s Best Foreign Language film category, though Roma did claim both prizes at the Critics’ Choice Awards. The CCA winner has gone on to snag the Best Picture Oscar 14 times in the past 23 years.

In terms of Green Book and A Star Is Born, the last film to win Best Picture without any wins from NYFCC or LAFCA was Crash. Make of that what you will. And only twice in the past 23 years has a film not nominated for the SAG Ensemble Award gone on to win Best Picture at the Oscars (this year’s nominees are: A Star Is Born, Black Panther, BlacKkKlansman, Bohemian Rhapsody and Crazy Rich Asians).

What Will Win: A Star Is Born

Cooper’s stellar directorial debut is more than deserving of all the praise it has received; BlacKkKlansman is Lee’s best film in a decade; and Lanthimos has delivered his most commercially digestible movie yet. All of the contenders are deserving for different reasons, though we’d like to see Chazelle or Jenkins take the win over Farrelly (whose Green Book is fading fast due to the controversy surrounding it). Overall, this field is the deepest it has been in years, but the final prize will ultimately go to Cuarón. Lock it in.

Who Will Win: Alfonso Cuarón

Lady Gaga (A Star Is Born)
Glenn Close (The Wife)
Olivia Colman (The Favourite)
Melissa McCarthy (Can You Ever Forgive Me?)
Yalitza Aparicio (Roma)

We’ve talked at length about how incredibly stacked this category is this year—it’s easily the most cutthroat of the season. The competition is so fierce that McCarthy was passed over for an Independent Spirit Awards nomination recently, in a six-person field no less. The truth is, Close—a six-time nominee who has never won—gives the best performance we’ve seen all year. But Gaga’s overwhelming star power and attractive narrative (the singer can also really, really act) could very well propel her back up onto that stage after she delivers a fantastic Oscar performance of “Shallow.”

Meanwhile, the deserving Colman currently paces the field with 21 Best Actress wins this awards season. She is followed by Collette (13), McCarthy (6), Gaga (6) and Close (4).

Who Will Win: Glenn Close

The Academy loves a dramatic physical transformation, so much so that five of the past six Best Actor winners have undergone one. Cooper’s leathery skin and whiskey throat, Bale’s weight gain and makeup, Malek’s false teeth and spot-on Freddie Mercury impression—it will all play very well with voters. Unlike last year, in which Gary Oldman cruised through awards season to a guaranteed victory, the Best Actor race has no clear-cut favorite at the moment, though Cooper, Bale and Malek are the leading contenders. Bale, however, has been gaining momentum with eight total Best Actor wins.

Who Will Win: Christian Bale

Another deep field, but it should belong to one name and one name only: Regina King. The veteran actress is positively dominating awards season with an astonishing 35 wins in this category thus far (the next closest is Rachel Weisz with five). However, it’s concerning that she missed out on nods from SAG and the BAFTAs.

But we’ll say it again: All hail King, this year’s best supporting queen.

Who Will Win: Regina King

Mahershala Ali, who currently has 11 wins, was the hands-down favorite to win Best Supporting Actor, and this would be his second time snatching the award—he first won it two years ago for Moonlight. However, the tide appears to be turning against Green Book. The film has come under intense criticism for its uneasy handling of racial material. The family of Dr. Shirley, the classical pianist portrayed by Ali, has also knocked it for its reported inaccuracies and mischaracterizations of Shirley, which could hurt Ali’s chances.

After Ali, Richard E. Grant (who has 20 wins) and Sam Elliott (who has 5) are the most likely contenders, though Jordan has racked up a slew of nominations, while Henry was an early favorite.

Who Will Win: Mahershala Ali

It’s a somewhat lighter year for original screenplays—even Best Picture front-runner Roma hasn’t necessarily been lauded for its script. Bo Burnham made an impressive filmmaking debut with Eighth Grade, but he’s fighting an uphill battle against bigger competition. In the end, we expect this race to come down to Roma, the divisive Vice and the wonderfully gonzo The Favourite.

What Will Win: The Favourite

Swap in Black Panther for Widows among the top contenders and the entire field earned script nominations from the Writers Guild of America. While it’s hard to believe that a movie as good as McQueen’s female-fronted heist flick will be shut out at the Oscars, it’s looking more and more likely. But since Cuarón has all but locked up Best Director, expect the Academy to reward Spike Lee and his insightful and politically relevant BlacKkKlansman (which currently has 8 wins) with this statue. It would be well deserved.

Who Will Win: BlacKkKlansman