It was a big day for New Jersey Democrats in Washington, D.C. last week. For United States Senator Robert Menendez, New Jersey Governor Phil Murphy and Democratic Chairman John Curry, it was an even bigger day.

For Menendez, the start of his third term in the Senate gives him the opportunity to serve as the ranking Democrat on the Senate Foreign Relations Committee, the 25th most senior member of the United States Senate and a part of the bipartisan “gang of 6” who work together across party lines to forge compromises on key issue facing the nation.

Menendez returns to Washington after defeating Republican challenger Bob Hugin by a 54.0 percent to 42.8 percent margin—a plurality of 354,299 votes. He now holds two records for New Jersey Senate candidates: the most votes received by a Senate candidate in a mid-term election, added to the record he previously held for obtaining the most votes for the NJ Senate in a presidential election year.

For Murphy and Curry, January 3 was both a celebration of their stewardship of the State of New Jersey and a symbol of their leadership within the state’s Democratic Party. It is impossible for anyone to argue with the unprecedented electoral success their leadership helped achieve.

New Jersey’s 12-member House delegation now has four new members, all of whom are Democrats. Mikie Sherrill (11th District) will assume the seat vacated by retiring Republican Rep. Rodney Frelinghuysen. While the 11th District was once a Republican stronghold, Sherrill beat her Republican challenger, State Assemblyman Jay Webber, by a 13-point margin.

In addition to being part of the so-called “blue wave,” Sherril is one of the record 102 women sworn into Congress this month. New Jersey’s other freshman lawmakers include Tom Malinowski (7th District), Andrew Kim (3rd District) and Jeff Van Drew (2nd District).

The 20th Amendment to the U.S. Constitution governs the terms and swearing-in of U.S. Senators and Representatives. Section 1 states:

“The Congress shall assemble at least once in every year, and such meeting shall begin at noon on the 3rd day of January, unless they shall by law appoint a different day.”

Article I, Section 4, Clause 2 of the Constitution requires that Congress meet at least once per year, on the first Monday in December, though Congress could by law set another date and the president could summon special sessions. As originally drafted, the Constitution set a duration for the terms of federal elected officials, but not the specific dates on which those terms would begin or end.

Prior to the 20th Amendment, the transition of power occurred on March 4. The extended time frame between the election and swearing-in was needed to count votes and for members of the incoming administration and Congressional delegation to settle their affairs and travel to Washington, D.C.  When technology improved, Congress sought to shorten the length of the “lame duck session” in which the departing administration and members of Congress had little power to advance its initiatives. On January 23, 1933, the states ratified the amendment. 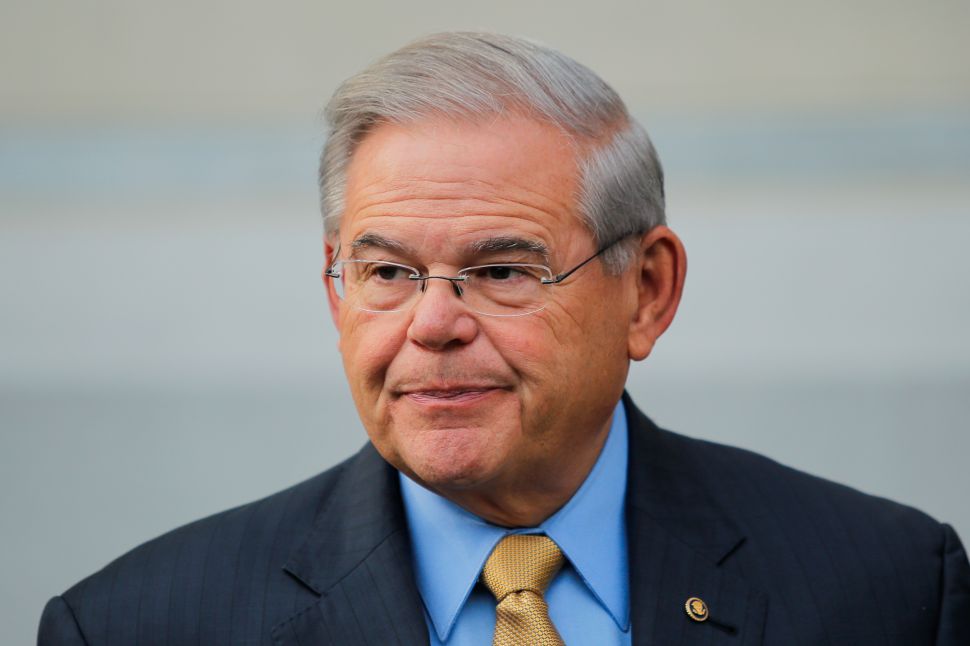