Turns out the White House isn’t the only institution under President Trump’s purview that’s been subjected to an enhanced degree of scrutiny recently. Now, pastry chef and former Mar-a-Lago employee Graham Randall has filed suit against the upscale Palm Beach retreat and his former supervisors for allegedly unlawfully terminating him on October 24, 2017.

Randall, an experienced pâtissier who worked in a different Palm Beach hotel before joining the Mar-a-Lago staff as executive pastry chef, claims that his employment was revoked for “wholly pretextual reasons” after he initiated and participated in an investigation of two high-level managers at the swanky resort who had been accused of sexual harassment.

He asserts that his being fired constitutes a breach of his rights under the Florida private sector Whistleblower Act, which protects workers from retaliation in the event that they report a violation of the law.

According to the lawsuit, two young female pastry chefs at Mar-a-Lago came to Randall to report inappropriate interactions with food and beverage director Aaron Fuller and executive chef Bogdan Boerean, both of whom are also named as defendants.

Randall referred Braswell and Cordon to the human resources department, and in the subsequent investigation he expressed concern about Boerean and Fuller’s behavior and their interference with his employees. Both Boerean and Fuller allegedly came to Randall after the inquiry had concluded and thanked him for saving their careers, because Randall had also told HR that he thought their conduct was out of character. Both men received written reprimands.

Six months later, Randall was fired, supposedly as a response to “economic losses the club was taking because of seasonal cancellations.” But Randall rejects this justification on the grounds that Mar-a-Lago’s value and profitability had actually skyrocketed since Trump became president, to the tune of a nearly $8 million overall uptick in revenue. 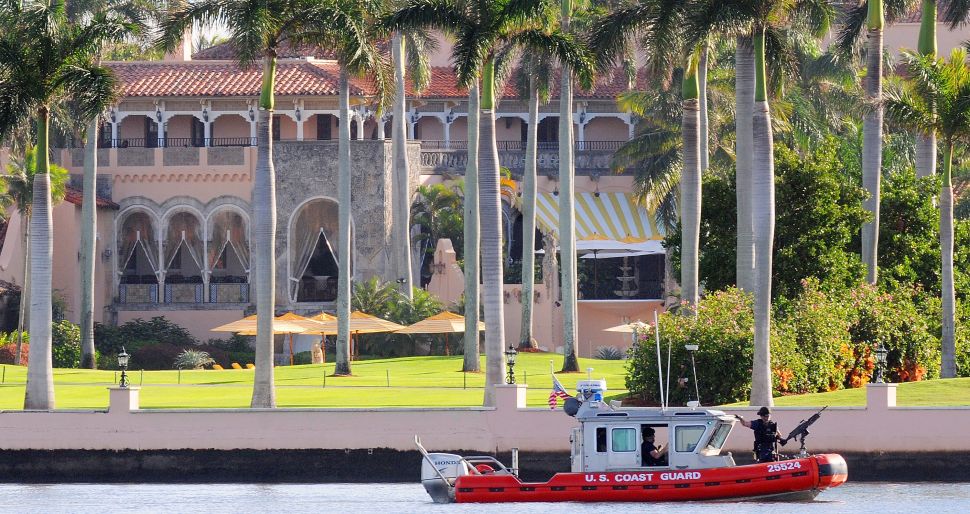