It is not an everyday sight to see an abandoned plane at a working international airport. But officials at an airport in Madrid, Spain, are trying to find the owner of a 82-foot-long aircraft that has been left at the airport for years.

The plane in question is a McDonnell Douglas MD87 with the registration number EC KRV parked at the Adolfo Suárez-Madrid Barajas Airport. Airport officials have issued a public notice asking for the owner of the unattended jet to kindly come and move it, CNN reported on Sunday.

A similar plane, remodeled into a luxurious 19-seat private jet, is currently on sale for $4.8 million by a California jet sales company.

According to existing records at the Spanish airport authority AENA, the abandoned McDonnell Douglas MD87 first flew in 1990 to Iberia. In 2008, it was sold to a Spanish charter airline called Pronair. But the airline shut down in just a year due to the fuel price surge that year and the 2008 Financial Crisis. In July 2010, the plane was acquired by Spanish cargo airline Saicus Air and subsequently rented to a third-party operator. Saicus Air had gone bankrupt by the end of 2010.

It’s unclear exactly how long the defunct plane has been left at the Madrid airport. Airport officials said they had sent a notice asking Saicus Air to pay the prolonged parking fee there. Per AENA’s latest price schedule, the Madrid Barajas airport charges a parking fee of 897,81 Euro ($1,027) for every 24-hour stay. If the plane had been left there since 2010, the accumulated parking fee alone would amount to millions of U.S. dollars.

Under Spanish law, authorities must publish official notices about the plane for three consecutive months and then wait a year to see if the owner comes forward to claim it. If they do not, the plane will be sold off by the government at a public auction.

Worldwide, the last known case of abandoned planes found at a major airport was three Boeing 747 jetliners at the Kuala Lumpur International Airport in Malaysia in 2015. After a failed attempt to find the owners, those jets were auctioned off for scrap in 2017. 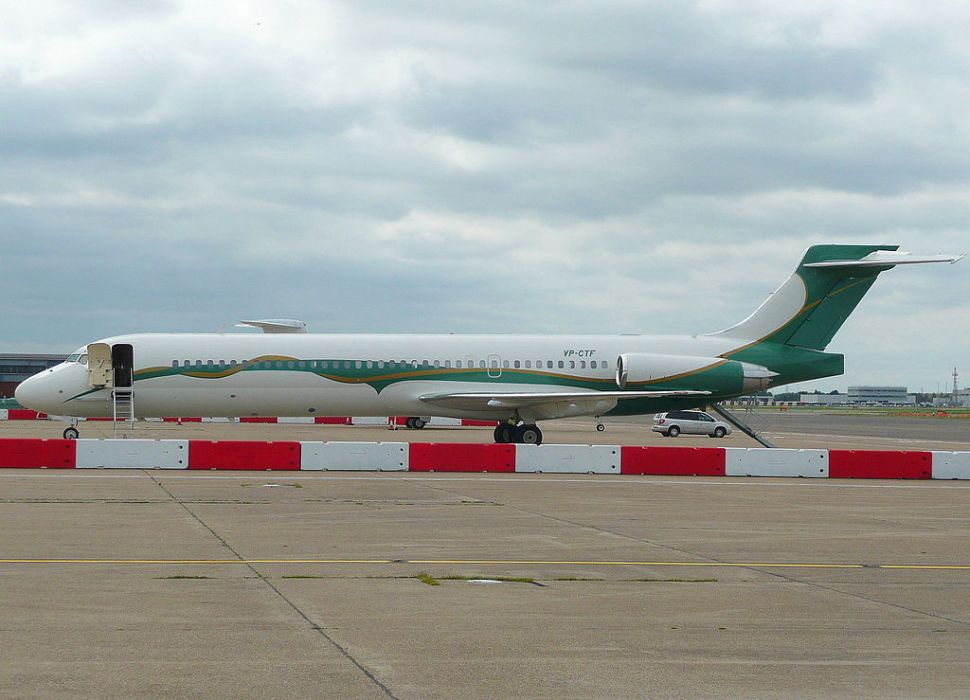