Do you really need to talk to your alarm clock? This week, Lenovo announced its Smart Clock, an alarm clock with a display and Google’s voice assistant baked in.

The Smart Clock is part of a wave of ever more connected “smart home” devices unveiled this week at the annual Consumer Electronics Show (CES) in Las Vegas. Electronic assistants are going into ovens, toilets, mirrors and even pet-monitoring devices. The global smart home market was worth $28 billion last year and is expected to continue growing rapidly.

Granted, telling an alarm clock to shut up is probably one of the more useful things you can do with a connected device. It competes with Amazon’s similar smart bedside clock called the Echo Spot.

But the madness of smart devices is creeping out of the bedroom. The AmazonBasics microwave connects to the Alexa voice control service to cook popcorn on demand. It’s unclear where the convenience lies in a device like this, considering you still have to put the popcorn in the microwave. The product, like other smart gizmos, seems still half-baked. Or as one Amazon reviewer put it: “It works, but not very smart. For example, why must I state quantity of popcorn in ounces rather than cups? Presumably this will get better over time.”

Responding to consumers frustrated with the limitation of voice interfaces, some companies are adding both touch and voice input. The Mui displays weather and other information on its wood panel but also responds to voice commands. KitchenAid’s tablet is meant to be splash-proof and both listens for a human voice and can be tapped like a regular display.

Voice assistants like Siri, Google Assistant and Alexa are still seriously limited in their ability to understand what’s being asked of them—no matter how their makers sugarcoat their smarts. They are fine for asking the time or changing tracks on an album but often fall short in other areas. Clearly, the technology has a long way to go.

If one voice assistant doesn’t work well, maybe two would be better seems to be the philosophy some manufacturers are adopting. In a bid to cover all of their bases, more companies are putting more than one voice assistant in a single device. For example, GE is plugging in support for Google Assistant to its smart home devices. You will be able to shout at either Alexa or Google to turn on GE’s C brand of lighting. What’s wrong with just reaching over and turning a switch? Clearly, tech companies are desperately trying to jump on the “smart” bandwagon, no matter the value of the services they offer. 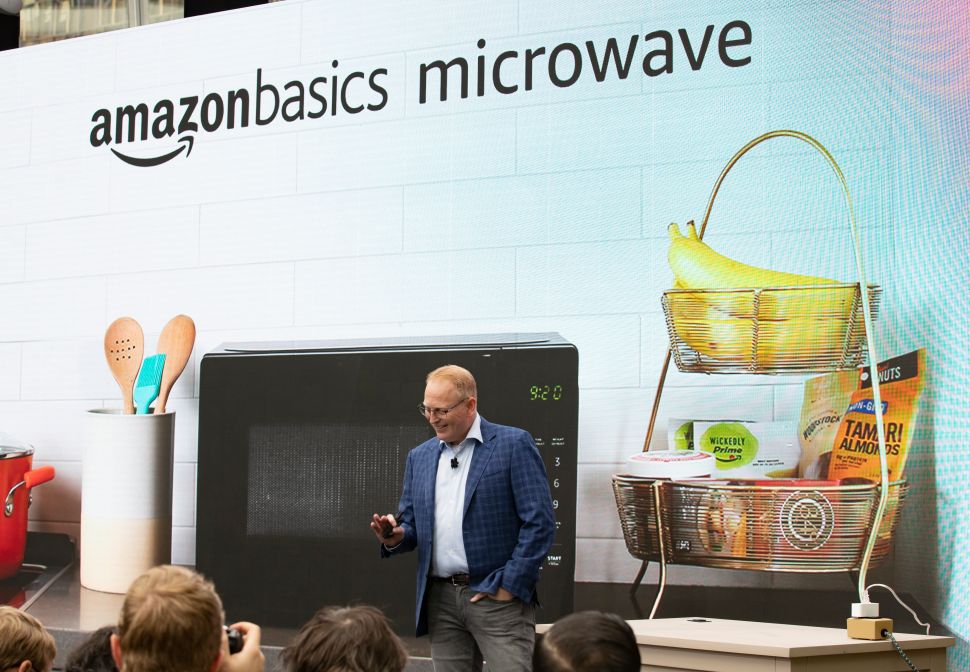