Alexandria Ocasio-Cortez may be popular with millennials and 2020 hopefuls. But her send-up to establishment Democrats has many in her own party considering a New York coup against the socialist newcomer.

“What I have recommended to the New York delegation is that you find her a primary opponent and make her a one-term congressperson,” one unnamed Democratic representative told The Hill. “You’ve got numerous council people and state legislators who’ve been waiting 20 years for that seat. I’m sure they can find numerous people who want that seat in that district.”

“She’s pissing off a lot of people and has probably made a lot of enemies… A lot of people who are furious with her are Joe’s allies, including some named Crowley,” one insider told The Hill, referring to Crowley’s cousin, Elizabeth Crowley, a former New York City councilwoman. “She is a woman. She’s been moving more to the left. She would be someone interesting.”

Ocasio-Cortez’s team has disputed the accuracy of Politico‘s report, with the congresswoman calling the piece “birdcage lining.” Other lawmakers, including Jeffries, are dismissive against any talks of a primary challenge to Ocasio-Cortez. 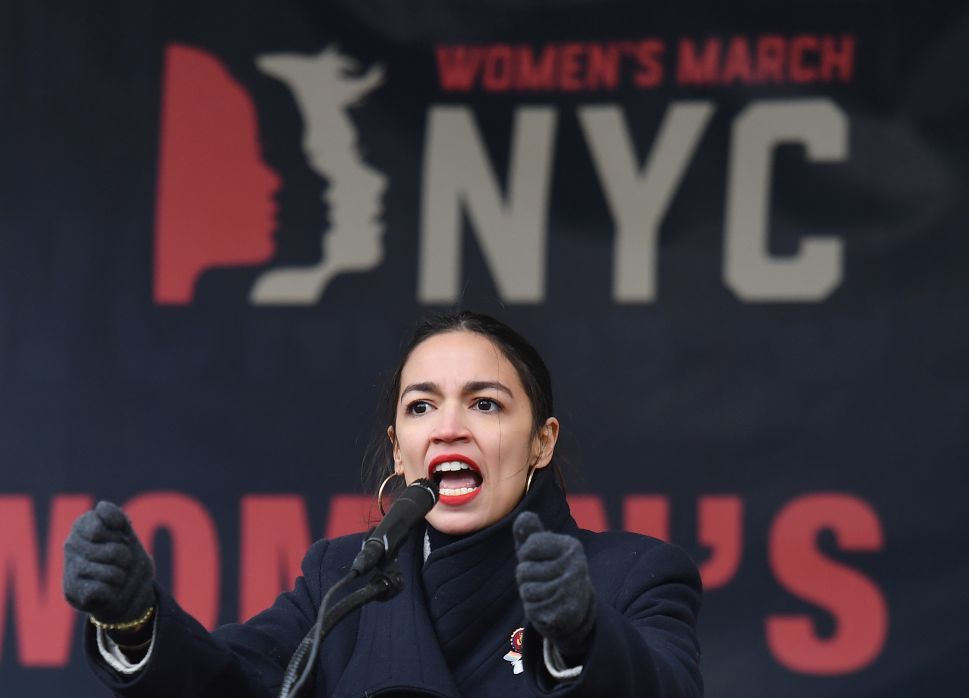