You might think that Generation X and Millennials, whose prime career years coincided with a period of post-recession economy, are worse off than their parents. But the truth is, it really depends on who their parents are.

A new survey conducted by investment research firm Spectrem Group of America’s “ultra-rich,” those with a net worth of $25 million or more (not including primary residence), found that the average age of this group is 47, which is 11 years younger than the average age found by the same survey five years ago.

By comparison, the average age of entry-level millionaires, those with at least $1 million, hasn’t moved in years at 62, the survey found.

While it’s fair to argue that wunderkind entrepreneurs like Mark Zuckerberg, Evan Spiegel and Ethereum’s Vitalik Buterin played a role in the unusual age shift at the top wealth tier, a more important reason is actually as simple as a “vast generational transfer of wealth,” said George Walper Jr., president of the Spectrem Group.

In the Spectrem study, nine in 10 people under 38 attributed their financial successes to “inheritance” and “family connections.”

Admittedly, Spectrem’s sample size was small—185 Americans with over $25 million in assets—but the findings are consistent with other economic research on the “top 0.1 percent.”

For example, a wealth distribution study conducted by University of California Berkeley economists Emmanuel Saez and Gabriel Zucman in 2016 identified a similar trend of concentrated wealth moving down the age spectrum thanks to family influence.

“There may be more Mark Zuckerbergs at the top of the wealth distribution than in the 1960s, but also more Paris Hiltons,” Saez and Zucman wrote.

That said, those born with a silver spoon don’t seem to take their fortune for granted like a stereotypical rich kid. Compared to the share who recognized their families as a success factor, an equally high percentage said “hard work” and “running my own business” played a role in their financial success. About 70 percent of the respondents said they work on a full-time basis. 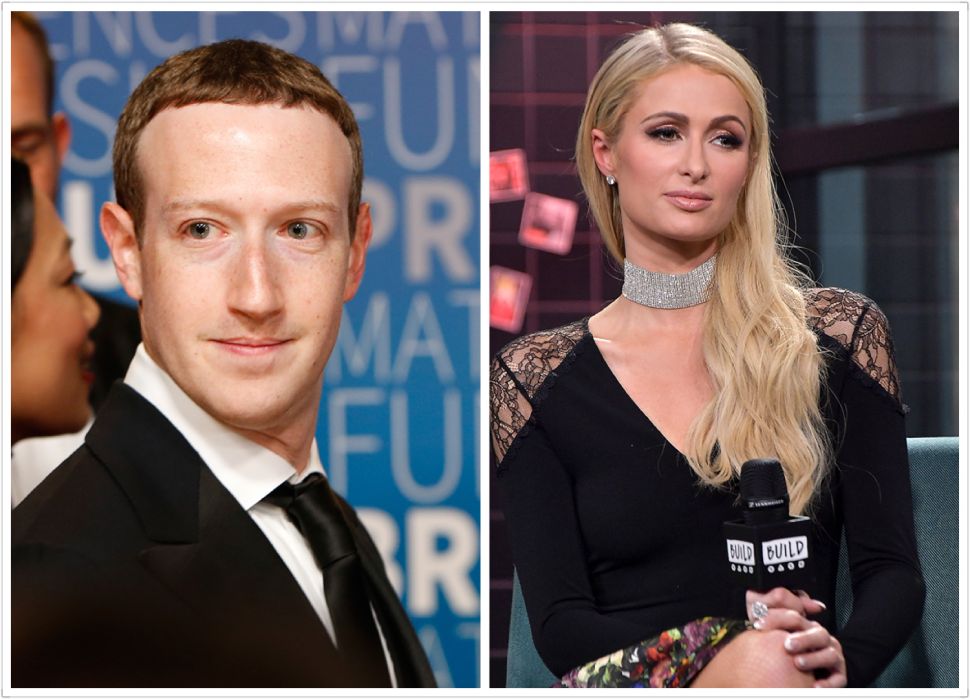