Anne Hathaway, she of the magnetic doe eyes and accommodating disposition, is a dyed-in-the-wool Hollywood romantic and diligent worker who would probably rather chew off her own foot than turn down an acting job. It’s therefore noteworthy that on Thursday evening’s episode of Watch What Happens Live with Andy Cohen, Hathaway answered a question from a caller in which she didn’t advocate for seizing every opportunity that comes your way.

When the caller asked what the actress thought about the Academy Awards potentially proceeding without a host this year, Hathaway responded: “Sometimes it’s better to go with no host than force something that’s just not working.”

Since forcing something that’s just not working is kind of Anne Hathaway’s raison d’etre, this is no insignificant statement (kidding). In happier news, Hathaway confirmed to the audience that there’s a Princess Diaries 3 in the works, and better yet, that Julie Andrews has every intention of being involved.

And to briefly recap, the 2019 Oscars ceremony have already been extensively marred by the back-and-forth between the Academy and comedian Kevin Hart, who in early December announced that he would “step down” from the host gig after a bout of his resurfaced homophobic tweets sent his triumphant narrative into a tailspin. Hart eventually apologized, but the damage was done.

Furthermore, the Hart fallout was such a mess, it appears that zero celebrities were willing to take over the hosting job lest they also accidentally expose themselves to the poised derision of the online masses.

Plus, hosting the Academy Awards is simply a tough role to play! You try singing, dancing, cracking jokes and striking the right political tone in front of everyone you’ve ever admired. And don’t forget, for one evening only, the success or failure of ABC’s ratings is almost entirely your responsibility. Seems chill.

Hathaway, bless her, likely had no idea what horrors were to await her on the Oscars stage. Her nearly unwatchable joint 2011 hosting gig alongside stoner/pseudo-intellectual impresario James Franco was the target of (deserved) vitriol, though it’s notable both that Hathaway fought tooth and nail to wrest the telecast out of Franco’s slacker death grip, and that Franco hated every second of the experience as much as she did.

If no one steps up in time, there’s only one conceivable option left: let Hunter Harris of Vulture host the Oscars. Harris has been trying out her material on Twitter for months; she’s even already got her opening bit. Plus Al Roker thinks she should do it! 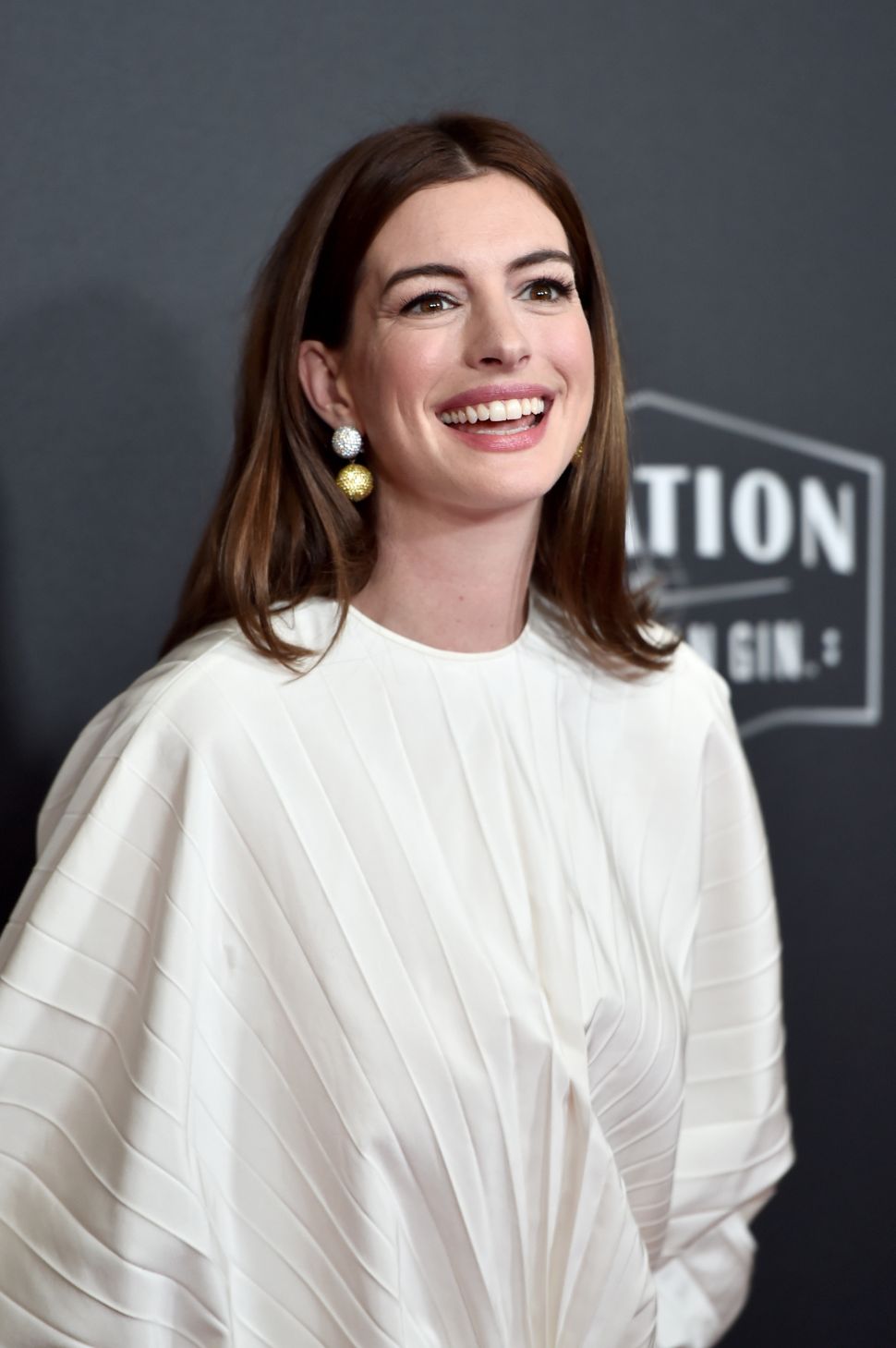