Apple’s foray into original programming is the entertainment industry’s most enticing unknown. The deep-pocketed tech giant is expected to unveil its direct-to-consumer service later this year, yet it hasn’t released any official information about how it will be delivered (though that may change soon). Apple has committed an initial budget of $1 billion to develop original content and has already lined up an exciting array of diverse programming, but more substantive developments could be on the way.

Many in the industry have speculated that Apple may take advantage of the current corporate expansion ripping through the media world. To better position itself as a competitor to market leaders such as Disney (which is swallowing up 20th Century Fox) and Netflix (which is recruiting more top-tier showrunners and filmmakers to its service every day), the company may want to consider sniffing around for a major acquisition of its own.

“If they’re not aggressive in M&A from a content perspective… this will be, in our opinion, the biggest mistake that [CEO Tim Cook] and Apple has made, because that’s the way that the services flywheel is going to work in terms of the install base,” Dan Ives, the managing director of equity research at Wedbush Securities, told CNBC recently.

Late last year, Netflix signed a multi-picture deal with Paramount Pictures; Amazon has a slew of big-budget home-run swings and exclusive content deals on the horizon; WarnerMedia is flush with resources thanks to AT&T; and this week NBCUniversal announced its plans to launch a streaming platform in 2020. Everywhere you look, media and entertainment conglomerates are undergoing a scale-up. The best way for Apple to cut through the clutter is to make a splashy acquisition of their own.

Two film production outfits immediately stand out. The first is prestige player A24, a more modest target for the only company in history to ever earn a market cap of $1 trillion. The possibility of Apple purchasing A24—which is responsible for some of your favorite Oscars bait including Lady Bird and Moonlight—was first floated in early 2018.

“Apple acquiring A24 is like Steve Jobs acquiring Tim Cook,” Eric Schiffer,  chairman of Reputation Management Consultants, told Observer at the time. “It gives Apple a proven creator of stellar films, and powers unique consumer value to battle back the content creating monsters of streaming.” Though the two camps ultimately signed a multiyear deal for films and TV shows, an acquisition is hardly out of the question.

Apple’s other potential target is more ambitious: Sony Pictures Entertainment. In February 2018, Sony made the unexpected announcement that CEO Kaz Hirai was stepping down and that Kenichiro Yoshida would assume his role. Given Hirai’s years-long resistance to scale and Yoshida’s focus on product sales, this was viewed as a window of opportunity for a larger conglomerate to pick off Sony’s film and TV divisions.

On the film side, Sony has struggled to adjust to the modern blockbuster boom of the past 15 years, ranking among the top three studios in domestic box office gross just twice this decade. While the staggering success of Venom (which earned $855 million worldwide) has breathed new life into the studio’s dream of a shared cinematic universe populated by Marvel characters, the higher-ups at Sony are very likely considering the benefits of shedding the company’s costly entertainment divisions.

Apple wants to enter the streaming arena to expand its sphere of influence and keep its direct-to-consumer relationship healthy and present. But in order to properly compete, it’ll need to up the ante pretty quickly. 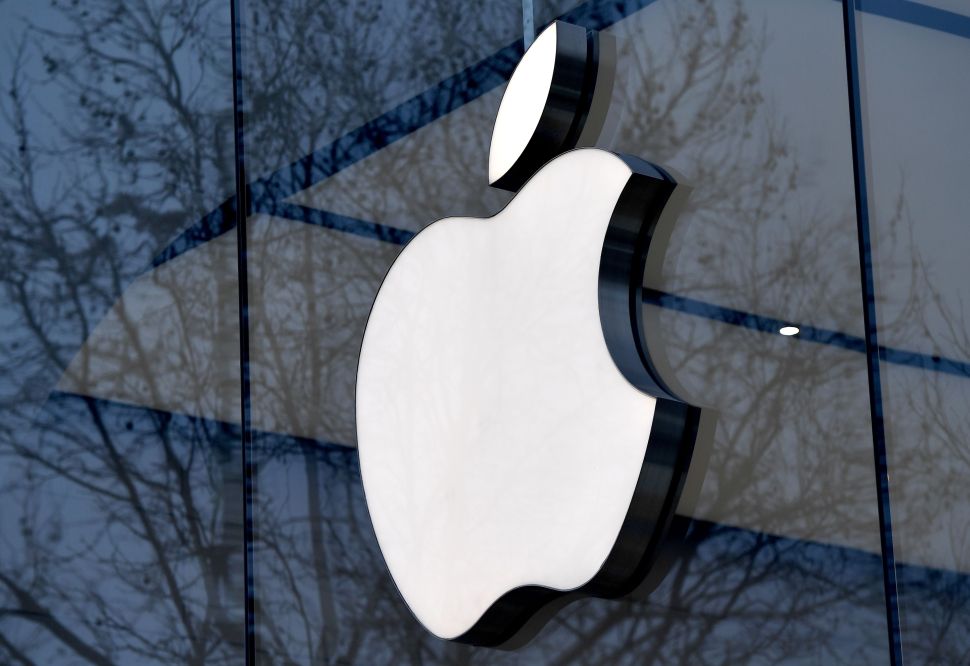