Apple is rushing to fix a serious software bug in its FaceTime video call feature ahead of the company’s much-anticipated first-quarter earnings release Tuesday afternoon.

On Monday night, Apple news site 9to5Mac revealed a major privacy flaw in FaceTime that allows any FaceTime caller to hear the audio coming from the person they call before the recipient answers or rejects the call.

That means theoretically you can listen in on any of your contacts who uses an iPhone (or other iOS devices) simply by initiating a FaceTime call.

Even more troubling, the software bug could also allow FaceTime callers to see video content from the other end before the recipient picks up.

The problem affects non-mobile devices, too, such as a Mac. Because an unanswered FaceTime call rings longer on a Mac than on an iPhone by default, the eavesdropping would last longer.

On Tuesday morning, Apple said it was aware of the bug and had started disabling the group FaceTime feature for all users, but the bug can still affect one-on-one calls. Apple said it would release a fix in a software update “later this week.”

In case you are concerned, here is how you can turn off FaceTime on your iPhone until then:

Step 2: Select FaceTime on the menu.

Step 3: Click on the toggle on the right to turn it off.

Apple is set to release its quarterly earnings after the market closes today. It will be the first hard look into Apple’s financial performance since CEO Tim Cook issued a rare revenue warning on January 2, which lowered Apple’s quarterly revenue to $84 billion from a previously stated range between $89 billion and $93 billion. 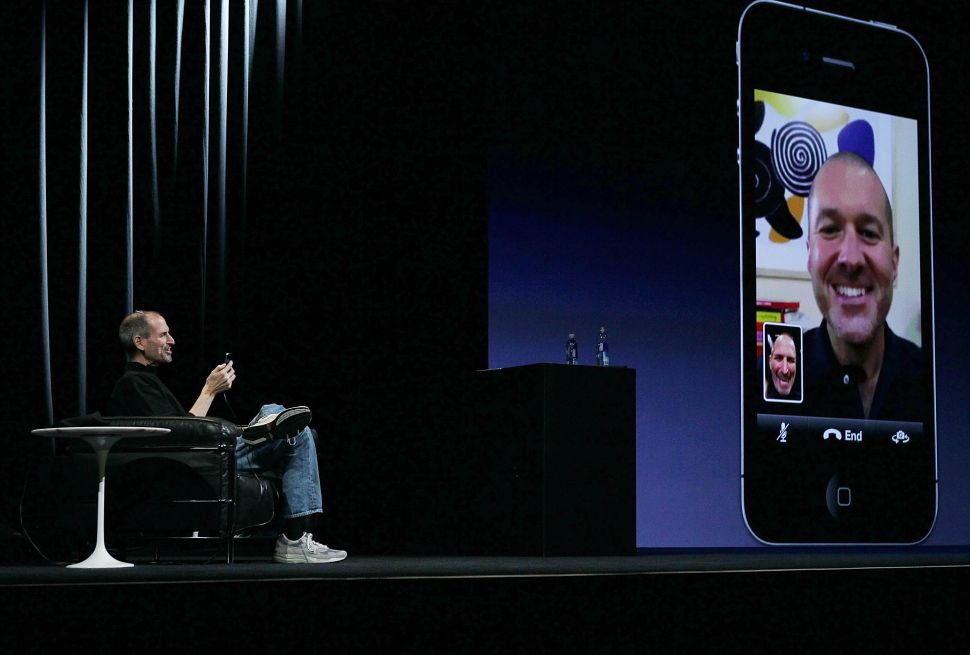