Less than three months ago, Apple was on top of the world, quite literally, enjoying the coveted title of the world’s first ever $1 trillion company. But very quickly, its glory faded as the company’s market value evaporated by more than a third in a matter of weeks, putting it far behind peer tech giants like Amazon, Microsoft and Google. The culprit of this epic collapse? Its pricey new iPhones.

Ever since Steve Jobs invented the idea of a smart mobile phone 12 years ago, iPhone has been the No. 1 revenue driver for Apple. But after 18 generations of iPhones, the flagship device is now the weakest link in Apple’s empire of tech gadgets and services.

In case you feel a bit confused by the incessant news headlines about Apple lately, here is Observer’s summary of the three key events that you need to know about Apple’s recent turmoil, whether you are an Apple shareholder of an iPhone owner.

On January 2, Apple issued a shocking warning to investors, saying that its estimated revenue for the final three months of 2018 would miss the previous forecast by about seven percent.

It was the first time Apple had cut revenue guidance in 16 years. And the announcement sent company shares to plunge 10 percent almost immediately on the first trading day of 2019.

Five days after Cook’s revenue guidance cut, Japanese newspaper Nikkei Asian Review revealed on Monday that Apple would cut its current production plan for new iPhones by about 10 percent over the next three months.

Apple hasn’t confirmed the revelation, but the report confirmed speculations last November from a key Apple supplier that Apple had slashed its order volume for iPhone components.

But Apple still hasn’t given up on the retail side. Also this week, Apple ordered some of its key distribution partners in China to slash about $100 off iPhone XR prices, Yahoo Finance first reported on Tuesday. Apple hopes the discounts will boost China sales ahead of the Chinese New Year (February 5).

The cheapest model of the iPhone XR (64 GB) was listed for $903 on Apple’s China website, about 20 percent pricier than the same model in the U.S. The price varies slightly if you buy from certified retailers.

As of Thursday, several major Chinese e-commerce sites, including JD.com and Suning, have lowered the prices for the iPhone XR through either direct price reductions or coupons. Prices on Apple’s official site remain unchanged.

After the price cut, though, the iPhone XR, as well as other models, are still more expensive in China than in the U.S. 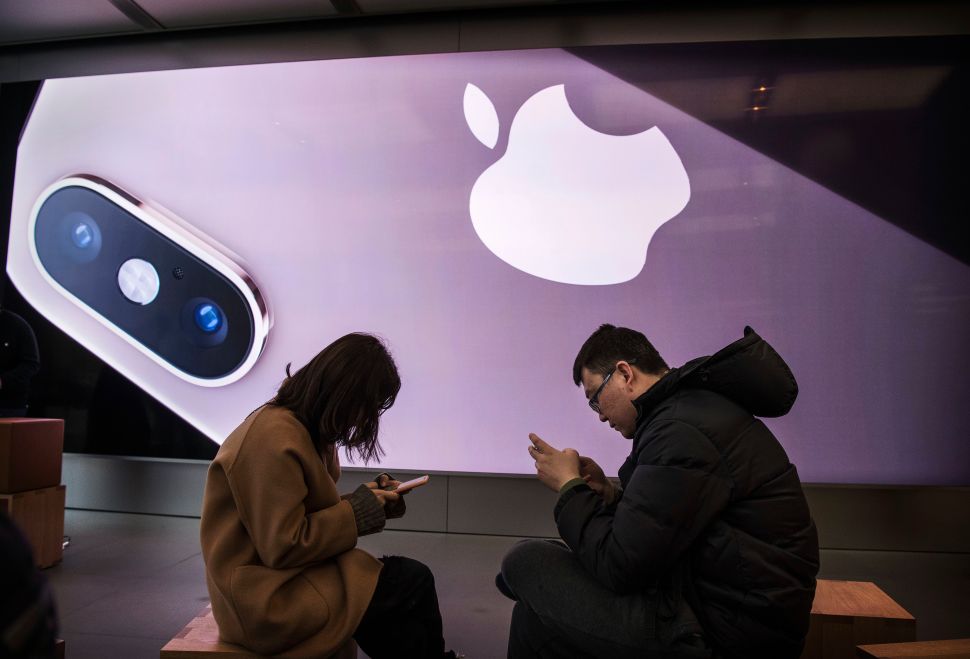