While examining which streaming service might be able to threaten Netflix in 2019, we noted how frustrating it has been that Apple has not yet released any concrete details about its own developing direct-to-consumer platform. Hopefully, that’s about to change as Apple CEO Tim Cook recently teased some forthcoming news.

In an exclusive interview with CNBC’s Mad Money host Jim Cramer, Cook revealed that Apple will “announce new services this year.” He did not mention any services in particular and Cramer’s question was geared toward healthcare and payments, but with Apple’s long-awaited TV service expected to arrive sometime in 2019, a content-hungry public can hope.

Such an announcement would fit with the current pattern of Apple-centric moves. At CES 2019, several television manufacturers had suddenly announced that they will be supporting Apple’s AirPlay 2 and HomeKit features, enabling users to access content directly from multiple Apple devices. LG, Samsung, Sony and Vizio will all be opening up their systems for Apple compatibility, per The Verge.

Then again, it’s still unknown just how, exactly, Apple is planning to deliver its content to users or what kind of packages will be available. The cloud of mystery surrounding the tech giant’s $1 billion enterprise has driven rampant speculation for the better part of a year. So rather than dwell on what we still don’t know, let’s take a look at what we do know.

Apple has composed a slate of enticing star-driven original programming to kick off its streaming service. This includes a reboot of Steven Spielberg’s Amazing Stories sci-fi anthology series, a splashy morning show drama with Reese Witherspoon and Jennifer Aniston, a new drama from wunderkind filmmaker Damien Chazelle (First Man, La La Land) and a production deal with Oprah Winfrey. However, there have also been separate reports over the last 12-plus months that suggest Apple is not venturing outside of a family-friendly content zone, which sounds disappointing if true.

Given all the uncertainty surrounding Apple’s upcoming streaming service, Cook would be well-served to finally release some intel on the company’s highly-anticipated foray into original programming. 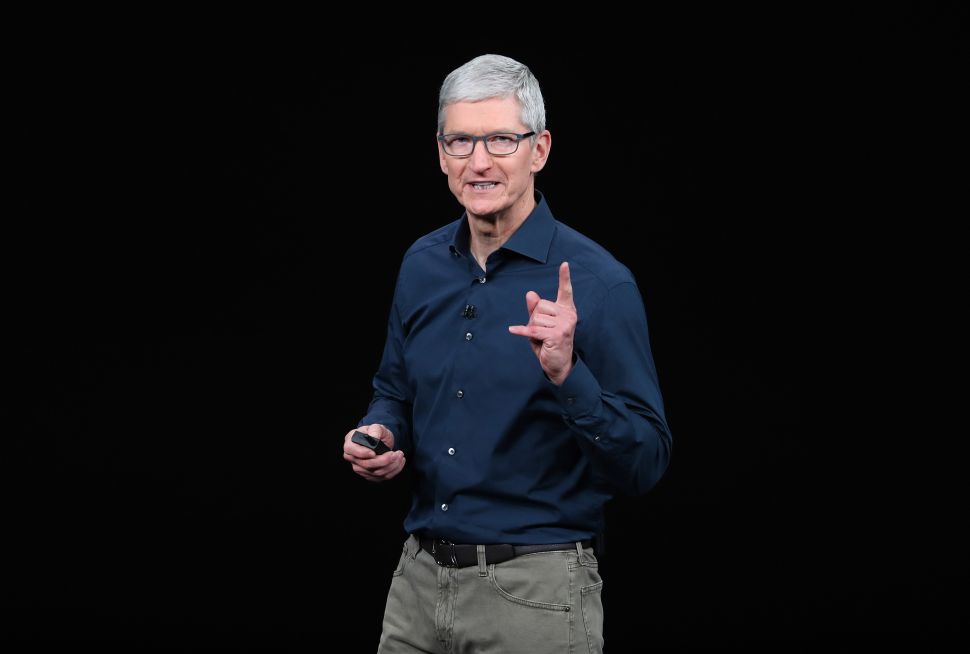