With endless resources, the largest worldwide distribution platform and a solid foundation of intriguing original programming, Apple could very well throw a wrench into Netflix’s plans for world domination. There’s just one problem: No one has had any real idea when the tech giant is going to launch its long-awaited streaming service. Apple has been notoriously secretive when it comes to the structure and execution of its direct-to-consumer ambitions. Though an official announcement may be coming soon, hungry audiences are still scratching their heads over how exactly they’ll be able to access this forthcoming deluge of content.

But that may all be changing. The Information now reports that Apple is looking to launch its video streaming service in mid-April. Per the story, Apple has been relaying that launch date to the entertainment companies involved in its most imminent content. (Apple has not yet responded to Observer’s request for comment.)

Apple is telling entertainment companies that its streaming video service will be ready for launch by mid-April https://t.co/nsGRb5KgZz

This time line echoes previous reports from The New York Times that suggested Apple would launch its streaming service in the first half of 2019 (yes, this means we’ll have to shell out for yet another streamer). The service will feature original programming from Apple—though skeptics are concerned about the type of content being axed by the tech giant—and content licensed from third-parties such as HBO and Starz.

Its marquee projects will include a drama from First Man and La La Land director Damien Chazelle, a reboot of Steven Spielberg’s sci-fi anthology series Amazing Stories, scripted and unscripted offerings produced by Oprah Winfrey, and a highly hyped morning-show drama from Reese Witherspoon and Jennifer Aniston. There’s also some speculation that Apple could purchase a film studio like A24, Sony or Lionsgate.

Per The Information, the streaming service will be made available through the company’s TV app, and at least a portion of the content will be free to existing Apple customers. Similar to other upcoming streaming services such as Disney+, Apple will first launch in the United States before rolling out an ambitious global expansion plan, with its sights set on 100 countries. 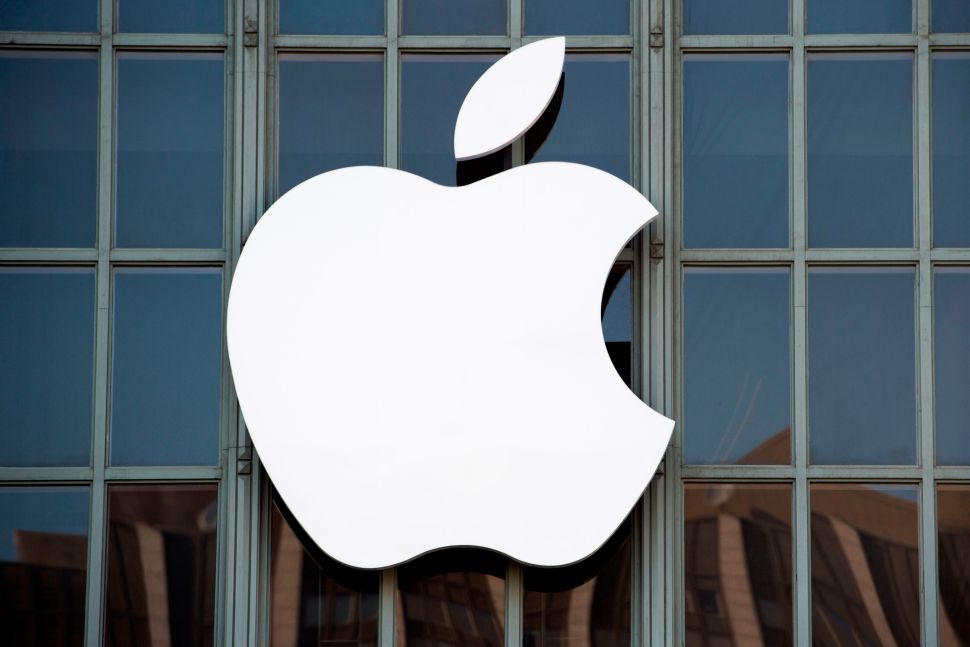