Precisely a decade after a cluster of teenagers known as The Bling Ring systematically burgled the homes of nice-stuff-having celebrities living in Calabasas, CA, another ambitious group that allegedly stole “multiple millions of dollars” from the Hollywood homes of the rich and famous has been apprehended.

On Wednesday, LAPD officers said that primary suspect Benjamin Eitan Ackerman and his accomplices allegedly used highly sophisticated methods to gain access to the homes of stars such as Jason Derulo, Adam Lambert, Usher and others—methods as sophisticated as pretending to be rich enough to buy Usher’s home while attending open houses, then doing surely more sophisticated things to get back in later.

Upwards of 2,000 items were seized at Ackerman’s residence, and police are just beginning to piece together exactly how many celebrities had their homes burgled, allegedly by Ackerman and his crew. To help, the LAPD has created an online cache cataloging hundreds of images of every as-yet-unclaimed item that was snatched, including jewelry, handbags, shoes, designer clothing, an honestly pretty insane amount of wine, all manner of artworks, and perhaps most crucially, a 1994 Manny Ramirez rookie card.

But whose stolen stuff is whose??

Some items, like this pair of admirably upscale camouflage Valentino sneakers, can be traced back to their likely owner with a reasonable degree of certainty thanks to paparazzi photography: here’s Confessions crooner Usher rocking comparable kicks back in 2015.

And who else but Adam Lambert, who has been touring with several original members of Queen as the band’s lead singer, would own what appears to be a signed photograph of Freddie Mercury?

For the rest, all one can do is speculate wildly about which celebrity shelled out the big bucks for each outlandish object. So, let’s do exactly that:

Imagine there’s no pencils. Then maybe someone would use this pen. But who?? Our best guess is Jason Derulo. Or possibly Adam Lambert. Could also be Usher.

Zac Efron also lives in Hollywood Hills (the neighborhood that Ackerman allegedly focused on). AND, Zac Efron has been documented attending baseball camp. Therefore, this Manny Ramirez card 100% belongs to him and cannot possibly belong to anyone else.

This sexy photo, which may or may not have been taken in that room where they hose down detainees, could belong to any number of pervs, Hollywood’s most renewable resource. But we just have a feeling it’s Mickey Rourke’s, as gifted by Brett Ratner, who had it strongly recommended to him by Bob Saget.

Most likely the property of Real Housewives star Dorit Kemsley, one of the confirmed victims of the burglaries. All housewives love Chanel, and the realer they get, the more they love it.

The obvious guess: admitted crystal junkie and Pratt Daddy crystals proprietor Spencer Pratt. The actually far more probable answer: that annoying little kid who always hung out at Heidi and Spencer’s, who stole the crystal, then had it re-stolen from him, by these crooks. Case closed.

The guess: Taylor Swift, leaning directly into all those emojis everyone posts on her Instagram.

Definitely a random one, and possibly something that was just lying around the burglar’s house when the cops raided it. Or, even more likely, it’s Nick Offerman’s. He’s always building things and getting stuff on his hands and needing to wipe them down.

Presuming it can be repurposed as a device that counts how many Manny Ramirez rookie cards a person owns: Efron. 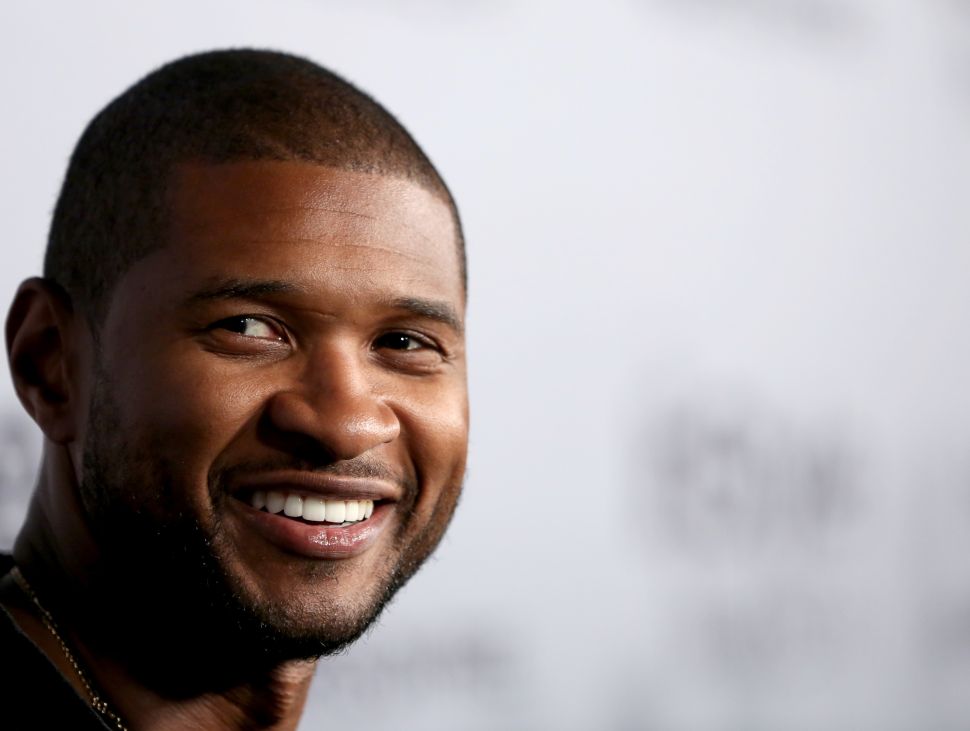