FX’s Atlanta is one of the very best shows on television, a rousing achievement from the mind of multi-hyphenate Donald Glover that only grew more eclectic and versatile last year in its second season. Unfortunately, to accommodate the increasingly busy schedule of its wildly gifted cast, that season took 15 months to arrive. Now it sounds like Season 3 will take just as long, if not longer.

While speaking to IndieWire at Sundance, Zazie Beetz, who plays Van, the on-again, off-again girlfriend of Glover’s character, Earn, revealed that she’s unsure when fans can expect the next go-around of the multi–Golden Globe and Emmy-winning series.

“Ideally we would be shooting now; that’s not happening,” she told the outlet. “Everybody’s schedules are sort of all over the place—they’re hoping for spring sometime, but no dates.”

Beetz had very few details, saying only, “Everybody’s busy and Donald had his tour in the fall, and that doesn’t lend itself to time for scriptwriting. I know that they have a couple of episodes together, but I don’t have any real information.”

To be fair, Glover is one of the busiest guys in Hollywood. In between the series’ first two seasons, he released a Grammy-winning album and appeared as Lando Calrissian in Solo: A Star Wars Story. Meanwhile, Beetz became a fan favorite as Domino in Deadpool 2 and also has parts in highly anticipated upcoming features such as Joaquin Phoenix’s Joker and Steven Soderbergh’s High Flying Bird. Brian Tyree Henry, who plays rising rapper Paper Boi, absolutely dominated 2018 with a slate of key supporting roles in top-notch films including If Beale Street Could Talk, Widows, White Boy Rick and Spider-Man: Into the Spider-Verse. And the always watchable Lakeith Stanfield starred in Boots Riley’s underappreciated Sorry to Bother You and Sony’s The Girl in the Spider’s Web, and has a turn in Rian Johnson’s upcoming Knives Out.

Assuming that FX doesn’t start production until the spring, it’s highly unlikely Atlanta will return by May 31, 2019, which is the cutoff for this year’s Emmys eligibility. After losing fellow awards contender The Americans, which wrapped its six-season run last year, FX may be a bit antsy about its current slate. However, Devs, its forthcoming thriller from Annihilation writer-director Alex Garland, and the basic cable network’s deep stable of acclaimed series should help weather this temporary storm. 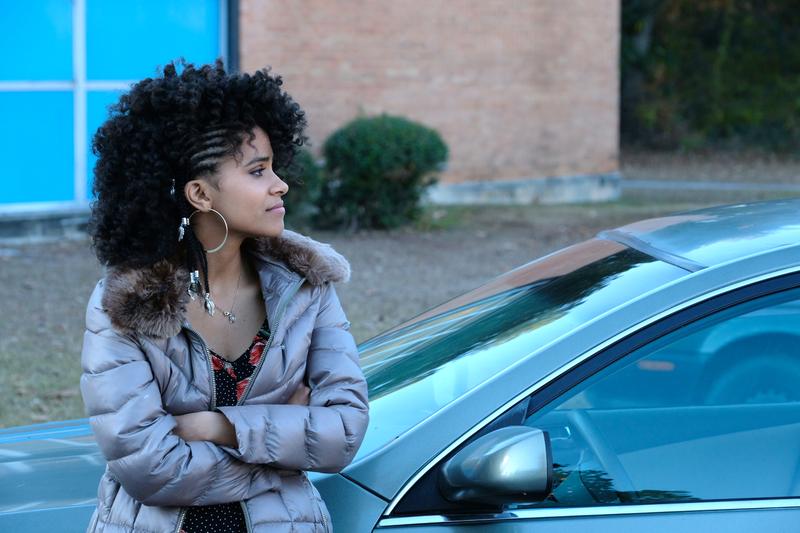