After months of speculation, the Black Mirror ‘choose your own adventure’ episode, called “Bandersnatch,” appeared on Netflix last Saturday. Despite the fact that interactive entertainment is more popular today than ever before, writer Charlie Brooker’s take on the medium stands out from the bunch. Not only is it unlike anything you’ve ever seen in this medium, it also makes you think in ways that only a show as dark and existential as Black Mirror can.

“Bandersnatch” lets you crawl into the skin of Stefan Butler (Fionn Whitehead), a neurotic young game developer looking to adapt his favorite fantasy novel into a “choose your own adventure” video game. Struggling to make his deadline, Stefan becomes conscious of the fact that he is being controlled by an outside force (that’s where the audience comes in) and as he begins to question his own free will, so do we.

At the start of the episode, viewers make a few simple, harmless decisions for Stefan, like what to eat for breakfast and the music he listens to. But as the story progresses, choices become a matter of life or death, both literally and metaphorically. While the interactive element is well thought out and makes for a unique viewing experience, its execution is—as we have come to expect from Black Mirror—far from straightforward.

In ways subtle and complex, “Bandersnatch” subverts our expectations of what an interactive story should and could be. For example, after making an important decision, the story can come to an abrupt end, declare you picked the wrong choice, and reset the scene in order to allow you to make the right one instead. Elsewhere, you are forced to decide between two seemingly identical options. And at yet another moment, you make your choice only to have Stefan, aware of the fact that someone else is guiding his hand, actively resist doing what you told him to do.

To anyone familiar with the unflinching cynicism that pervades the entire series, “Bandersnatch” should not come as much of a surprise. When the episode was first teased several months back, many were skeptical it could actually work, and for good reason. On the one hand, what better series to herald the age of interactive entertainment than Black Mirror? On the other, what good is the ability to make a choice in a show that evidently does not believe in free will?

One of Brooker’s trademarks as a writer is his pessimistic view of human agency, the power people have over their own lives. Our fates, he holds, have been decided for us by the forces of society which, nameless and faceless, cannot be bargained with. In “Bandersnatch,” this idea is personified by Pax, the demonic antagonist of the game, who Stefan calls the ‘thief of destiny.’

And so, if free will is an illusion, then ‘Bandersnatch’ is not really a platform where you can choose your own adventure after all. At the start of the episode, it may appear as though you are in control, but it only takes about five minutes for you to realize you’re helpless. Just as Stefan is at your mercy, you are at the mercy of Brooker, who carefully programmed every pathway in the episode to mess with your head—and never passes on an opportunity to remind you of that. 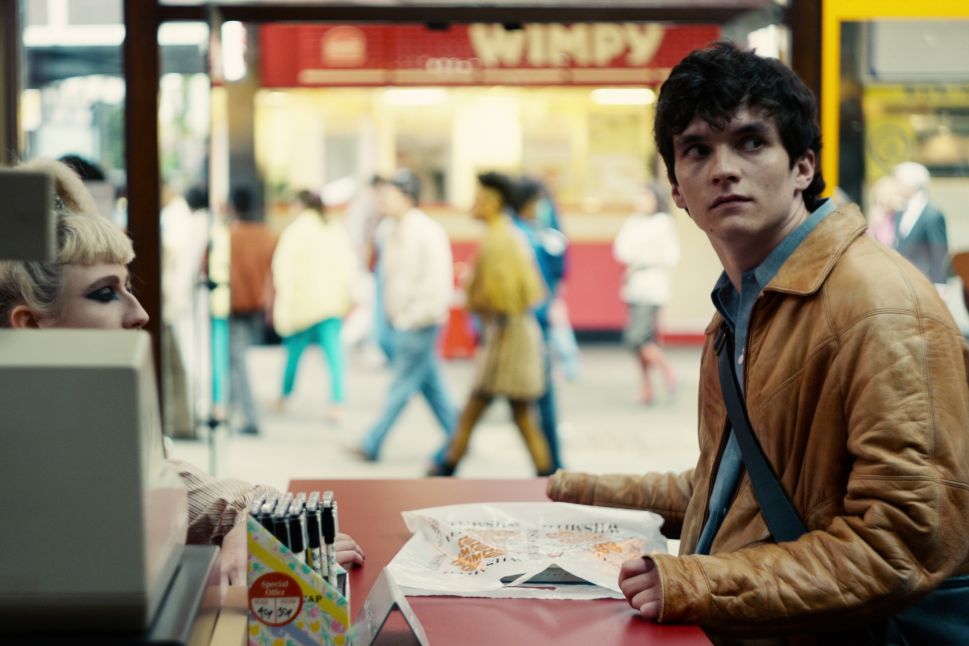