Barry Jenkins is a damn good filmmaker—as the stellar reactions to Moonlight and If Beale Street Could Talk attest to. Channeling a combination of Jonathan Demme and Paul Thomas Anderson, the 39-year-old Jenkins has quickly established himself as a highly sought-after commodity in Hollywood. So it’s no surprise that industry at large is watching closely to see what he does next.

Outside of The Underground Railroad, a highly anticipated alternate history TV drama for Amazon that Jenkins is writing and directing based on Colson Whitehead’s Pulitzer Prize-winning book, he does not have any other upcoming projects listed publicly. But Jenkins himself knows what he’d like to tackle.

Admittedly, who wouldn’t? Villeneuve is arguably the most talented working filmmaker of the moment and is currently developing a much hyped two-picture adaptation of the beloved literary classic Dune. If Jenkins were to follow in his footsteps and be given the opportunity to paint on a bigger canvas (and we’re suckers for a good genre tale), it would be a major win for movie-goers. Fortunately, there are a few authors whose work immediately jumps out as prime candidates for big screen adaptations.

Octavia Butler was a prolific writer whose work spanned 30 years of science-fiction entertainment. Two of her stories seem particularly well-suited to Jenkins’ sensibilities.

Bloodchild: A Hugo Award and Nebula Award winner in the mid 1980s, Bloodchild revolves around the unique dynamic formed between an insect-like alien race known as the Tlic and a human colony who have settled on their homeworld. Once the Tlic discover that humans make ideal incubators for their eggs, the two species establish a pact that requires every human family to volunteer a child for implantation.

This isn’t some sort of insect horror à la The Fly; Bloodchild delivers a scathing critique of body possession from a male perspective. It gender-swaps the debate over reproductive rights and the cultural expectations surrounding them. Bloodchild is also concerned with a realistic depiction of human immigration and colonialism—this one just happens to be set in space.

Kindred: Kindred follows Dana, an African-American woman who is flung from 1976 Los Angeles to early 19th-century Maryland where she meets her ancestors—a white slave owner and a free black woman forced into slavery later in life. Kindred feels well within Jenkins’ wheelhouse, as it deals with power dynamics and historical trauma.

The critically lauded Delany is responsible for a massive amount of respected content spanning novels, short stories and comics over the last 50 years, but three of his titles stand out in particular.

Babel-17: The Nebula Award-winning novel borrows from the Sapir-Whorf hypothesis—which draws a distinct connection between language and perception—into an intergalactic conflict in which one side has created a language that can be used as a weapon. It’s an elevated version of what the 1992 novel Snow Crash (which Amazon is also turning into a big-budget TV series) was getting at. It examines how the conditions of life and our cultural backgrounds shape meaning, influence and motivation, ultimately resulting in action.

The Einstein Intersection: Another Nebula Award winner, The Einstein Intersection again touches on cultural diversity, this time in the genre-appropriate quest form. Lo Lobey, a member of an alien race, is struggling to absorb the history and culture of Earth after his people settle among the rubble of humanity eons in the future. But what his society is really coming to terms with is their own sense of identity and ideology as a people. Pertinent to modern times, no?

Dhalgren: Bringing the action back from outer space to our own planet, Dhalgren is set in the fictional city of Bellona, located somewhere in Midwest America. The town has been isolated from the rest of the world due to some unknown cataclysm. The incoherent narrative comes from our possibly schizophrenic protagonist, The Kid, whose perception of reality and time is unique to say the least. The novel is a trip of dystopian wasteland proportions; think Mad Max crossed with Under The Dome and sprinkle in a little Predestination for good measure.

This pair created a novel nominated for the 1978 Hugo Award, but which has sadly been relegated to history. 2019 could be the perfect time to resurrect the property, putting it in Jenkins’ capable hands.

Lucifer’s Hammer: The story chronicles the months leading up to a cataclysmic meteor strike and the subsequent apocalyptic fallout that plagues society. Think Armageddon, but realistic; Deep Impact, but with actual tension.

Lucifer’s Hammer features a cast of compelling and varied characters, from heroic astronauts returning to a devastated Earth and everyday regulars thrust into extraordinary circumstances to opportunistic cult leaders and intelligent and understandable villains.

While the source material would need to be updated and pared down for a modern cinematic retelling, the skeleton of a thoughtful apocalyptic drama that relies more on its story and characters and less on spectacle is all in place. This could be something special. 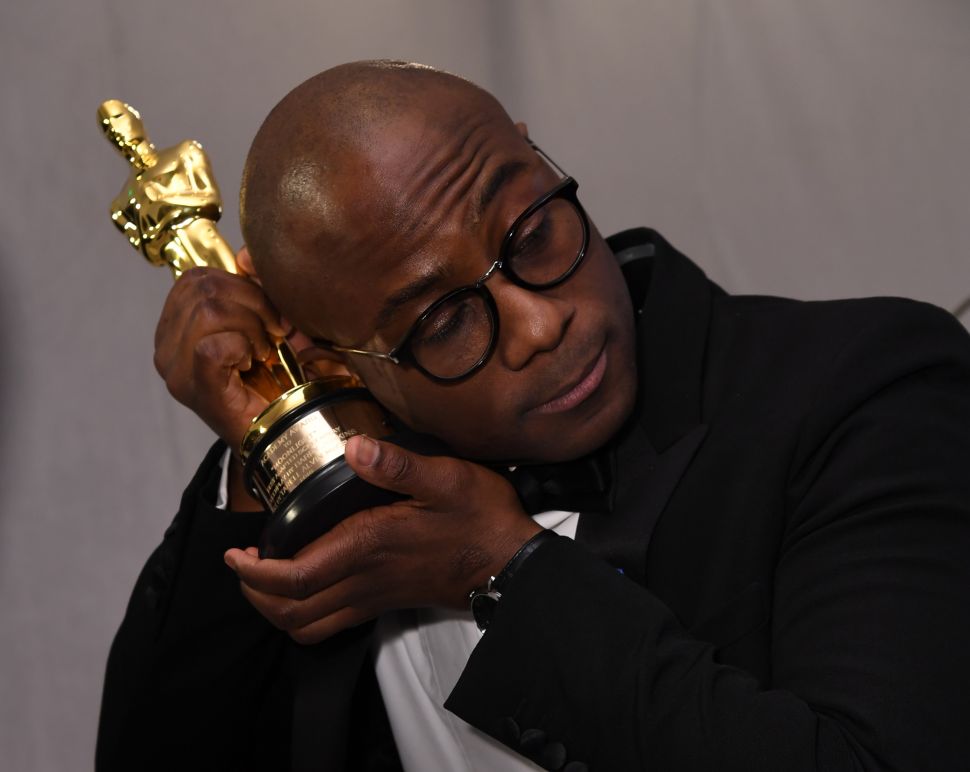