As part of its effort to compete with Netflix, HBO is opening itself up to more franchising opportunities. That’s why we’re getting at least one Game of Thrones spin-off and why certain popular limited series are being stretched beyond one season. Such is the case with Big Little Lies, which ruled 2017 with its movie star cast and which will return this year for a second go-around (this time with 100 percent more Meryl Streep and massive raises).

But after nearly two years, viewers still don’t have much of an idea of when they’ll finally return to sunny Monterey. Thankfully, star Nicole Kidman, who plays one of the show’s major maternal figures, Celeste, has taken pity on us and offered an unofficial timetable for its premiere.

“June, I think. We’re looking at June,” Kidman recently told CNN. “We’re still in the midst of editing it, but, um, thanks for asking ’cause we’re glad that people are excited about it. The reason we did [a second season] is because audiences were like, ‘You have to do a second season!’”

Big Little Lies was that rare show in the Peak TV era that managed to sustain interest over an entire year rather than disappearing into the ether. Premiering in March 2017 to strong ratings, it attracted even more viewers once the 2018 Golden Globes rolled around, further sparking interest in a follow-up. Initially, the series—which is based on Liane Moriarty’s novel—was intended to be a seven-episode limited series.

With this surprising new batch of episodes comes a hefty pay spike for its central players. Reese Witherspoon and Kidman earned between $250,000 and $350,000 an episode in Season 1; the duo are now rumored to be making around $1 million per episode for Season 2, and that doesn’t include points on the show’s backend and executive producer fees. Not bad at all (now we just need to know what Streep is banking).

David E. Kelley, who should be one of the most sought-after showrunners in TV this year, will write and executive produce the second season, as he did the first one. However, celebrated Season 1 director Jean-Marc Vallée will not be returning behind the camera. 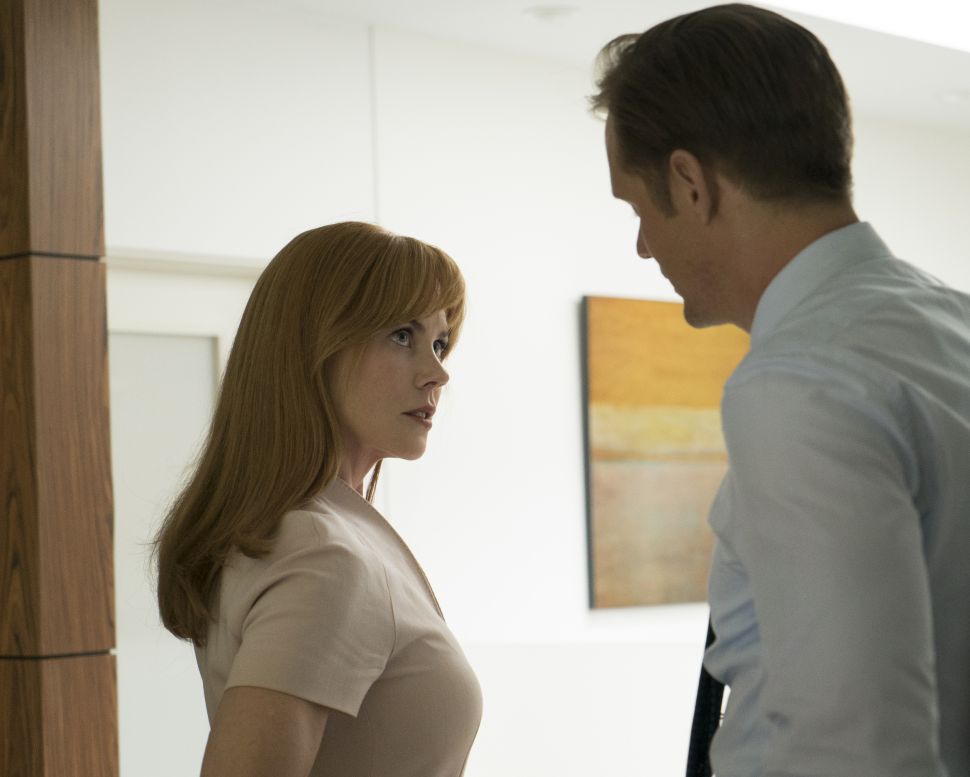