In December 2017, 20th Century Fox fired Bryan Singer from the Queen biopic Bohemian Rhapsody amid growing tension on set with star Rami Malek and other cast members. Singer would also reportedly go missing from the production without any explanation, a common occurrence throughout his career. Last week, Singer was hit with fresh allegations of sexual misconduct with underage boys, and it wasn’t the first time such claims have been made against him. Despite all of that, the director is still in line to earn $40 million from the Oscar-nominated film.

According to The Hollywood Reporter, Singer’s successful history of blockbuster filmmaking (he oversaw the X-Men franchise for many years) allowed him the negotiating power to score a significant backend provision on his deal with Fox. Although Singer was replaced by Dexter Fletcher with two weeks left in filming, he retained his directorial credit due to union rules, thus entitling him to payment. However, THR claims Fox is examining legal recourse to avoid paying Singer additional compensation.

The $40 million in payment sounds massive, but given that Bohemian Rhapsody enjoyed mammoth box office success—the film has grossed $817 million worldwide—this is in line with contemporary deals. It is common for directors at that level to negotiate for up-front pay, a percentage of profits after the film covers its budget and bonuses for ascending box office benchmarks. After his firing, Singer was hired by Millennium Films to direct the blockbuster Red Sonja for a whopping $10 million. After these new accusations surfaced, studio chairman and producer Avi Lerner called them “agenda-driven fake news” and reaffirmed his commitment to Singer.

Despite mixed reviews (the film currently holds a 61 percent on Rotten Tomatoes), Bohemian Rhapsody earned five Oscars nominations, including for Best Picture. Malek is also the odds-on favorite to take home the Best Actor statue after winning a SAG Award for his performance as Queen frontman Freddie Mercury.

This is not the first time a public figure dipped in controversy will walk away from a firing with a significant paycheck—Bill O’Reilly left Fox News with upwards of $25 million, and NBC handed over roughly $30 million to Matt Lauer when he exited Today. 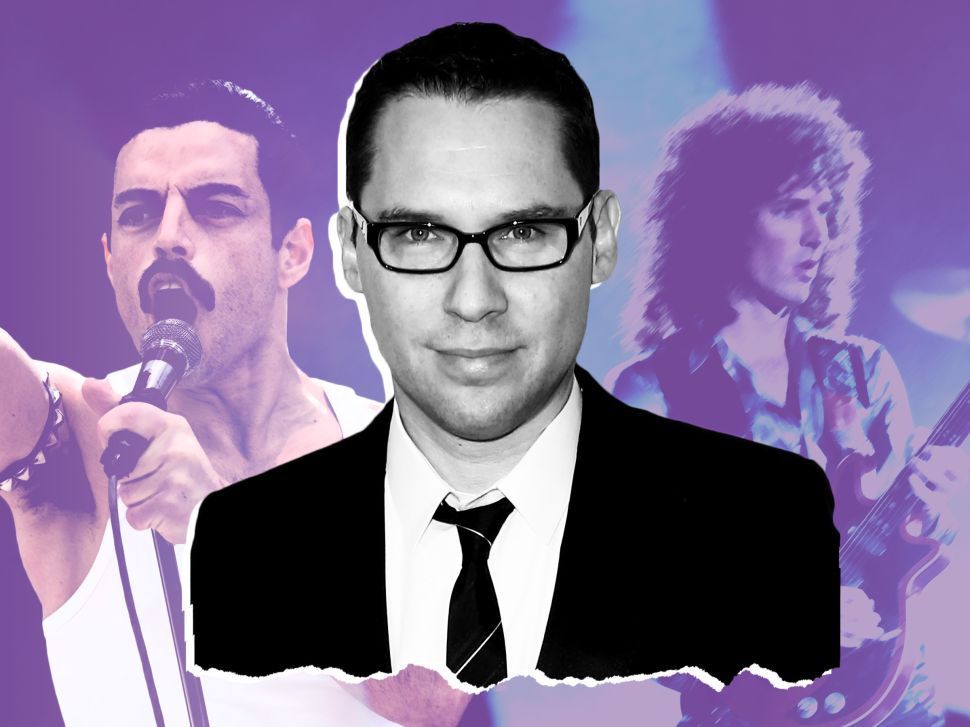