Even though the federal government is open again for now, President Donald Trump has not abandoned the idea of declaring a national emergency in order to fund and build a wall on the country’s southern border. While Trump believes he has the authority, legal scholars disagree about whether or not the president can and/or should declare a “national emergency” under the National Emergencies Act (NEA).

Article II of the Constitution does not grant the Executive Branch any general emergency powers. However, Congress has traditionally given the president wide latitude to do what needs to be done in times of national crisis, including wartime and economic crises.

As with any authority, the declaration of national emergencies is prone to abuse if left unchecked. The most well-known example is Franklin D. Roosevelt’s internment of U.S. citizens and residents of Japanese descent during World War II. While the U.S. Supreme Court sided with Roosevelt, the case has been characterized as “a stain on American jurisprudence” and was expressly repudiated by the court last year in Trump v. Hawaii.

In Youngstown Sheet & Tube Company v. Sawyer, the U.S. Supreme Court issued a “stinging rebuff” to President Harry Truman. It held that Truman’s use of executive action to seize the country’s steel mills during the Korean War was unconstitutional. “The president’s power to see that the laws are faithfully executed refutes the idea that he is to be a lawmaker,” Justice Hugo L. Black wrote. The court’s decision makes it clear that the actions of the president must be expressly or implicitly authorized by the Constitution or an act of Congress.

Under the NEA, the president is required to:

The NEA also dictates that national emergencies can’t go on indefinitely. They automatically terminate after one year unless the president publishes a notice of renewal in the Federal Register or declares the end of the national emergency. Congress can also enact a joint resolution terminating the emergency. However, assuming the president does not agree, the resolution would require the votes of two-thirds majorities in each house of Congress to override a presidential veto.

President Jimmy Carter made the first declaration under the NEA during the Iran hostage crisis, prohibiting Iranian property from entering the United States. In more recent years, George W. Bush declared a national emergency after the 9/11 attacks in 2001, and Barack Obama declared one during the swine flu outbreak in 2009. Today, 31 national emergencies declared pursuant to the NEA are in effect, according to the Congressional Research Service.

If Trump attempts to rely on the NEA to fund the border wall, the next question is what existing laws he could rely on to secure funding. The most likely option would be to invoke certain emergency military construction authorities under the Military Construction Codification Act (MCCA).

Whatever statutory authority Trump seeks to exercise would certainly be challenged in court. Suits will also likely question whether a “national emergency” actually exists. However, the parties would first have show that they have standing to file a lawsuit. In addition, cases would take time to work their way through the judicial system.

Using the NEA as a workaround to the legislative process also sets a dangerous precedent. Even some Republicans are worried about it. “The president is threatening emergency action, a national emergency declaration. I don’t think he should do that. I think it’s a bad precedent. And it contravenes the power of the purse that comes from the elected representatives of the people,” Republican Sen. Chuck Grassley said earlier this month. 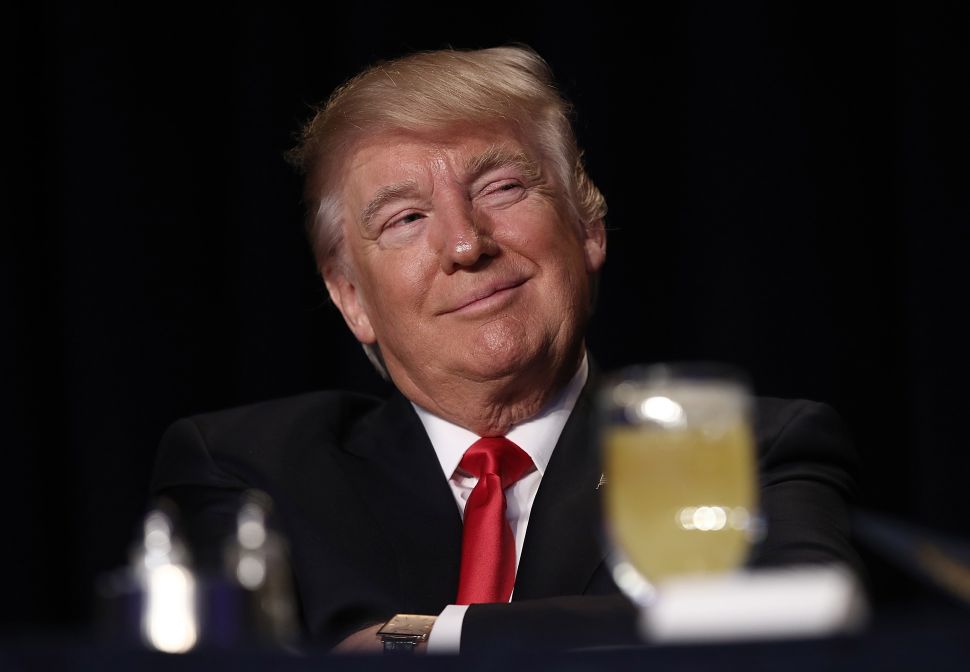