Ah, New Year’s resolutions. To some, they’re a fun challenge to improve your life in tangible ways over the course of 12 short months. To others, they’re a menacing booby trap rigged to make you feel terrible about yourself when you’re sprawled out on the couch in March, scarfing down the Double Stuf Oreos you’d sworn off back in December.

To celebrities, the notion of resolving to implement radical change over the course of a calendar year tracks as somewhat redundant. When you’re rich, beautiful and admired, what could you possibly want to alter about the things you do day-to-day? Perhaps that’s why celeb resolutions over the past couple of years have been so remarkably dull.

At the end of 2017, Kim Kardashian had big goals in mind. “Be on my phone less and be more in the moment.” “Train really hard and be more consistent.” “Learn how to do [makeup] even better.” Thrilling stuff.

As it turns out, however, there are such things as interesting celebrity New Year’s resolutions: they were made by the stars of yesteryear. Our resolution? To live like these dearly departed famous people. Sounds like they had a lot more fun.

The most delightful cinematic everyman to grace the screen, Stewart was beloved by viewers for his emotional transparency, self-consciously suave demeanor and irrefutable kindness. As it turns out, he also was something of a pre-body positivity champion of self-acceptance.

Monroe is perhaps the single most overlooked intellectual in the American canon. She read voraciously, and wrote poetry and personal prose that verbalized her sorrow at being misinterpreted as nothing more than her hyper-sexualized public image.

In 1955, in her diary, Monroe resolved to “go to class…without fail…never miss actor’s studio sessions…start attending Clurman lectures—also Lee Strasberg’s directors lectures at theater wing—enquire about both…keep looking around me—only much more so—observing…take at least one class at university—in literature…try to find someone to take dancing from…try to enjoy myself when I can—I’ll be miserable enough as it is.” Spoken like a born writer.

The hysterically funny screenwriter and director of When Harry Met Sally, You’ve Got Mail and many others was never one to mince words. “I resolve to eat more waffles, even though this resolution is in direct conflict with my most important resolution of the New Year, which is to lose two pounds,” Ephron wrote in 2006. “Waffles are amazing. When I’m dying, I don’t want to regret not having eaten more of them.” As the kids say, mood.

King Cool, of course, needs no introduction, and his resolution for the year 1998 is just as casually impressive as Newman was in life. “I will jump in the river that runs through our backyard, every morning. Why? Just to get my heart started,” he told Entertainment Weekly. Is that a Percy Shelley poem or what?

Especially within the positively paralyzing internet content environment in which we all currently find ourselves trapped, it can be difficult to say anything even mildly controversial without feeling stressed out about the possible repercussions.

Even if you “don’t care” what people think about you, the threat of being “cancelled” by the masses is always there, hovering just out of sight like a particularly irksome ghost. Whether you’re Taylor Swift or a tax attorney in Omaha, everyone is vulnerable, which is perhaps why the things celebrities say in public have seemingly gotten less and less interesting over the years. 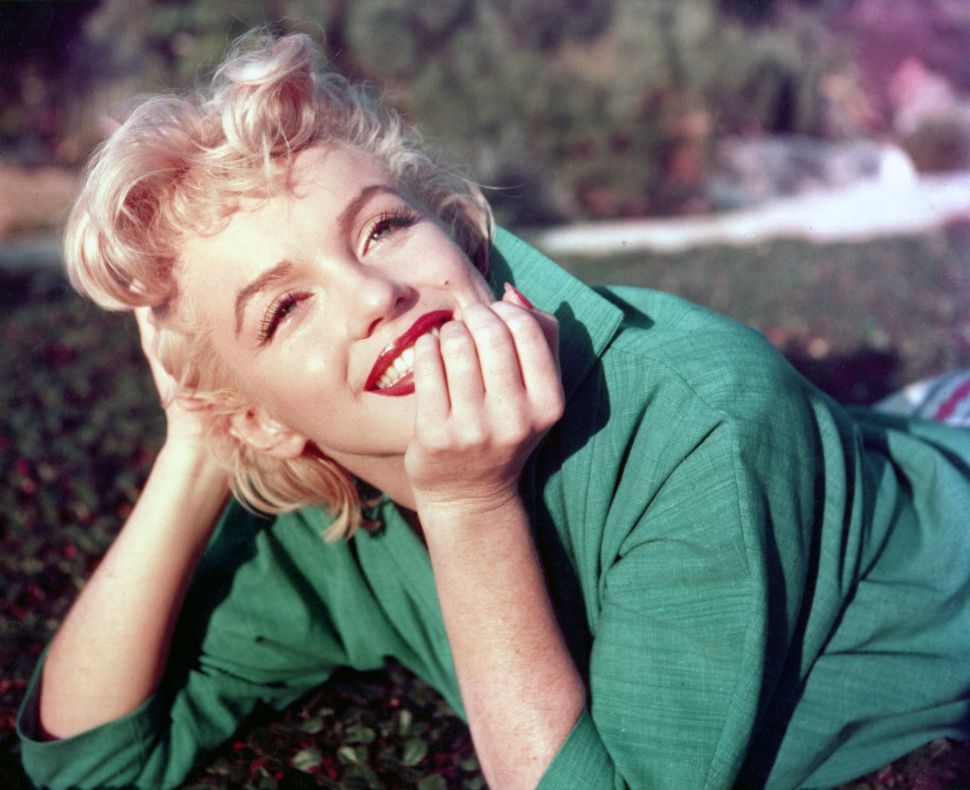