This year’s convention will gather some 4,500 companies worldwide to showcase over 300,000 gadgets and new inventions in categories ranging from healthcare and food to drones and robot dogs.

Here are five of the most futuristic, quirky and incredible-sounding products on display so far that will blow your mind.

“Impossible Burger 2.0,” a plant-based imitation burger made by Impossible Foods Inc., looks and tastes just like a real beef patty.

The Silicon Valley startup debuted the first version of the “Impossible Burger” two years ago. The vegan burger is now served at more than 5,000 restaurants nationwide, such as Fat Burger and White Castle, and is set to hit grocery stores later this year.

The 2.0 version is touted as even beefier and healthier than its predecessor, containing a lower dose of cholesterol, fat and calories.

“Food is the most important and the most pervasive technology in the world,” Impossible Foods founder and CEO Patrick Brown said in an interview with Reuters on Monday.

On Monday, German automotive manufacturer Continental unveiled a four-legged robot that will unmistakably remind you of the spine-chilling robot dogs in the Black Mirror episode “Metalhead.”

These real-world robot dogs are designed to perform the last-mile delivery in a fully autonomous shipping system, where a self-driving vehicle called the Continental Urban Mobility Experience (CUbE) transports these dogs to your neighborhood and deploys them to deliver packages to your doorstep.

In a press release on Tuesday, Continental said the demand for automated parcel delivery is rising, and these robot dogs will “increase availability, efficiency and safety” in the e-commerce value chain and urbanization—well, as long as they stay in the hands of the sensible and never run amuck like those in Black Mirror.

These unremarkably looking carry-on suitcases, named Ovis, will make a perfect hassle-free travel companion next time you go on a vacation or a business trip, because their artificial intelligence-enabled sensors all over the exterior will allow the luggage to follow you around wherever you go, all on its own.

ForwardX Robotics, the Chinese artificial intelligence startup that made these suitcases, debuted a prototype at CES last year. The company said Ovis suitcases will be available for pre-order in the first half of 2019, retailing for $799.

In other hands-free news, several companies came to CES with their latest smart breast pumps that are designed to help new moms get the job done more efficiently and comfortably.

Willow, the Mountain View, Calif.-based startup which made a splash at CES last year, came back with a new version of its cordless breast pump that can be worn under a nursing bra.

British company Elvie unveiled a similar device that operates silently so moms can conveniently use it in offices or other public spaces.

Which one would you choose: a $3 pair of drug-store pantyhose that are good for only two wears, or a $99 pair that can last you forever? 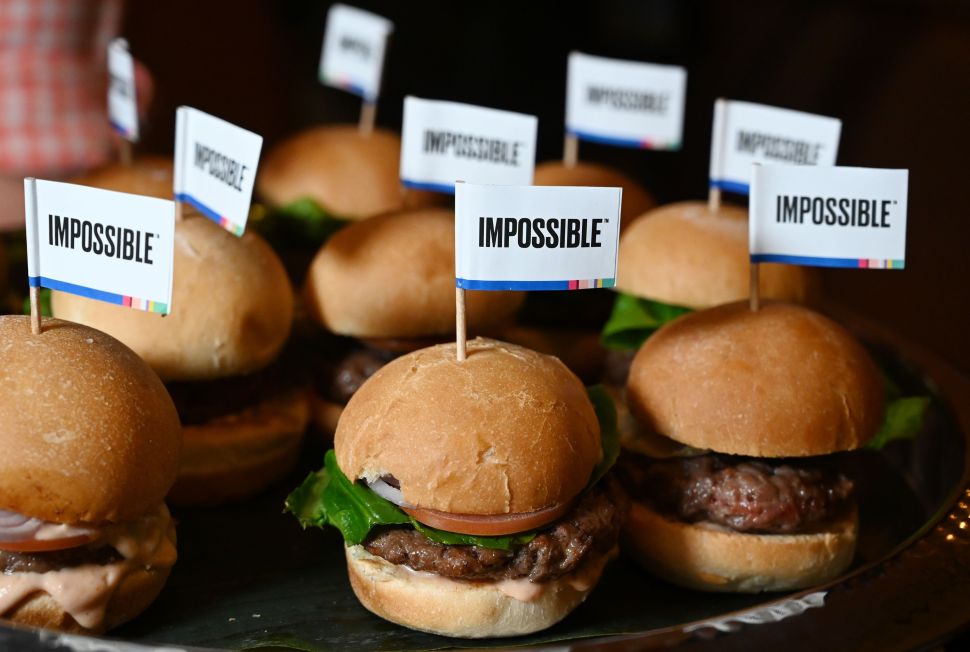