We already knew Channing Tatum had an artsy side—you may recall him sharing photos of his attempts at sculpture following his split with Jenna Dewan last April (how very Brad Pitt post-Angelina Jolie). But now the Magic Mike star is showing his flair for interior design. Tatum, who recently moved into a new house, has given his 5-year-old daughter Everly’s room an elaborate fairy tale makeover.

This was my attempt at creating a sculpture of Picasso’s Guitarist. It’s was starting out ok. Then i had to get different clay for the hands. Then my daughter destroyed it. Hahahaha oh well. Start a new.

Tatum and his ex are reportedly close to finalizing their divorce, and that includes their custody agreement. According to court documents obtained by The Blast, Tatum wants to establish an official custody schedule with Dewan, and went into careful detail about his designated days, holidays, birthdays and more. He also filed his own declaration in which he discusses his daughter’s adjustment to the separation, noting that Everly is “living in two homes exceptionally well.”

Tatum, who previously lived with Dewan in a $6 million Beverly Hills house he purchased in 2015, is now renting a place in Los Angeles, and he went all out designing his daughter the perfect bedroom. It’s all “very girly in a fairy tale and fantasy theme,” Tatum says, which apparently means a whimsical tribute to Alice in Wonderland and pictures Everly with both of her parents on various getaways. We’re picturing tea party sets, a very frantic rabbit and, of course, a Cheshire cat.

The proud dad has also created an outdoor art space for Everly, teaching his daughter “about different artists, such as Jackson Pollock.” Together, the two “try to replicate his work as well as the work of other artists,” he says. Honestly, this sounds like the stuff of AP art history classes, but good for Tatum. 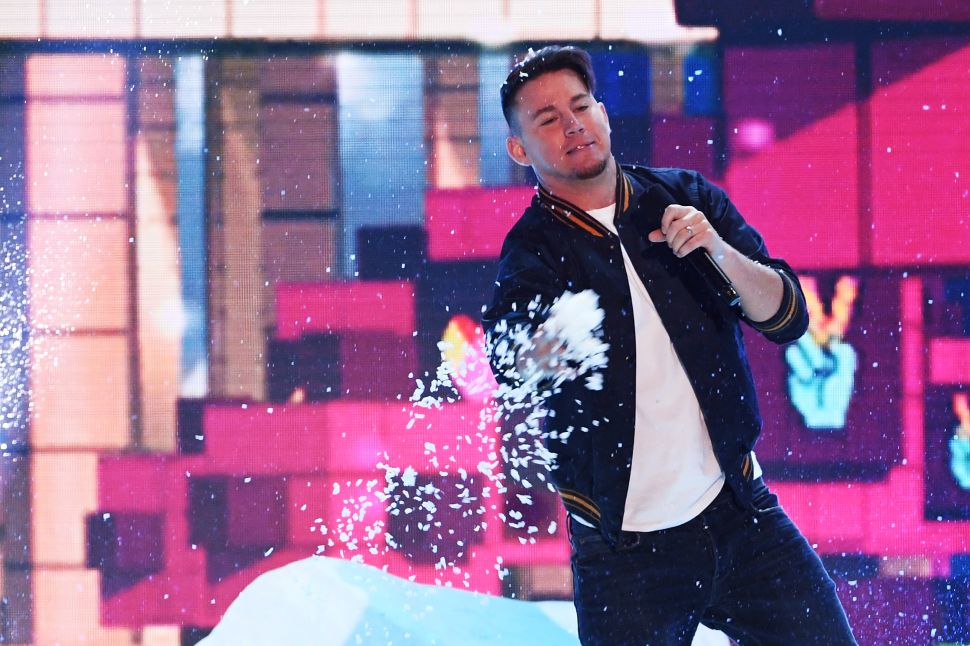