Charlie Sheen hasn’t given up on finding the winning buyer for his Beverly Hills pad. The actor has been trying to locate someone to take the five-bedroom, seven-bathroom Mulholland Estates mansion off his hands for nearly a year, and now it has reemerged on the market with a newly discounted price tag.

The 8,932-square-foot Mediterranean-style house first popped up for sale for just under $9 million back in February 2018. The vape entrepreneur (Sheen launched Sheenius Vapes last year) continued to shave down the ask for the next several months, and also attempted to rent it out for $43,000 a month. But now it’s back with a new price of $8.49 million, as first spotted by the Los Angeles Times.

There’s nothing outwardly wrong with the house, which has a two-story foyer and imposing staircase in the entry. It has a formal dining room, several living rooms and an eat-in kitchen with stainless steel appliances. The lucky buyer could also take advantage of its game room, office, gym and fully decked-out movie theater.

The master suite has its own private screening room, along with a wet bar, personal living room and roomy walk-in closet, according to the listing shared by Keller Williams brokers Julia Palacin Alcalde and Mark Tyoran. Apparently, Sheen is a fan of doubling up on certain amenities—the places boasts two pools, including one lap pool, as well as a gazebo and full outdoor kitchen.

While the Two and a Half Men actor is trying to vacate the house within the gated Mulholland Estates, he was once quite the fan of the area, with no less than three mansions within the exclusive enclave. But his departure doesn’t mean that Mulholland Estates will be without a famous face. Kendall Jenner still resides there—in one of Sheen’s former properties, no less. 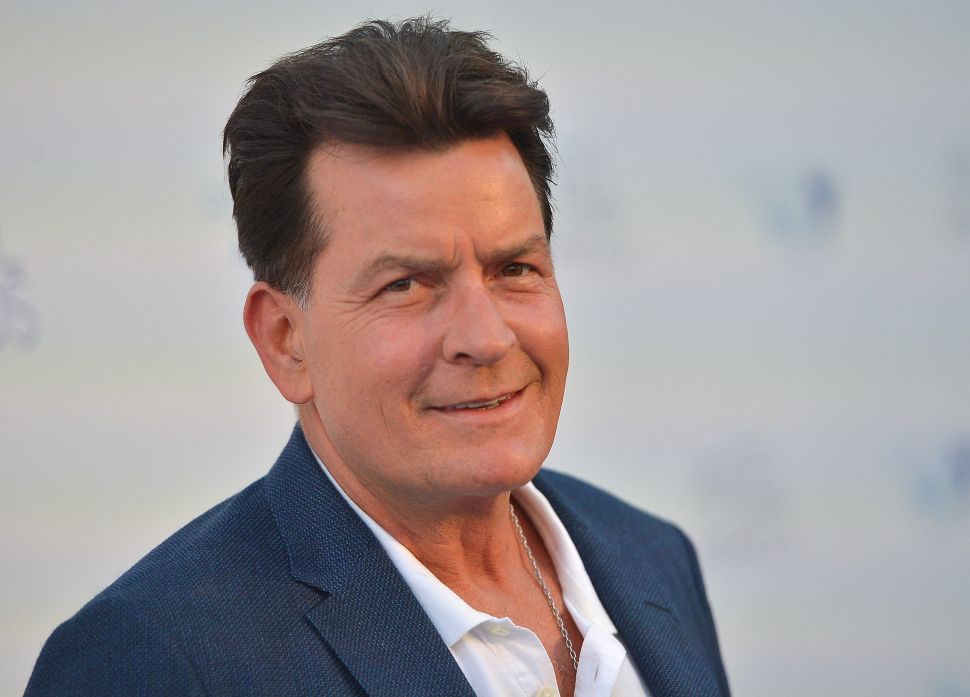