It was a casual conversation and photoshoot with a genderqueer friend named Edie that sparked something major in photographer Chloe Aftel. At that time, in 2012, the acquaintance was deep in the process of figuring out who they were and bringing their gender identity to a new place—one that was not prescribed or expected. “It felt really exciting,” Aftel told Observer during a recent conversation. Frustrated by the lack of representation for the genderqueer community, the image maker asked if she could photograph her friend, wanting, if the consent and enthusiasm was there, to bring the story of their transition as it was unfolding out into a visual arena. These initial photographs are now part of a larger work that is being published as a photo book called Outside & In Between, which is set to be released on January 27.

But even before this chat with a friend, the topic of gender had always carried a lot of weight for Aftel. “I felt like the restrictions and impositions of abiding by and falling in line with gender norms didn’t make sense,” she said. Throughout her life, she frequently found herself moved by people like Edie who were fearless and bold in their own gender expressions, and had reached for her camera often as a means to dismantle archetypes and the gender binary.

But it wasn’t a body of work that came together quickly. A year after her shoot with Edie, Aftel was hired by San Francisco Magazine to photograph Sasha Fleischman, an agender high schooler who had survived a local bus fire another teen started in reaction to Fleischman’s gender clothing and expression. Believing there was a larger visual story to tell, Aftel, who splits her time between Los Angeles and San Francisco, proposed doing a more extensive piece on the genderqueer and non-binary community, finding local folks who were willing to be photographed, and thus go public about their gender identification. The story was well-received, helping Aftel develop a more robust series about the diverse genderqueer community across America.

With this, Aftel began letting people know about her project, using her past photography as a means to show her legitimacy. Often finding subjects through word of mouth and shooting them during work trips, she also made a concerted effort to ensure everyone felt safe before, during and after each shoot. But through the process, she found that it was mostly the folks from older generations who were afraid about making their identities and private lives visible. “It took a lot of time and energy to build those relationships and get access to their worlds,” explained Aftel. In this way, each shoot became an exercise in building trust as a means to create truthful images.

Employing a reportage portraiture approach, Aftel removed any lighting or other formal devices from her process to more realistically capture the way her subjects felt in the exact moment she shot them. As a result, no one was photographed in one prescriptive way, but instead were captured in whatever situation felt true to who they are in their everyday life. For example, Pidgeon, an intersex advocate based in Chicago, posed on their bed next to a glowing Himalayan salt lamp, while Jacob Tobia, a queer author and activist, appears sitting in a pastoral landscape. The images are a mix of well-known creatives, activists and ordinary people, showing a spectrum of different experiences and emotions.

The resulting series, which has received multiple prestigious awards including Critical Mass, International Photography Awards and LensCulture Portrait Awards, shines a light on a microcosm we rarely see so expansively in the public sphere, making it one of the first comprehensive photographic studies on the genderqueer community. Beyond this, the Oakland Museum of Art has acquired several images from the series for its permanent collection, and will show them in an upcoming exhibition about gender set to take place later in 2019.

All things considered, Aftel hopes that the book encourages people to recognize the ways in which conservative ideas around gender and sexuality are not based in reality, but that it is a spectrum in which many people fall somewhere in between. “How we see ourselves is complicated and nuanced. People should not be forced to live in ways that are not true to who they really are, because it does tremendous damage,” she said. Releasing a limited number of 400 signed copies, a portion of each sale will also go to The Trevor Project.

While some of the photographs were previously released online through other profiles, Aftel feels excited to put the full book out into the universe after six years in the making, and see how it can broaden people’s conceptions around these issues or cause them to rethink their value systems. “When I started this, gender identity was not a buzzword, at least not the way it is now, and it’s been very exciting seeing the idea open up and people become more comfortable with gender being more fluid than they initially thought.” Up next, she will release another book called girl, which is about female identified people coming of age, which was shot mostly on Polaroid. 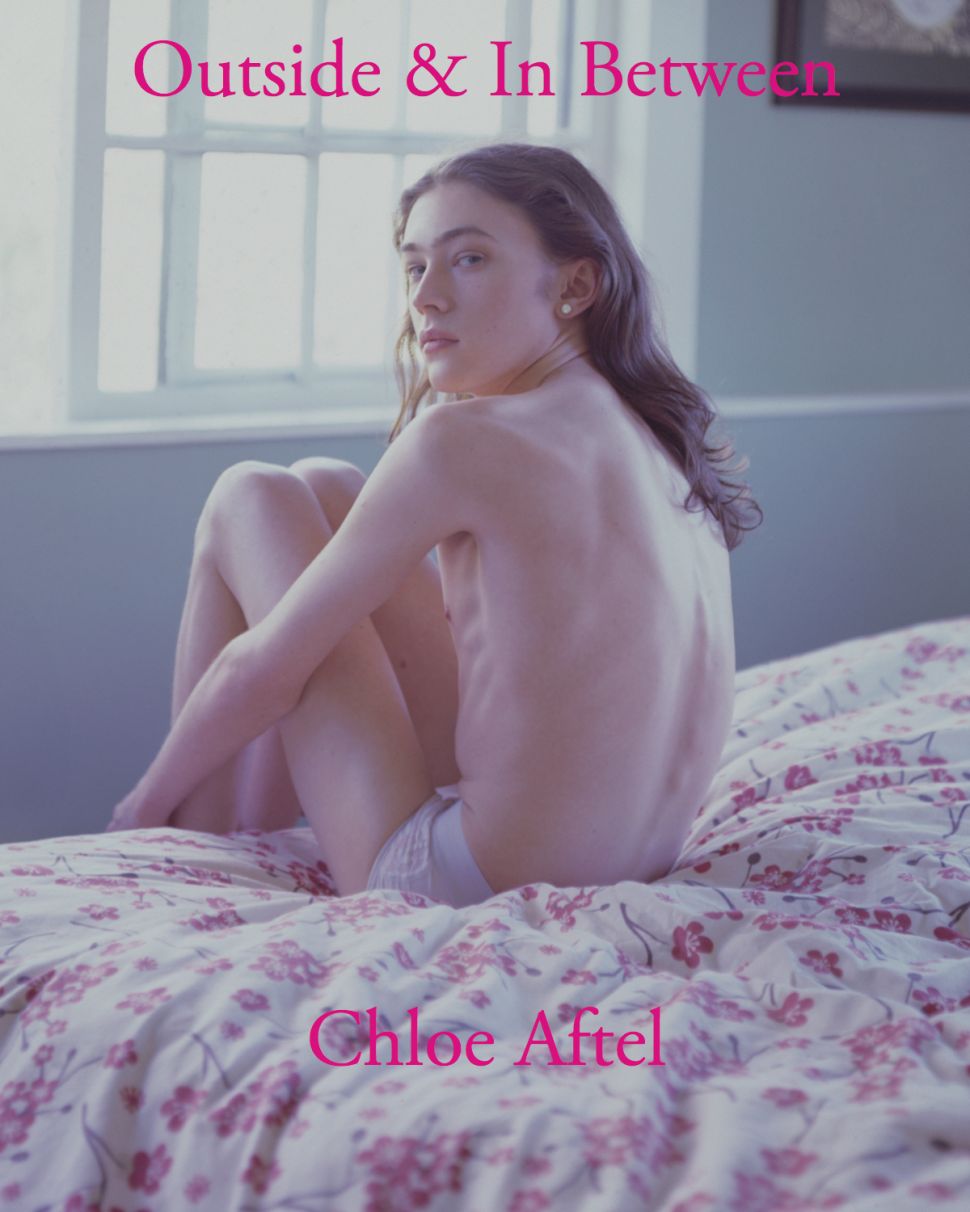