There are an astonishing number of superhero movies scheduled to arrive over the next three years, but one of the most highly-anticipated of the blockbuster bunch is easily Wonder Woman 1984. Patty Jenkins’ 2017 Wonder Woman, starring Gal Gadot as our titular hero and Chris Pine as her noble romantic interest Steve Trevor, was the first female-led superhero blockbuster of the modern era and quickly became a touchstone for gender diversity in film. It dominated the pop culture conversation along with the box office, racking up a staggering $412 million domestically. Given all the hype and success surrounding it, it’s easy to say that the sequel is under immense pressure to deliver.

One specific aspect of Wonder Woman 1984—which moves the action from World War I to, you guessed it, 1984—that fans have been endlessly speculating about is the presence of Pine’s Steve Trevor, who sacrificed himself to save millions in the first film. While the actor wouldn’t reveal how his character manages to return to the land of the living 65 years later, he did offer a brief clue as to what Steve will be going through this time around.

“This one is a little different for me tonally,” he told Variety. “The tables are turned, and I’m more of the deer in the headlights.”

It isn’t much, but it hints at the role reversal between him and Gadot’s Diana. In the first film, she was the fish-out- dropped into a foreign world; now, Steve will be the one at a loss with his surroundings as he navigates the “modern” era.

If the pressure to top the enormous highs of the first film are getting to Jenkins, she doesn’t show it. “I think that every time you do something, it’s for the first time,” she told the outlet. But Wonder Woman 1984 is an exception “because we all know each other and that world is understood a lot more.”

Back in November, Jenkins teased a few story details:

“It’s really still going to other values of hers, and a similar formula insofar as making a great, enjoyable fun movie but that ultimately in its third act turns some very big issues, and a very big experience that will aim to have slightly more weight and profundity than it has to have. Because that’s a formula that I really like, and I like the idea of taking somebody on a very solid, great journey but that arrives at a bigger question being answered. So it’s like that but because she is Wonder Woman and she’s here now and she’s fully developed, it’s got great fun from the start and great big superhero presence from the start, and is funny and a great love story again and a couple new unbelievable characters who I’m so excited about, who are very different than were in the last movie.”

The sequel—which will see Diana square off against the Cheetah (Kristen Wiig), a villainess who possesses superhuman strength and agility—recently wrapped filming and is set to hit theaters on June 5, 2020. 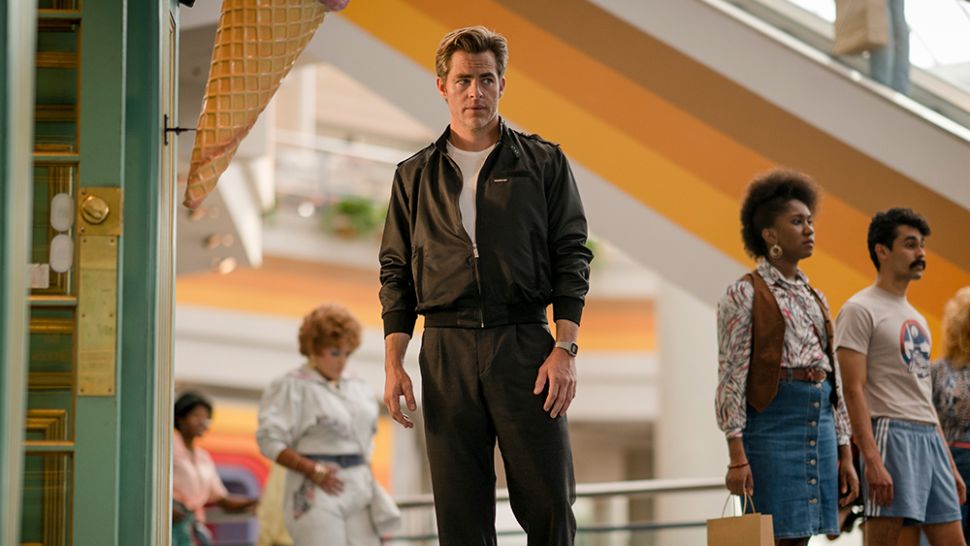